Benton is a suburb, located about 3 miles north-east of the centre of Newcastle. Part of the district is administered by Newcastle City Council, whilst the larger part, including Longbenton, is administerd by North Tyneside Council. It initially developed as a small village along Front Street, but the population grew rapidly in the 19th century, following the opening of a railway station in 1871. The old railway station is now Benton Metro Station; other nearby Metro stations are Longbenton and Four Lane Ends.

Benton is a district to the north east of Newcastle upon Tyne. A section of this district is administratively part of the City, but the greater part, which lies inside the Parish of St Bartholomew, Long Benton, is within North Tyneside. The population of the North Tyneside Ward taken at the Census 2011 was 10,359.

The centre of the Benton district is the old village of Long Benton which stretches along Front Street on the Old Coast Road. The opening of the station in the nineteenth century caused the district around the railway to be developed as a desirable, out-of-town suburb. It retains its character to this day and two areas, around the village itself and around the station, have been designated as conservation areas. Benton Metro station dates from 1871. The line was electrified in the early years of the twentieth century and later became part of the Metro system. The original station buildings are still in use.

There are also Metro stations at Four Lane Ends and Longbenton. To the north west of the station, stretching across to South Gosforth, is Longbenton Estate. This area is undergoing substantial redevelopment and refurbishment. Longbenton Community College, the home of Longbenton Community College Senior Choir who recently toured Prague, is situated in Hailsham Avenue. Other places of education within the locality include Benton Park Primary School, which opened in 1953 and is part of Newcastle L.A., and St Bartholomew's C of E Primary School, which is part of North Tyneside L.A. Three other North Tyneside primary schools are located on Longbenton Estate: the new Benton Dene school, Balliol, and St Stephen's RC.

Northumbria University has a campus on Coach Lane.

There are four public houses in the village: The Benton Alehouse (formerly The Sun Inn), The Black Bull, The Ship Inn and The Fusilier. An Italian restaurant, Casa Antonio, is situated on Front Street.

St Aidan's RC Church is a modern building at the corner of Whitley Road and Coach Lane. St Andrew's Church (Methodist and URC Combined) and St Bartholomew's Church (Anglican), the Parish Church, are located on Station Road, to the north of the railway line. On Longbenton Estate there is a Methodist church on Chester's Avenue; the Anglican St Mary Magdalene on West Farm Avenue and St Peter and St Paul's RC Church in Bardsey Place. 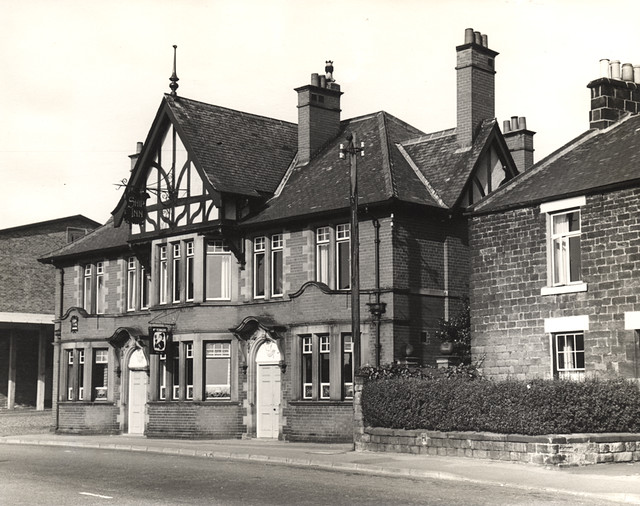 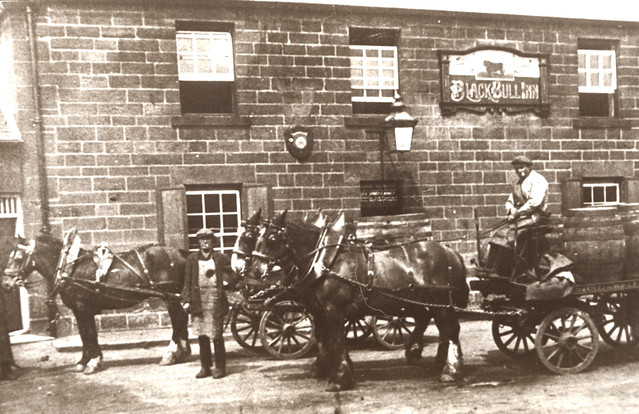 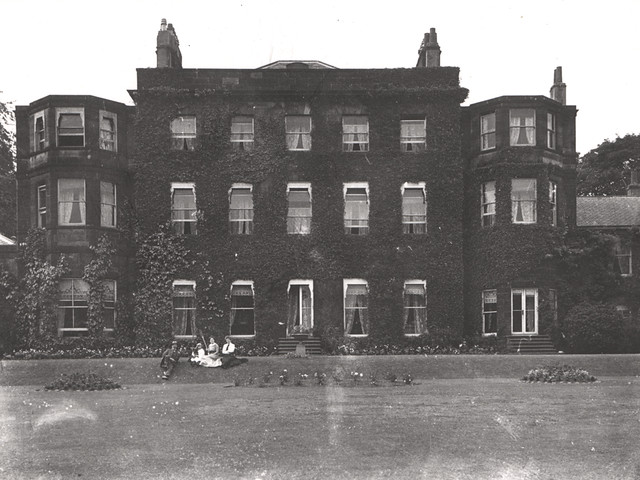 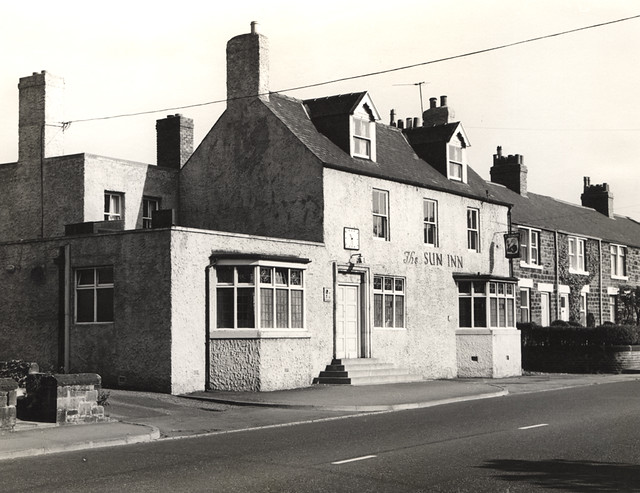 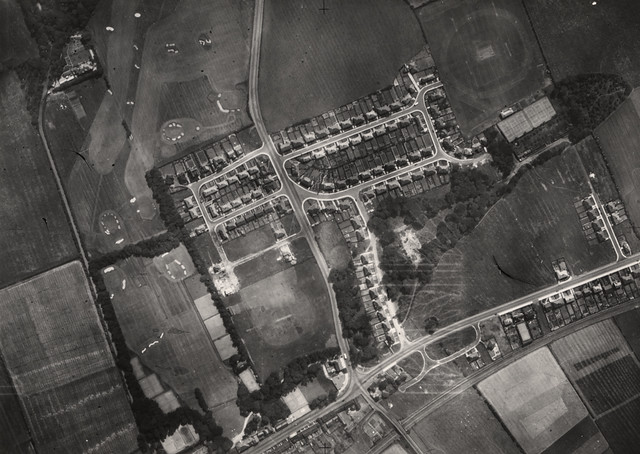 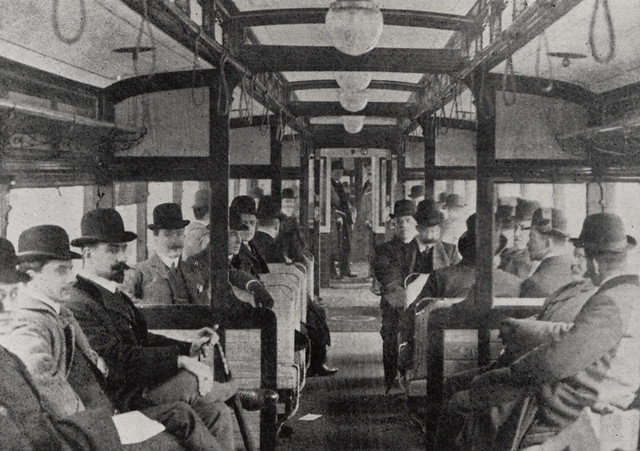 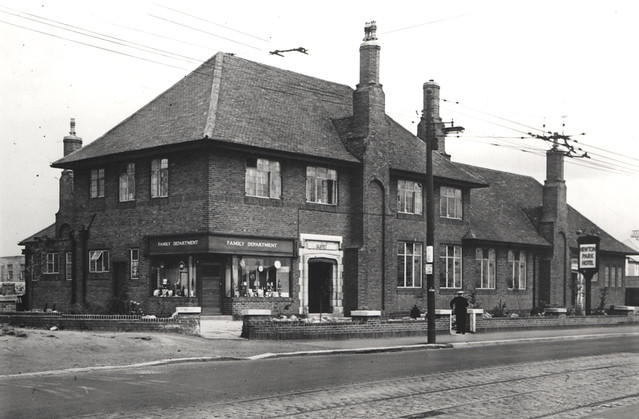 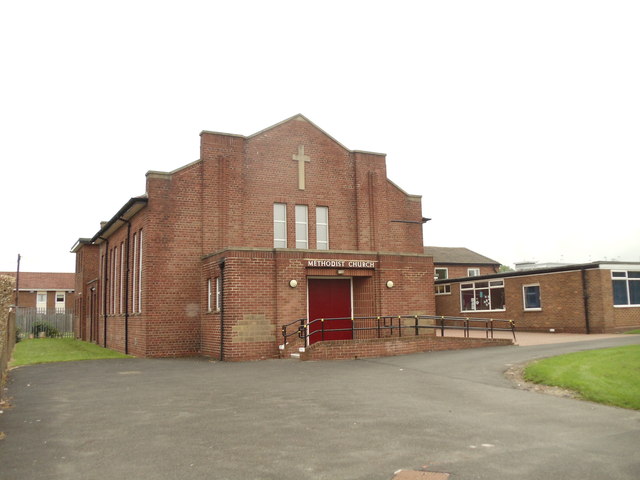 Longbenton
- Overview About Longbenton Map Street View &nbsp; Longbenton is a district of North Tyneside, England. It is largely occupied by an extensive estate originally built as municipal housing by Newcastle ... 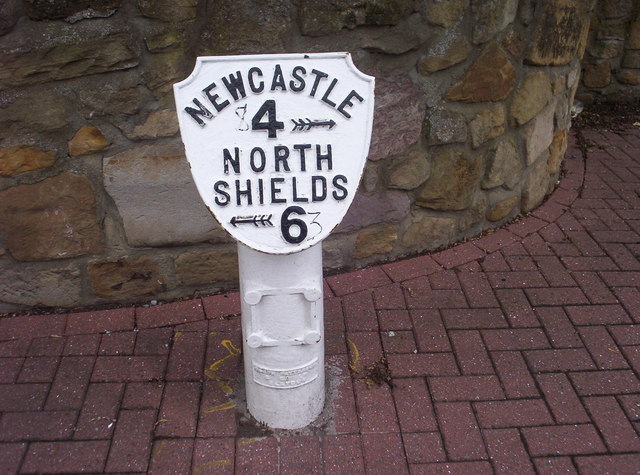 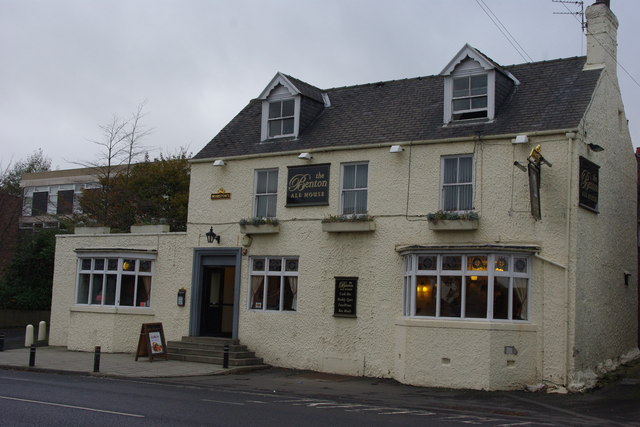 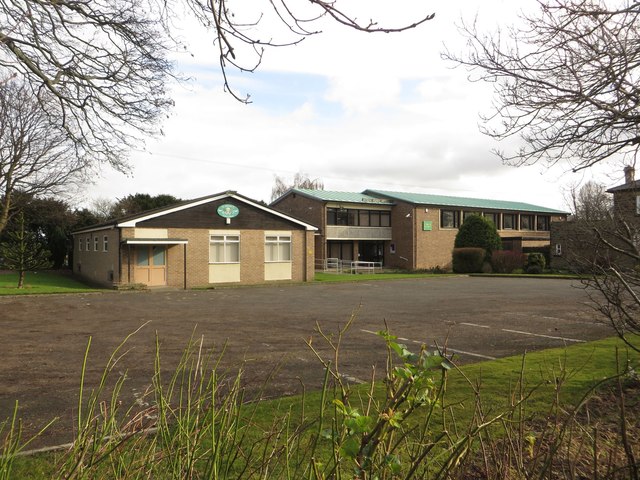 Longbenton
- Overview About Longbenton Map Street View &nbsp; Longbenton is a district of North Tyneside, England. It is largely occupied by an extensive estate originally built as municipal housing by Newcastle ...

Map and Aerial View of Benton

Map and Aerial View of Benton