Benton Metro station is on the Tyne and Wear Metro Yellow line between Four Lane Ends and Palmersville. The railway station serves Benton in North Tyneside, just north of Newcastle upon Tyne, England.

The station originally opened on 1 March 1871 by the North Eastern Railway. Since 11 August 1980 it has been served exclusively by Metro trains.

Benton was the original terminus of the now defunct Red line, although short workings continued to operate as Yellow line services between Pelaw and Benton - especially in peak hours and during Saturday shopping hours. Since the opening of Northumberland Park station most of these short workings continue to Monkseaton. 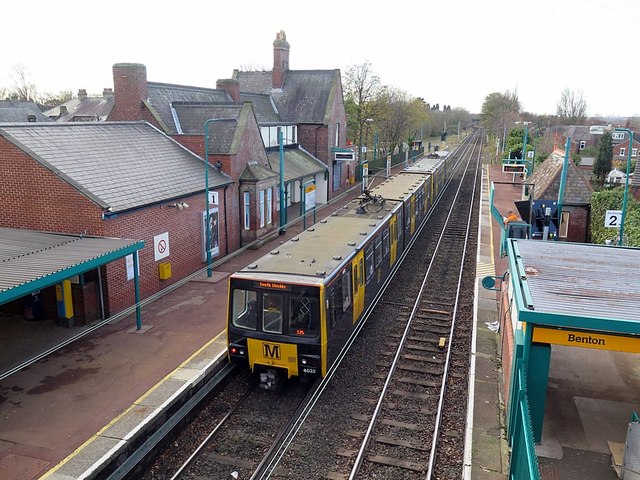 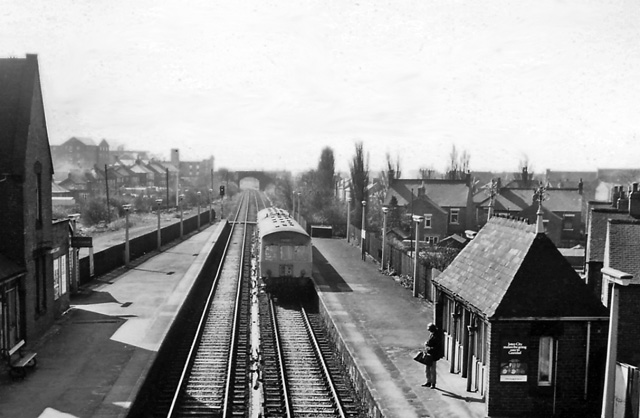 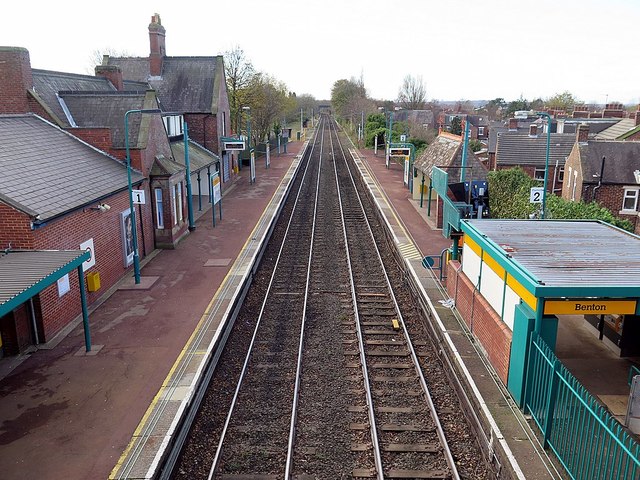 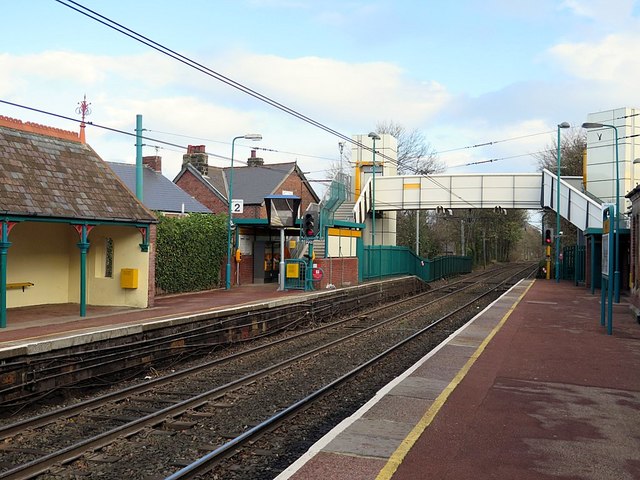 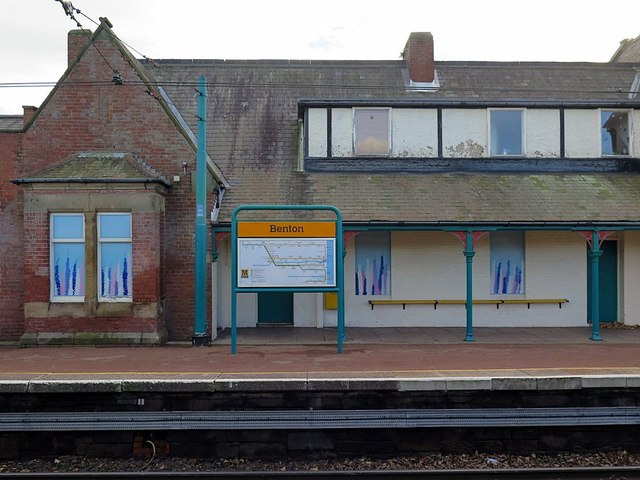 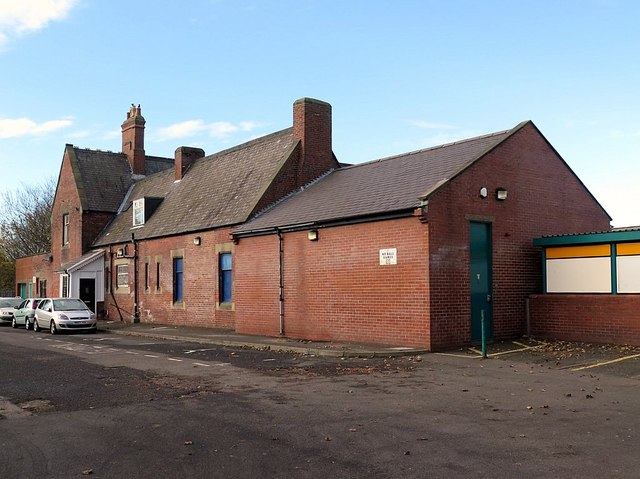 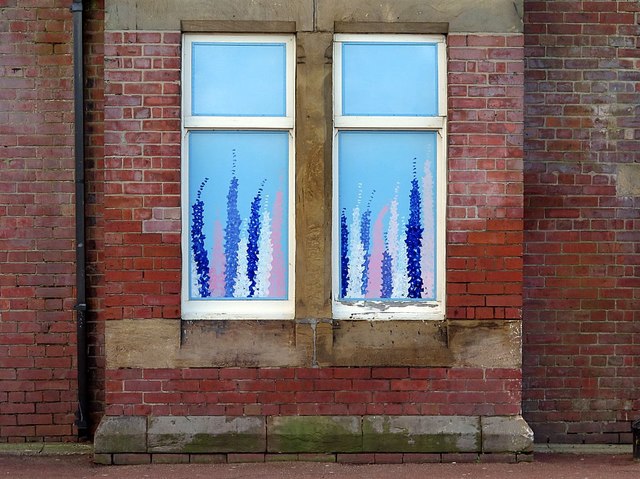 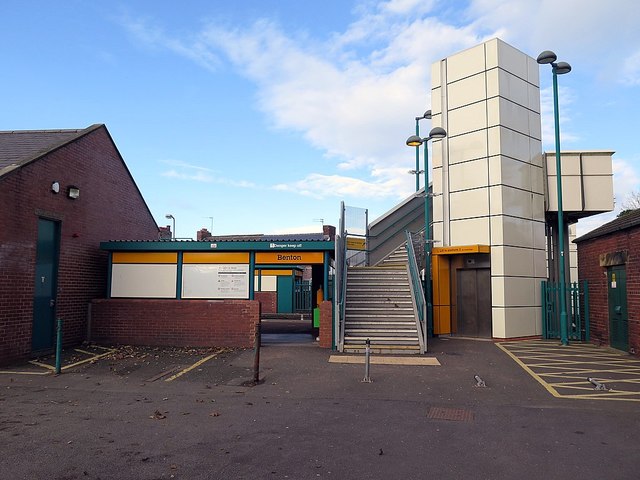 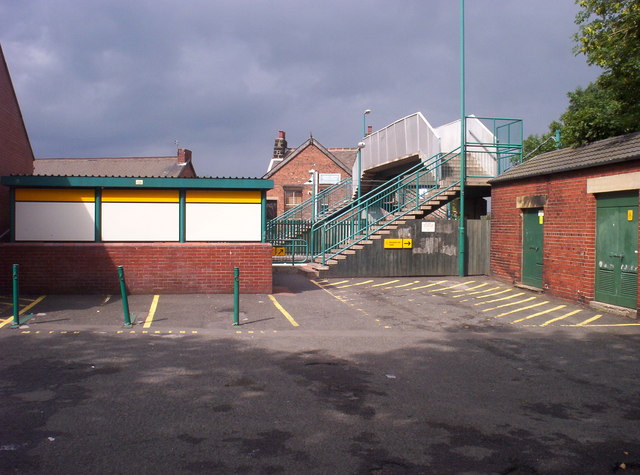