North House is located on Front Street in Benton, within the Longbenton Conservation Area, and believed to be the site of a vicarage since 1343. The current building, known as North House, dates from the mid 18th Century. Later, the building formed part of the Ethel Williams Hall complex, a halls of residence established by Newcastle University in 1950, named after Dr Ethel Williams, Newcastle’s first woman doctor. The main hall was demolished in the late 1990s for the Williams Park residential development - but North house was retained and was converted back into a private residence in c.2000. North House is Grade II listed on the National Heritage List for England. 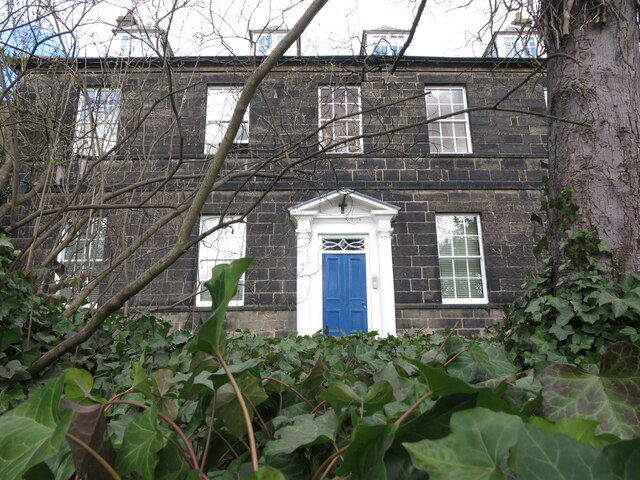