Battlefield is an area of Newcastle, immediately east and to the north of the Quayside and bounded on the east by Ouse Burn. St Ann's Church, built in 1768, is located by City Road in Battlefield. This replaced a small medieval chapel here, established by John Sergerstane, who in 1334, had the land here granted to him by Robert, the Squire of the Manor of Byker, for an annual payment of forty shillings. The land was annexed to Newcastle in 1549. The chapel is notable for being used as a plague hospital in 1597, and suffered after all the houses in Sandgate were burnt down during the Siege of Newcastle in 1644.

It is said that the name 'Battlefield' derives from the 19th century, when dog fights were held here, near the west end of Byker Bridge. A shop called 'Battlefield Stores' is located on the corner of Garth Heads, which were originally built as Industrial workers' dwellings in 1878, and now student accommodation. There were also 19th century terraced housing in Battlefield, now replaced by modern housing, to the west of Lime Street. There have also been significant developments around the Quayside and in Ouseburn in the 20th and 21st centuries, and those names are now sometimes used for parts of what was traditionally known as Battlefield. 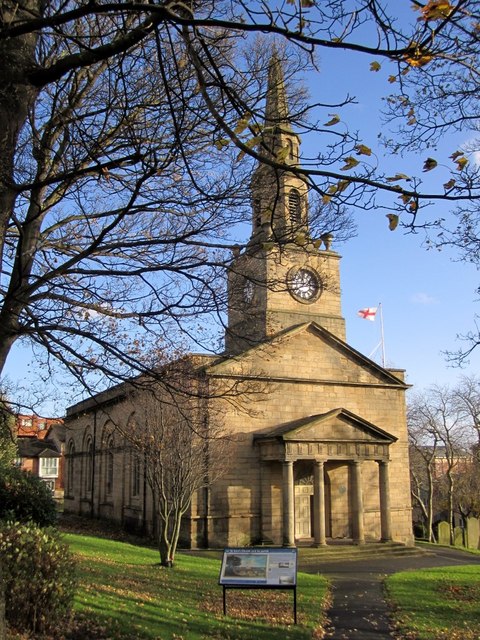 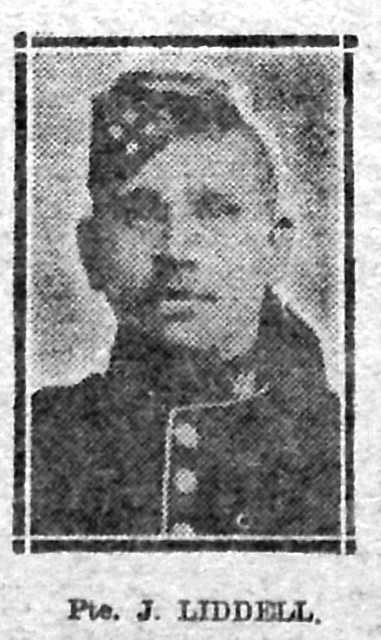 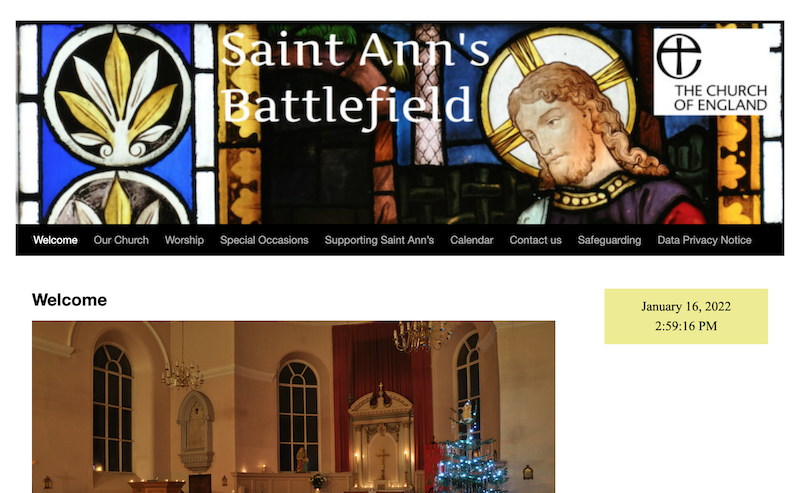 St Ann’s, Battlefield
- Official Website of the Church. Includes a section on history of the church and predecessor chapel. "...In 1334, Robert the Squire of Byker, granted to John Sergerstane, a hermit, a ...

St Ann’s, Battlefield
- Official Website of the Church. Includes a section on history of the church and predecessor chapel. "...In 1334, Robert the Squire of Byker, granted to John Sergerstane, a hermit, a ...