Barton is a hamlet in Cumbria located just over a mile north-east of Ullswater and 2 miles south-west of Penrith. It is part of the Barton Civil Parish, which also includes the village of Pooley Bridge. The 12th century St Michael's Church is located in the hamlet and is the Parish Church. Glebe Farmhouse of Barton Chuch Farm dates back to the 17th century.

Barton is a hamlet and civil parish in the Eden district of Cumbria, England. The parish is on the edge of the Lake District National Park, and had a population of 232 according to the 2001 census, increasing slightly to 238 at the 2011 Census. It includes the small hamlet of Barton and the village of Pooley Bridge. The parish includes part of Ullswater.

The parish was once much bigger and included the present civil parishes of Patterdale, Yanwath and Eamont Bridge and Sockbridge and Tirril.

Whaley suggests that 'Barton' is 'the barley farm or outlying grange', from OE 'beretūn' or, more probably, 'bærtūn', which was used of farms, especially outliers of large estates, used for storing crops." OE=Old English. 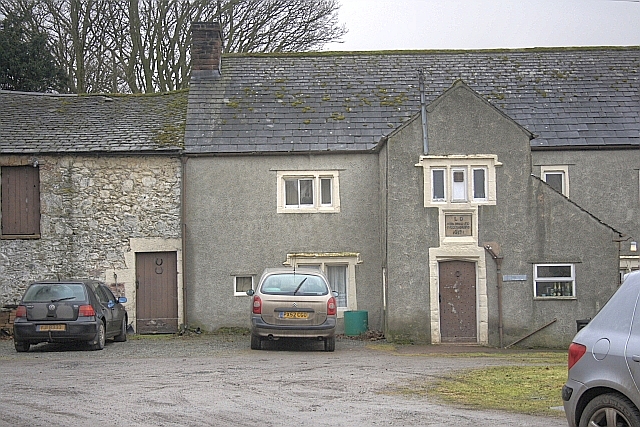 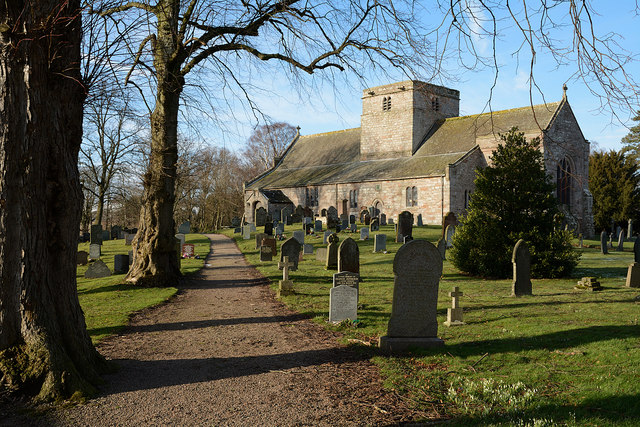 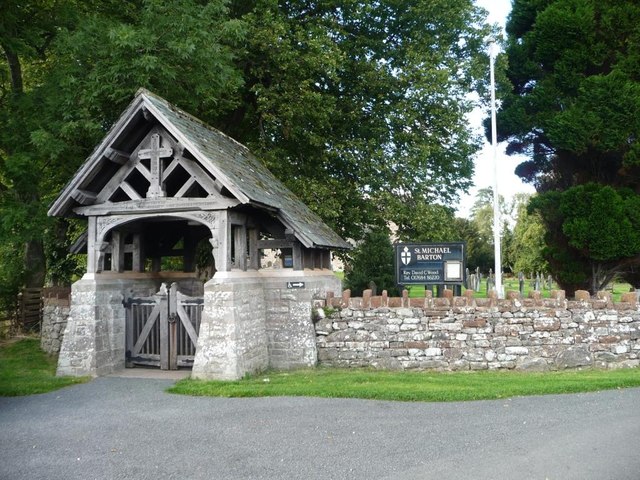