Allensford is a hamlet and country park in County Durham, to the west of Consett. It has been a crossing place over the River Derwent, initally a ford (as implied by the hamlet's name) and with a bridge there from at least the 17th centuary.

ALLENSFORD, a hamlet, in the parish of Shotley, union of Hexham, E. division of Tindale ward, S. division of Northumberland, 13 miles (S.E.) from Hexham. This place is on the north side of the river Derwent, over which is a stone bridge.

Allensford is a small country park and hamlet in County Durham, in England. It is situated a short distance to the west of Consett, and to the east of Castleside on the River Derwent.

First recorded as Aleynforth in Bishop Hatfield's survey of c. 1382. The placename is sometimes listed as Allansford, "At Allansford...is a bridge over the Derwent into Northumberland, surrounded by some of the most beautiful scenery on that stream; there are a few cottages on each side of the river".

It is uncertain when a bridge replaced the ford, however a bridge was in existence in the late 17th century when the structure was in a "very ruinous and in greate decay” according to the Northumberland Quarter Sessions for 1687-1697.

Allensford Mill farmhouse was originally called the Belsay Castle Inn, named after the estate of the Middleton family of Belsay Castle. Part of the inn was built in the late 17th century and may have been a bastle. Later additions continued throughout the 18th and 19th centuries. The inn was licensed until 1869. The upper room in the outbuilding served as a nonconformist chapel.

Denis Hayford, (c.1635–1733), a pioneer of the steel industry, acquired the lease of Allensford furnace and forge in 1692 which was upstream from his established business in Shotley Bridge. The lease seems to have lapsed in 1713. The site of the furnace is marked on Ordnance Survey maps.

It has a dedicated campsite. The adjacent woodland forms the Allensford Woods Local Nature Reserve, covering .

Text from Wikipedia, available under the Creative Commons Attribution-ShareAlike License (accessed: 17/11/2016).
Visit the page: Allensford for references and further details. You can contribute to this article on Wikipedia.
County Durham River Derwent (Tyne) Shotley Parish, 1848 Map and Aerial View 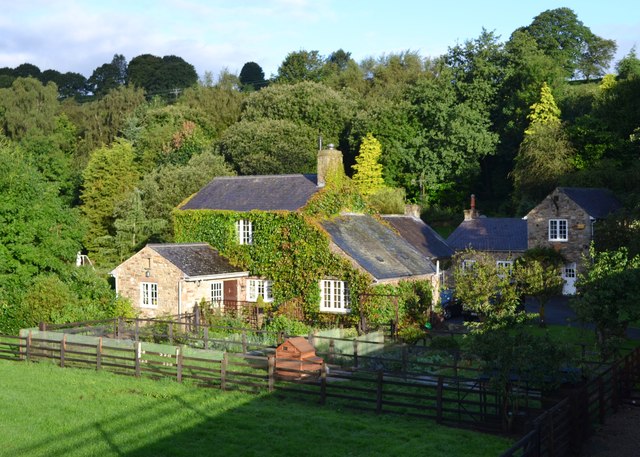 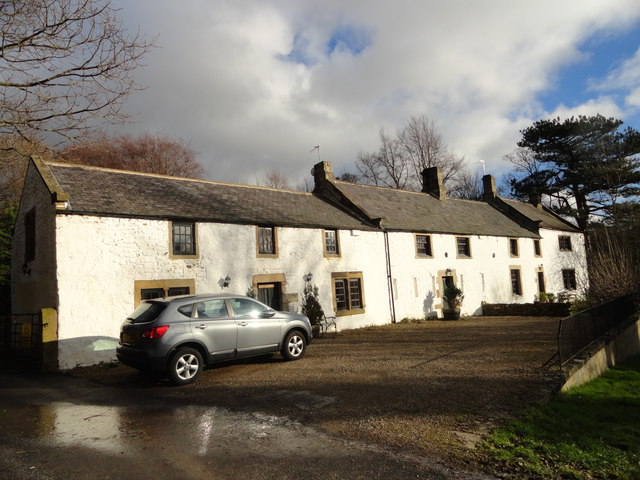 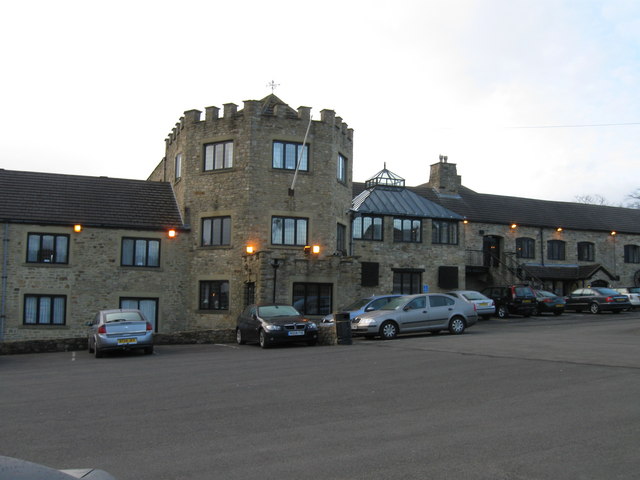 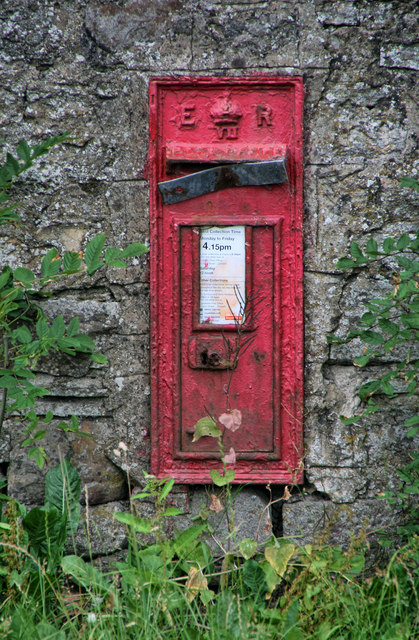 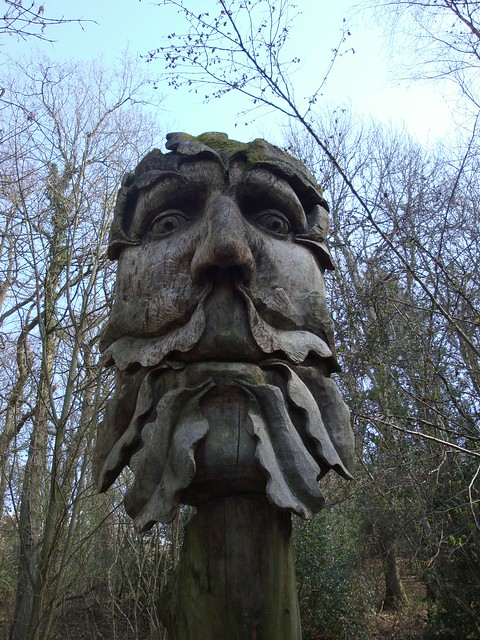 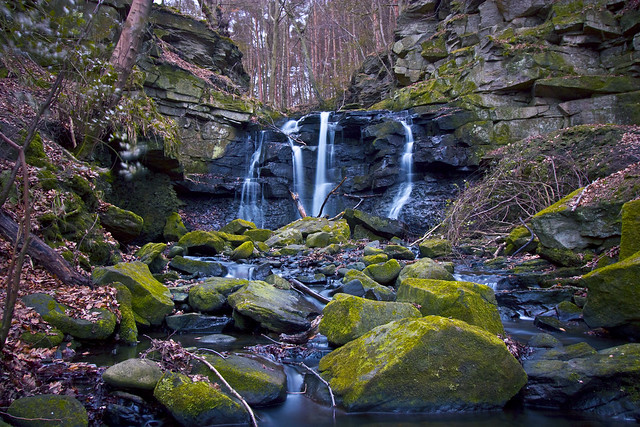 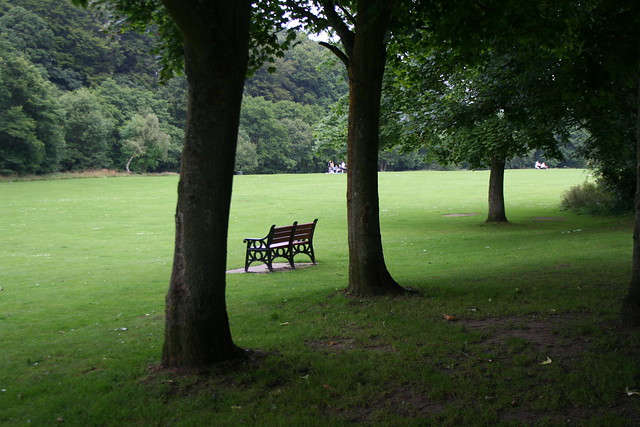 Map and Aerial View of Allensford