Aldingham Hall is a large Gothic style mansion house in Aldingham. Construction of the hall, designed by Sir Matthew Digby Wyatt, began in 1846 for Revr Dr. John Stonard, but he died before it's completion in 1850.[1] Stonard bequeathed the Hall to his butler, Edward Jones Schollick, who had reportedly once saved his master's life on the sands of Morecambe Bay.[2] The building was later converted into a nursing home, now known as Risedale at Aldingham Nursing Home, which provides accommodation for people who need nursing or personal care due to physical or mental health needs. In addition, Risdale also run St Cuthbert’s, a purpose built unit for people experiencing dementia, located over the road from the Hall.[3] Aldingham Hall is Grade II listed on the National Heritage List for England. 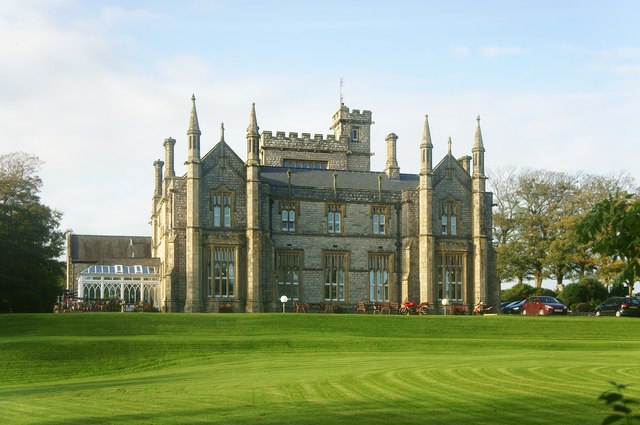 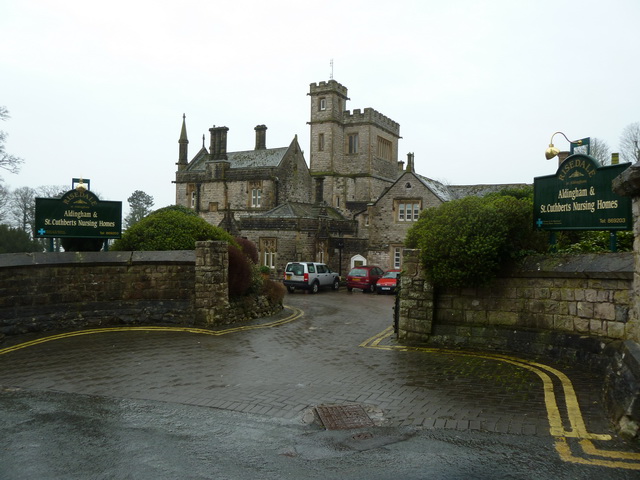 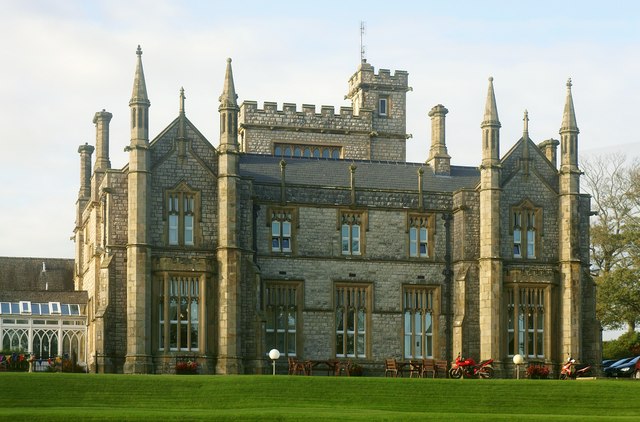 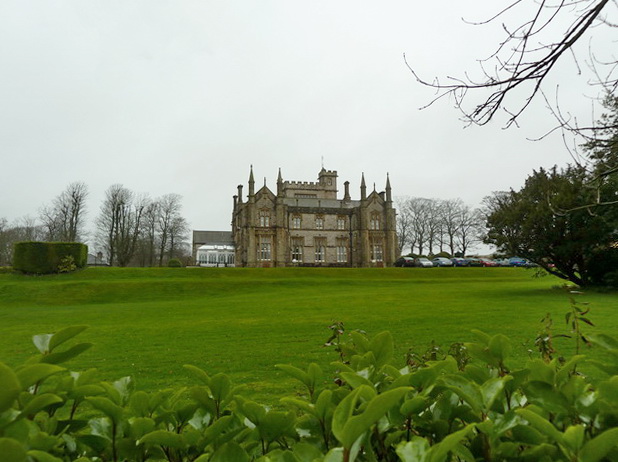 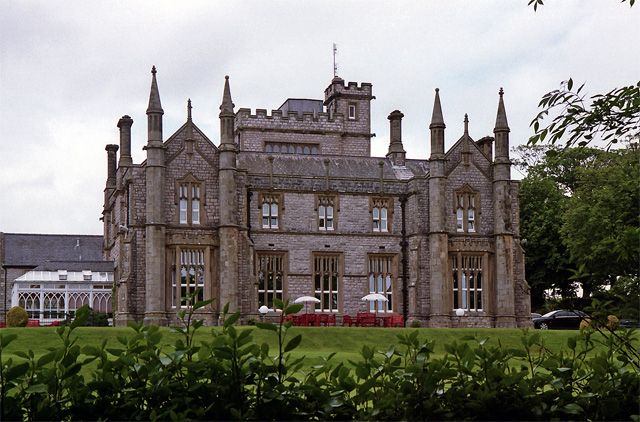 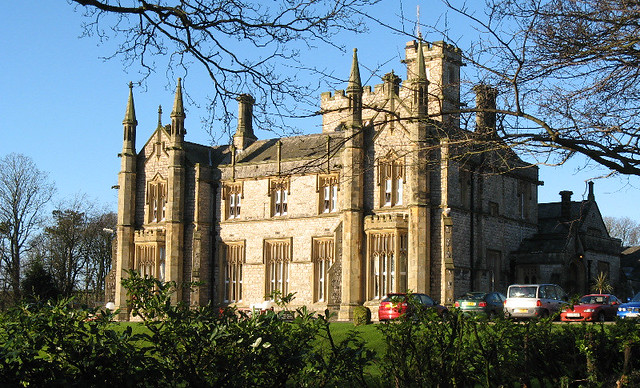 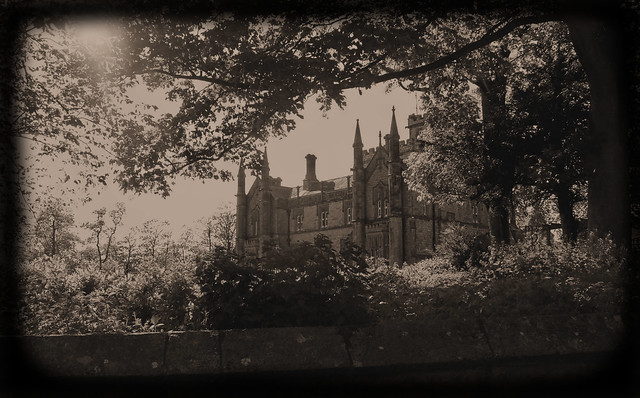 Once Upon A Time

Once Upon A Time