Westlinton is a village in the City of Carlisle district of Cumbria, located on the A7 road, about 5 miles north of the centre of Carlisle and about 5 miles south of the border with Scotland. Westlinton is situated by the River Lyne; Westlinton Bridge over the river here was built for the Carlisle-Longtown Turnpike road (now A7) in c.1793. Lynebank House (hotel) was built around the same time. The village forms part of Westlinton Civil Parish, which also includes Blackford and the wider area. Historically, Westlinton was a township in the ancient parish of Kirklinton in the old county of Cumberland.

LINTON, WEST, a township, in the parish of Kirk-Linton, union of Longtown, Eskdale ward, E. division of the county of Cumberland, 3 miles (S.) from Longtown; containing 567 inhabitants

Westlinton (or West Linton) is a small village and civil parish in Cumbria, England. It is in the City of Carlisle district, and is located north of Carlisle, on the A7 road between Carlisle and Longtown. In the south of the parish, and also on the A7, is another small village, Blackford. In the 2001 census, the parish had a population of 359, increasing to 380 at the 2011 Census. North of the village of Westlinton is the River Lyne, which forms the northern boundary of the parish. 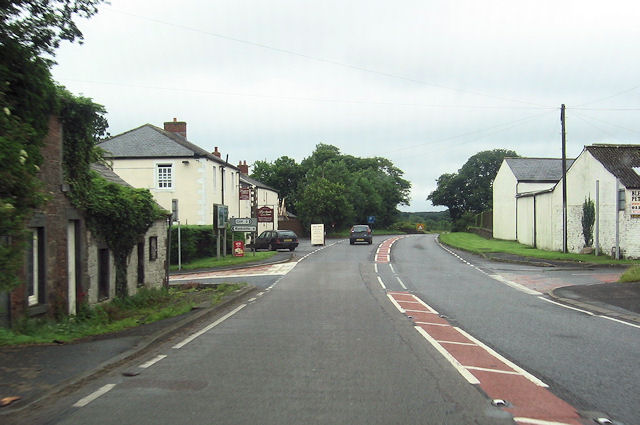 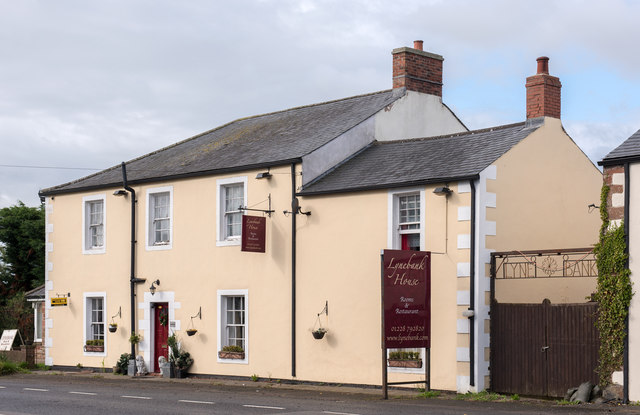 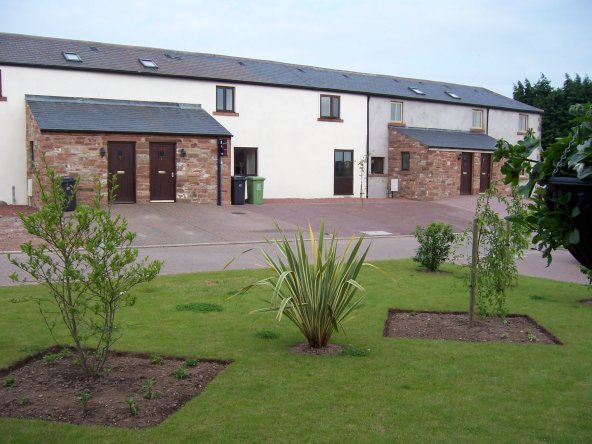 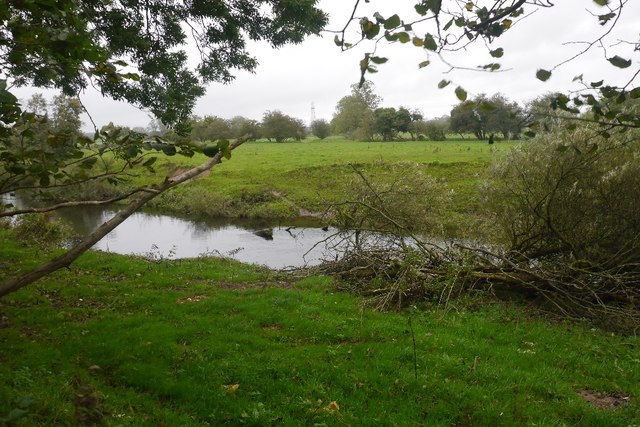 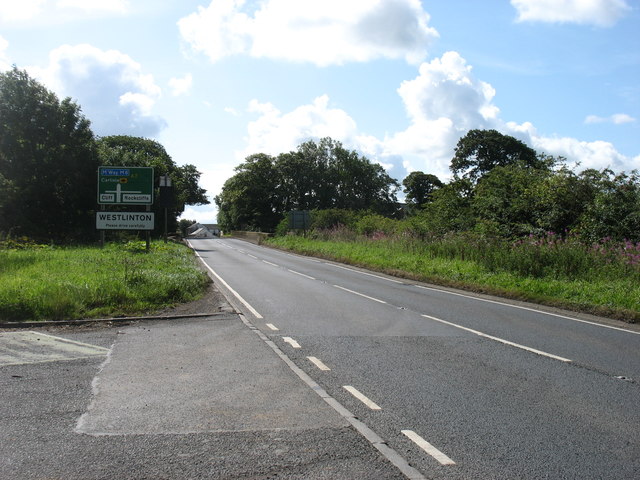