WARCOP (St. Columba), a parish, in East ward and union, county of Westmorland, 3 miles (W. by N.) from Brough, on the road to Appleby; containing 705 inhabitants. This parish is bounded on the north by part of the lofty ridge of mountains that extends from Stainmore to the borders of Scotland. It is intersected by the river Eden, and comprises about 11,000 acres, of which a large portion is high waste land: the soil in some parts is light and sandy, and in others mixed with red or blue clay; red freestone is quarried for all kinds of buildings, and lead-mines are in operation. In the village is an ancient cross, which was recently brought from the common, at the expense of the lord of the manor. A large fair takes place on the last day in Sept. and first day in Oct. called Brough-Hill Fair; it is chiefly for the sale of cattle, horses, and sheep, but there is also an extensive traffic carried on in cloth by the Yorkshire clothiers, and articles of hardware, etc, form part of the numerous commodities exposed for sale. The living is a discharged vicarage, valued in the king's books at £9. 5. 1½.; net income, £194; patron and impropriator, the Rev. W.M.S. Preston. The tithes of the township were commuted for land in 1815; there is a parsonage-house, and the glebe contains about 160 acres. The church is a plain structure, with some handsome windows. The Wesleyans have a place of worship. Castle-hill, here, is supposed to be the site of an ancient castle, and Kirksteads that of a chapel. A singular festival, called the Rush-bearing, is celebrated on St. Peter's day. Christopher Bainbridge, Archbishop of York in the reign of Henry VIII., was born at the hamlet of Burton, in the parish. 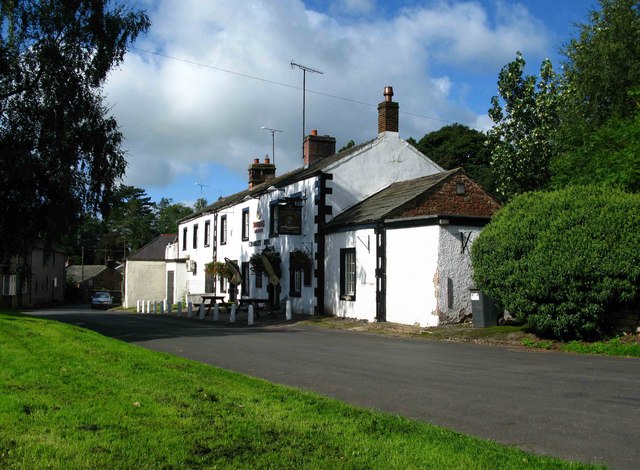