Bleatarn is a hamlet in the Eden district of Cumbria, located about 5 miles south-east of Appleby-in-Westmorland and 4 miles north-west of Kirkby Stephen. Historically, Bleatarn was in the ancient parish of Warcop in Westmorland. Today, it forms part of Warcop Civil Parish.

BLEATARN, a hamlet, in the parish of Warcop, East ward and union, county of Westmorland, 4¾ miles (W. by S.) from Brough. John Tailbois, in the reign of Henry II., gave the manor to the abbot of Byland, in Yorkshire, who founded a cell in the vicinity, the ruins of which indicate the conventual buildings to have been somewhat extensive. The Sawbridge estate, and others within the manor, are tithe-free if occupied by their respective owners, but subject to the claim if held by a tenant. Limestone abounds. 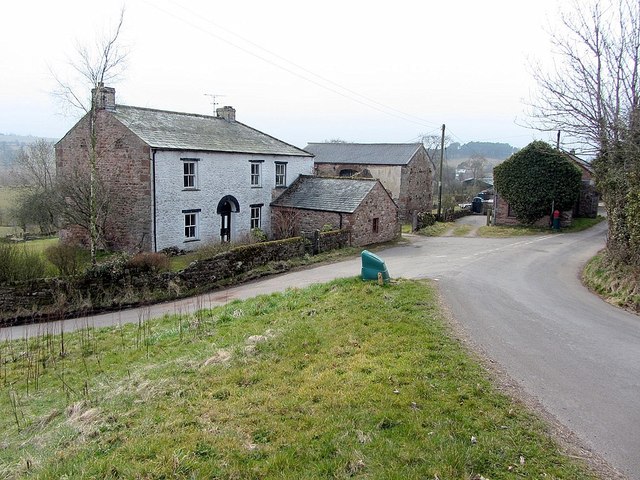 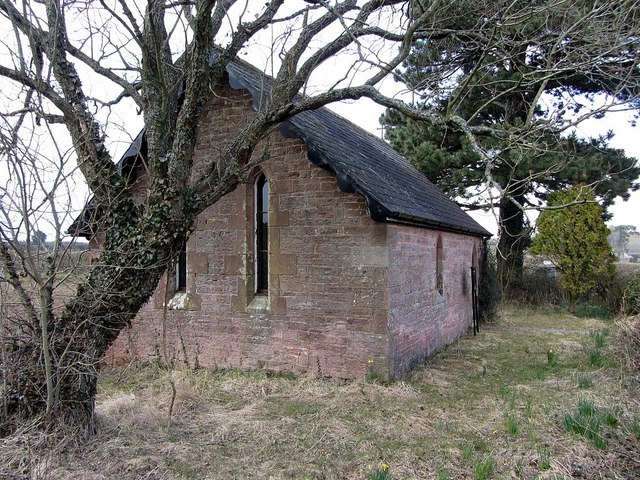 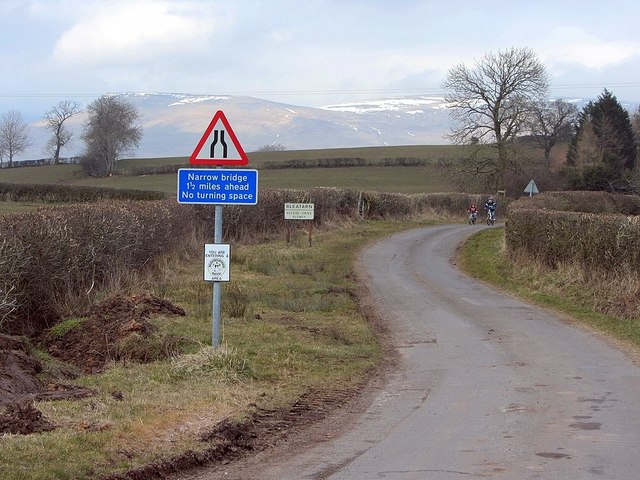 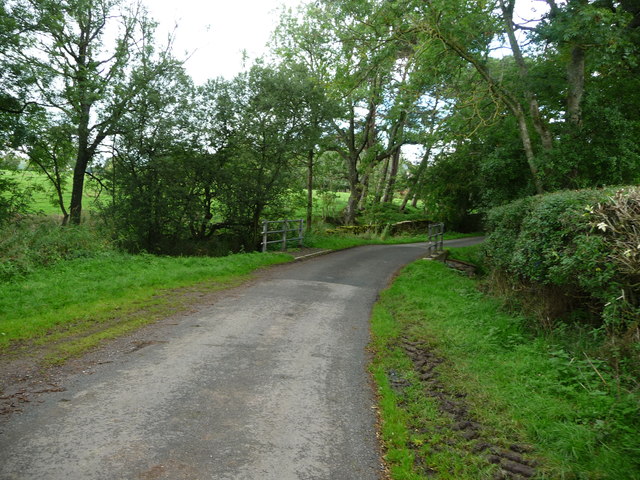