Ushaw Moor is an old pit village in County Durham, in England, on the north side of the River Deerness. It is situated to the west of Durham, a short distance to the south of Bearpark. Ushaw Moor falls within the Deerness electoral ward in the City of Durham constituency whose current MP has been Roberta Blackman-Woods since 2005.

It seems most likely that the name 'Ushaw' comes from Scandinavian origin which, when translated, means 'wolves' wood'. With the addition of moor we get 'the moor near the wood of wolves'.

Parish registers suggests that the settlement dates to a least the sixteenth century. The village existed in a largely agricultural state, with a windmill being its one feature up till the nineteenth century.

In 1804 Bishop William Gibson ordered the building of St Cuthbert's College, now named Ushaw College, which opened in 1808. A chapel was added in 1847, followed by a library and exhibition hall.

In 1858 a drift mine was established at Ushaw Moor Colliery selling coal on the landsale system. This was purchased in 1879 by Henry Chaytor of Witton Castle. During his tenure there was a large strike, following the deliberate sacking of an elected union leader in 1881. The strike was ended when a number of policemen were brought into the village to evict the strikers and their families; such treatment was not uncommon in those times.

Mr Chaytor, sick of the years of industrial unrest, sold Ushaw Moor colliery to Pease & Partners in 1883. From this time, the workmen and community had an easier life, the new owners helping rather than opposing them. However, Ushaw Moor colliery closed in 1960, as part of the collapse of the Durham coal fields.

In the last thirty years it has grown and become the centre of the Deerness Valley, becoming unusually prosperous where most pit villages have struggled. Good links with Durham and Newcastle and good local schools and amenities has meant it is very popular with first time buyers.

Ushaw Moor is approximately 2 miles west of Durham and 14 miles south of Newcastle upon Tyne.

Ushaw Moor is the location of Silver Tree Primary School and St Josephs Roman Catholic Primary School. Durham Community Business College is the main secondary school for the village, with Durham Studio Sixth Form opening in 2011 on the same site.

Ushaw College, until its closure in 2011, was a Roman Catholic seminary and one of the constituent colleges of the University of Durham. The college is currently being used by Durham University Business School whilst its own site is redeveloped. Ushaw College also hosts the annual Ushaw Jazz Festival.

Ushaw Moor is served by 3 churches:

Ushaw Moor Cricket Club was established in 1881 and has 2 senior teams and 4 junior teams. 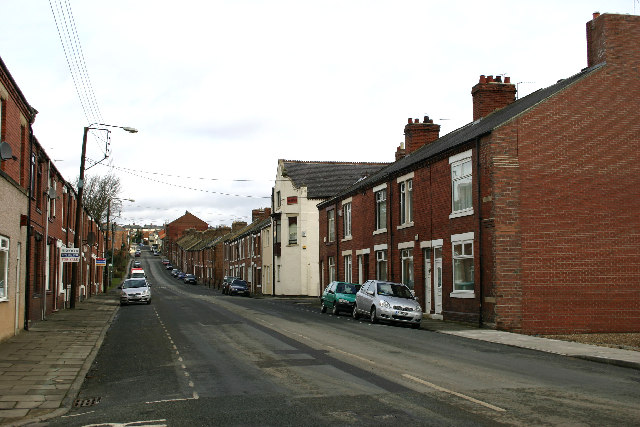 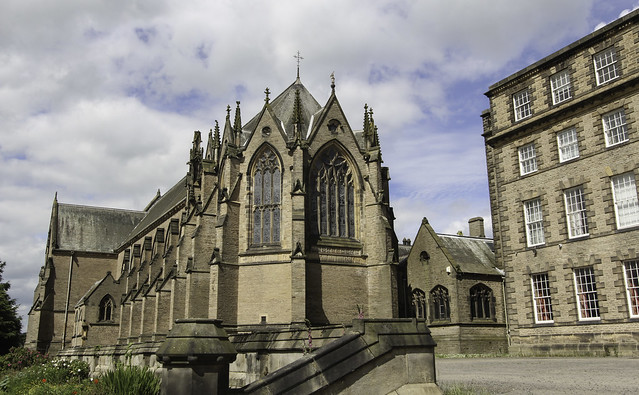 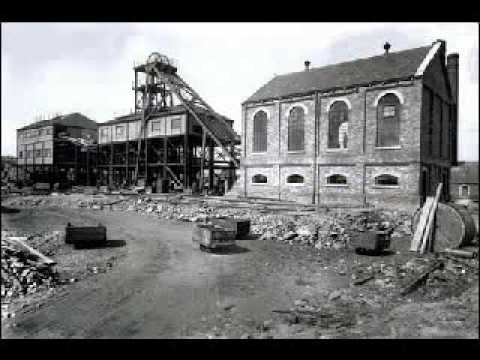 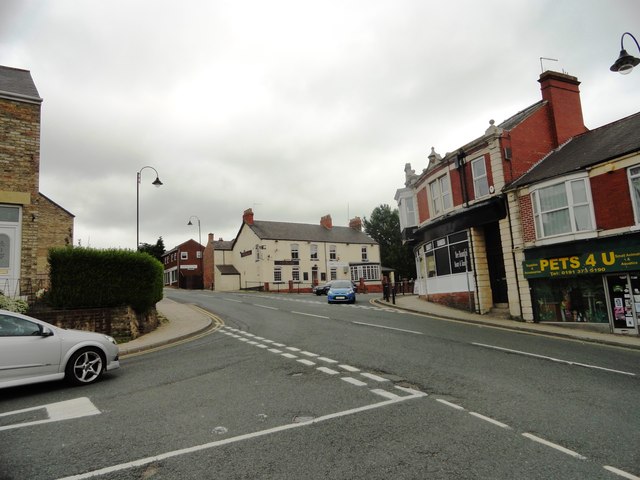 The village centre of Ushaw Moor

The village centre of Ushaw Moor