Durham Community Business College for Technology and Enterprise (DCBC) is located on Bracken Court at Ushaw Moor. The college is part of the Durham Federation and has about 320 students aged 11 to 16.[1] The site was previously Deerness Valley Comprehensive School.

DCBC is a community school under the control of Durham County Council. It has specialisms in Business and Enterprise and Technology and has additional facilities for the specialisms.

The school offers GCSEs, BTECs and OCR Nationals as programmes of study for pupils. The Durham Studio Sixth Form is located on the same site as DCBC, and offers sixth form courses for 16- to 19-year-olds.

In 2015, Anne Lakey (Chief Executive of the Durham Federation) was jailed for eight years after being found guilty of 13 counts of indecent assault after sexual allegations concerning two schoolboys in 1980s.

In April 2017, Mrs Alison Jobling was officially appointed as Headteacher of the Durham Federation.

Text from Wikipedia, available under the Creative Commons Attribution-ShareAlike License (accessed: 04/06/2019).
Visit the page: Durham Community Business College for references and further details. You can contribute to this article on Wikipedia.
Ushaw Moor Secondary Schools 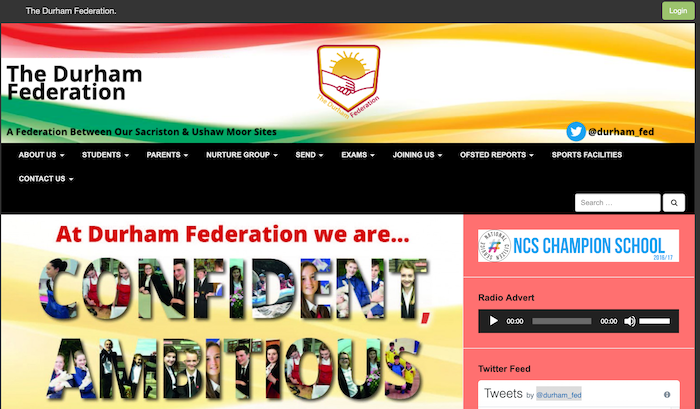 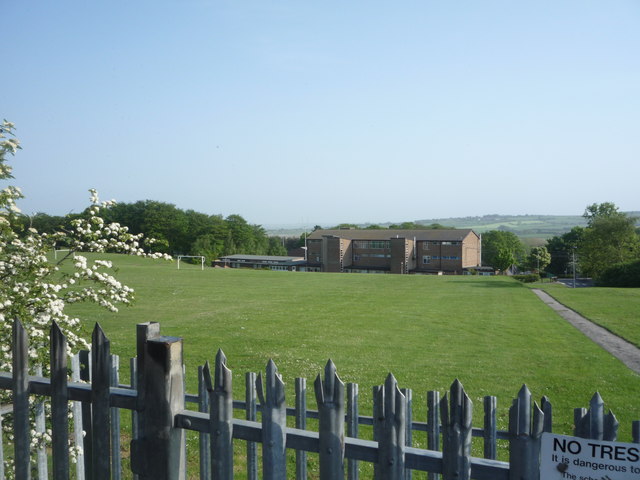