Urpeth Hall in High Urpeth was built in the mid 18th century, with the addition of flanking and rear wings in the late 19th century. The Hall is now divided into 3 large houses: 'Urpeth Hall' (front), 'Westacre' (left rear wing), and Eastwood (right rear wing). The Hall is a Grade II listed building.[1] There is a well preserved early 19th century Ice House in the grounds of the Hall, which itself is a Grade II listed building.[2] 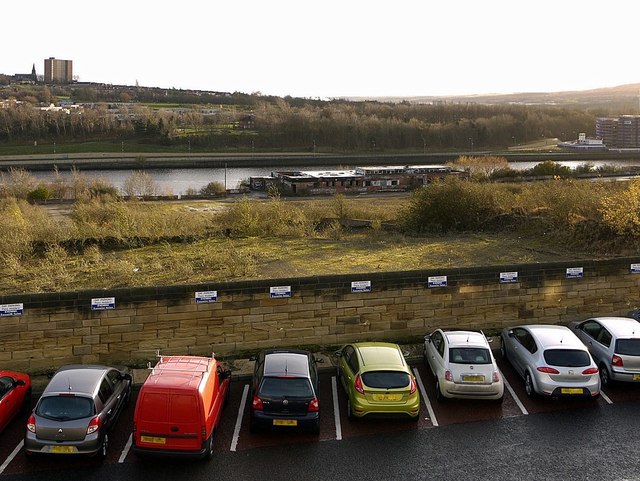 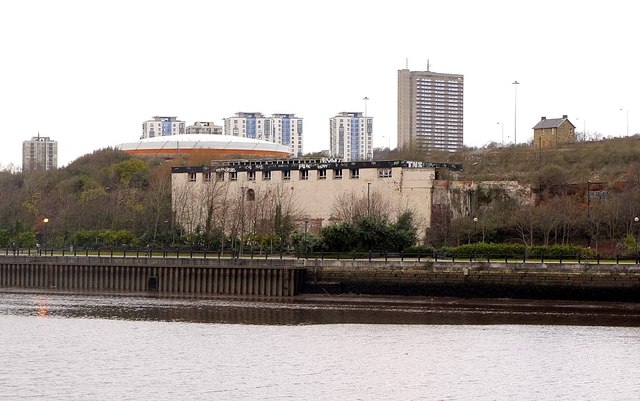