The Tyne Bar is a public house, located on Maling Street, by Glasshouse Bridge in Ouseburn, near the eastern end of the Quayside in Newcastle. It is situated by the Ouseburn (river) joins the River Tyne. The building, previously known as the Ship Tavern, dates from 1895. It was built to replace the original Ship Tavern, which had opened on this site in 1850, but was destroyed by a fire. The pub was known locally as the 'Bottom Ship', to differentiate it from the Ship Inn, which is located near by, higher up the Ouseburn on Stepney Bank. In 1994 the pub was renovated and renamed 'The Tyne', it has become a popular music venue as well as serving real ales and food. The Tyne Bar is on Newcastle's Local List of buildings of Local Architectural or Historic Interest. 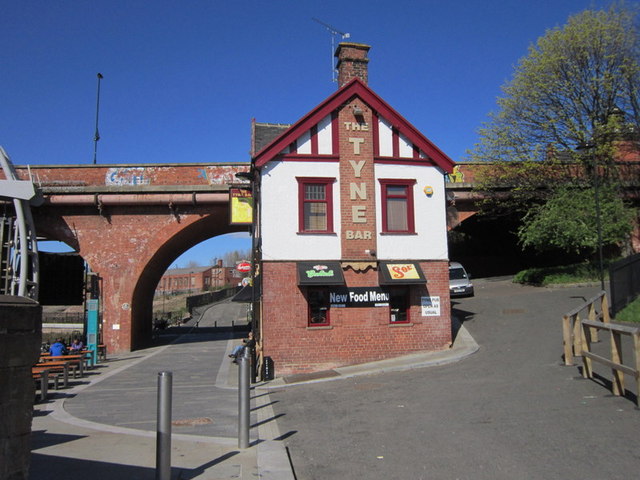 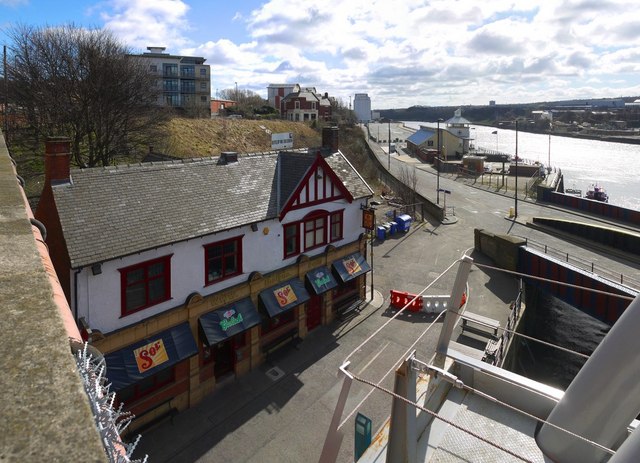 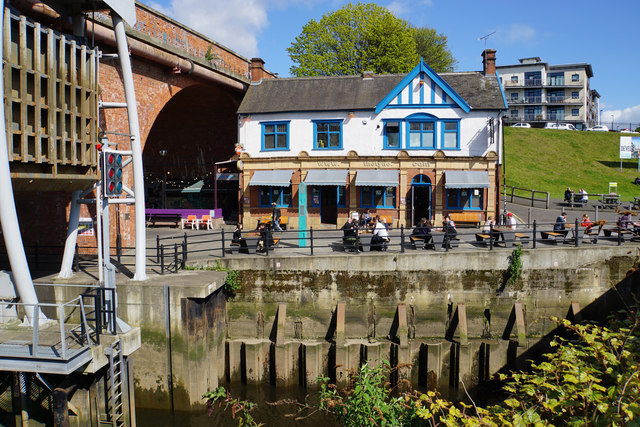 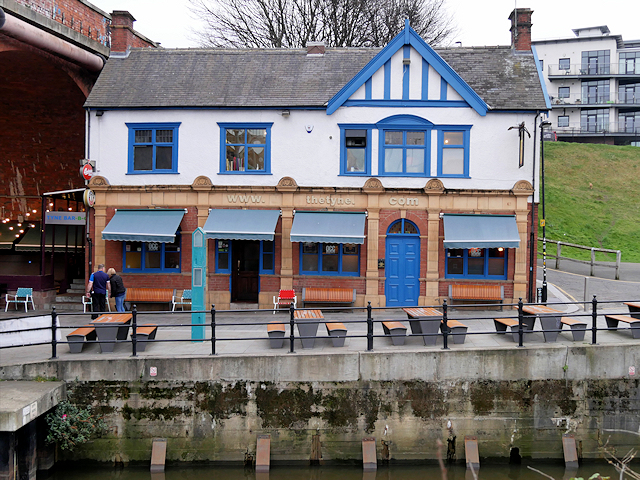 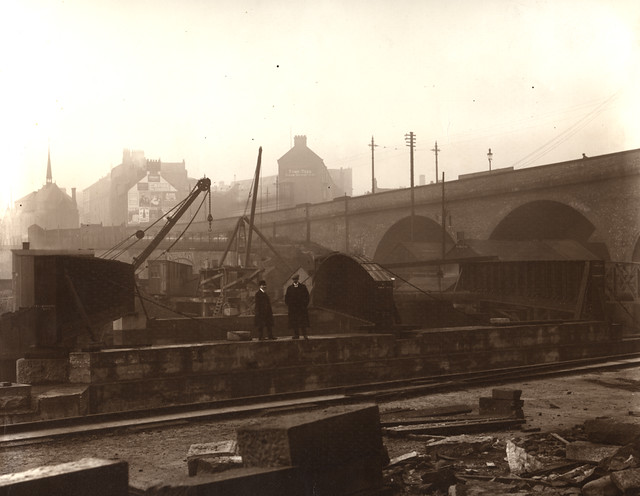 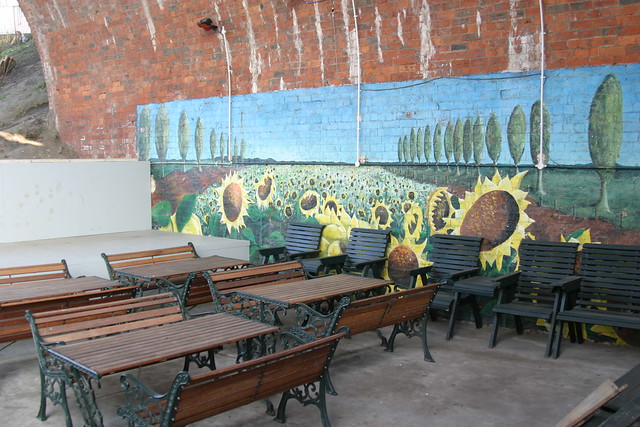 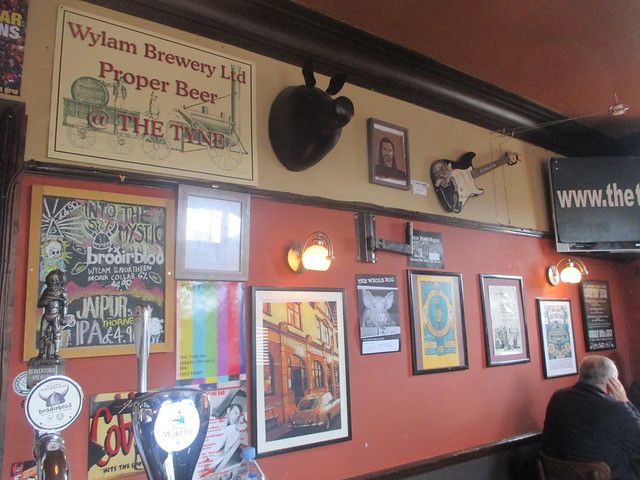 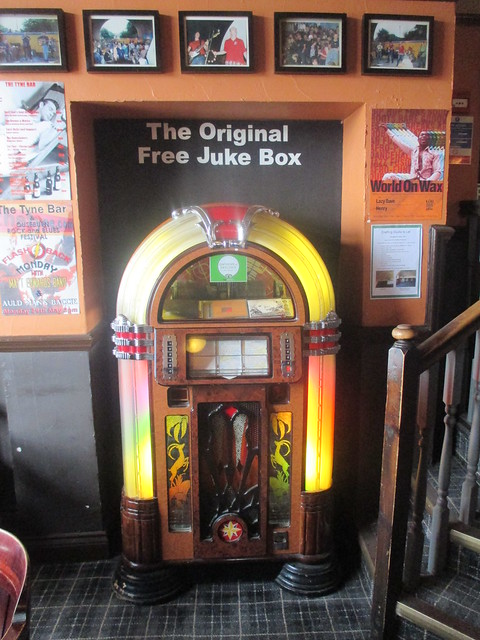 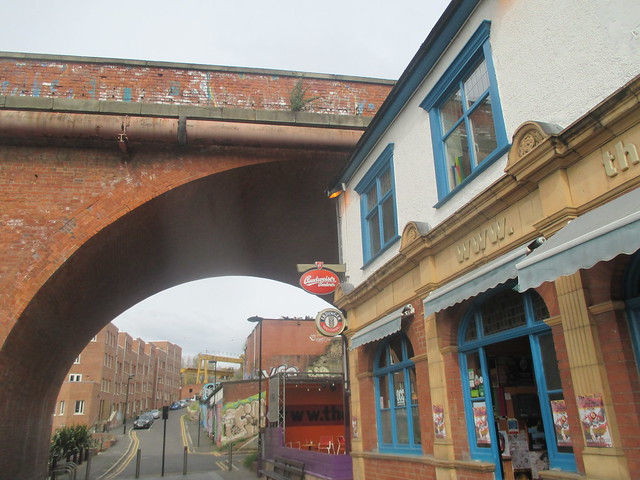 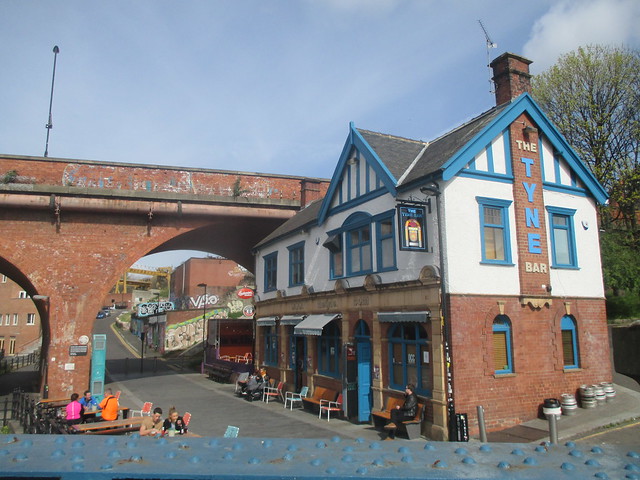