Sedbergh is a small town and civil parish in Cumbria, England. Historically part of the West Riding of Yorkshire, it lies about 10 miles (16 km) east of Kendal and about 10 miles (16 km) north of Kirkby Lonsdale. The town sits just within the Yorkshire Dales National Park. Sedbergh is at the foot of the Howgill Fells on the north bank of the River Rawthey which joins the River Lune about 2 miles (3 km) below the town.

Sedbergh has a narrow main street lined with shops. From all angles, the hills rising behind the houses can be seen. Until the coming of the Ingleton Branch Line in 1861, these remote places were reachable only by walking over some fairly steep hills. The railway to Sedbergh was closed in 1965.

The civil parish covers a large area, including the hamlets of Millthrop, Catholes, Marthwaite, Brigflatts, High Oaks, Howgill, Lowgill and Cautley, the southern part of the Howgill Fells and the northern part of Baugh Fell.

George Fox, a founder of the Religious Society of Friends (Quakers), spoke in the churchyard of St. Andrew's Church (which he called a "steeple house") and on nearby Firbank Fell during his travels in the North of England in 1652. Briggflatts Meeting House was built in 1675. It is the namesake of Basil Bunting's long poem Briggflatts (1966). Sedbergh School is a co-educational boarding school in the town, while Settlebeck School is the main state-funded secondary school for the town.

Sedbergh's parish church dedicated to St Andrew dates from the 12th century, though restored periodically since then. There is at least one house in the village dating from the 14th century, and there are the remains of a motte and bailey castle believed to date from Saxon times.

Sedbergh's main industries for many years were farming and the production of woollen garments. Wool was taken to mills where it was turned into yarn from which people in their homes knitted clothing, including hats and socks. The garments were sold by local merchants to, among other places, the coal miners of the North East of England. This trade has long since disappeared. It is remembered at Farfield Mill, just outside the town, where there is an exhibition of weaving equipment, and workshops for a number of artists and crafts workers.

The parish falls in the electoral ward of Sedbergh and Kirkby Lonsdale. This covers both towns and surrounding areas with a total population taken at the 2011 Census of 6,369.

Income now comes from a range of sources: the schools are the main employer in the town. Sedbergh is also England's official book town (see Hay-on-Wye and Wigtown). Although the book town is smaller than its U.K. counterparts there are several independent bookshops and dealers (Sleepy Elephant, Old School Bookshop at Farfield Clothing, Clutterbooks, Dales and Lakes Book Centre, and Westwood Books). It is now possible that the turnover of small to medium manufacturing and wholesale companies matches or exceeds that of the schools – a growing feature of the economy. Other major sources of income are farming, retail and tourism. The profile of Sedbergh has been raised considerably after the town featured in a BBC documentary series, The Town that Wants a Twin, airing for twelve episodes during January & February 2005 and as a result of which Sedbergh twinned with Zreče in north-eastern Slovenia.

For many years, and especially since the foot-and-mouth outbreak of 2001, Sedbergh has been promoted as a destination for walkers and ramblers. In 2015 the town was accepted as a Walkers are Welcome town.

The town golf club is located at Catholes-Abbott Holme.

A monthly booklet "Sedbergh and District Lookaround" provides details of events and other activities in the town and lists organisations, bus timetables and religious services. It is available at local shops for a suggested donation of £1.

About two miles west of the town, near Marthwaite, Ingmire Hall comprises the remains of a 16th-century house, incorporating a pele tower, altered and enlarged in the 19th century by Kendalian architect George Webster and again in the 20th century. The hall was partially destroyed by fire in the 1920s but was extended and partially remodelled in 1989. The property is built of coursed rubble with quoins and has slate roofs. Although the hall is within private grounds, there is a public footpath running alongside the drive-way.

St Gregory's Church is a redundant Anglican church situated on the A684 road about 1.5 miles (2 km) to the west of Sedbergh. It has been designated a Grade II listed building and is now recorded in the National Heritage List for England, maintained by Historic England and is under the care of the Churches Conservation Trust. 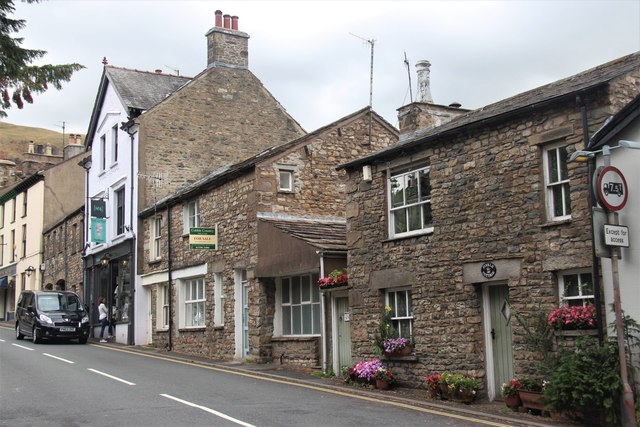 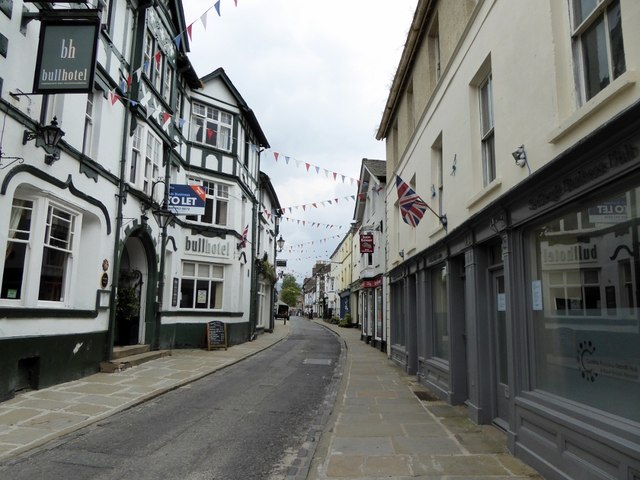 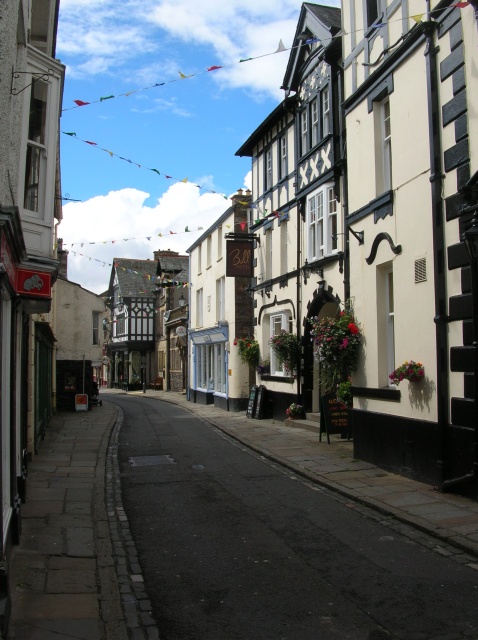 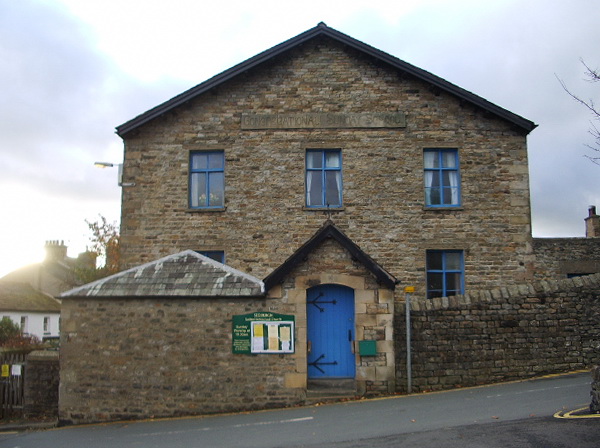 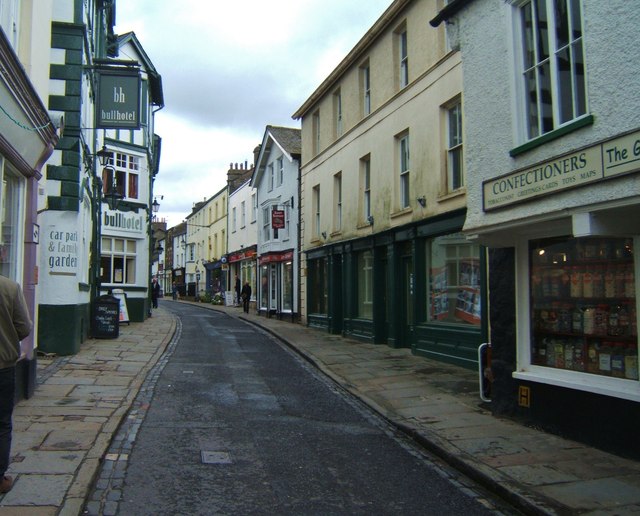 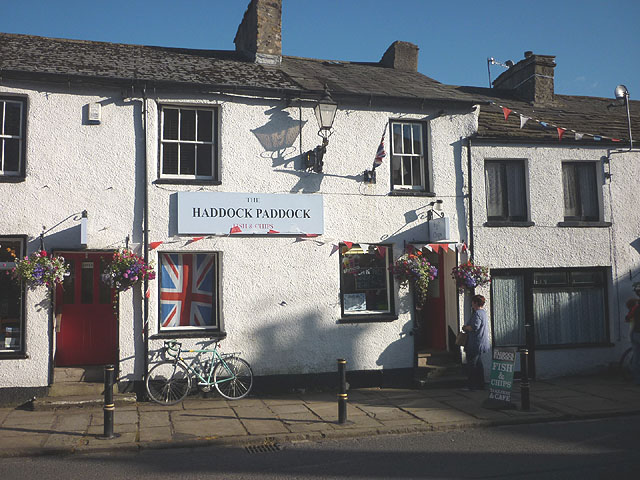 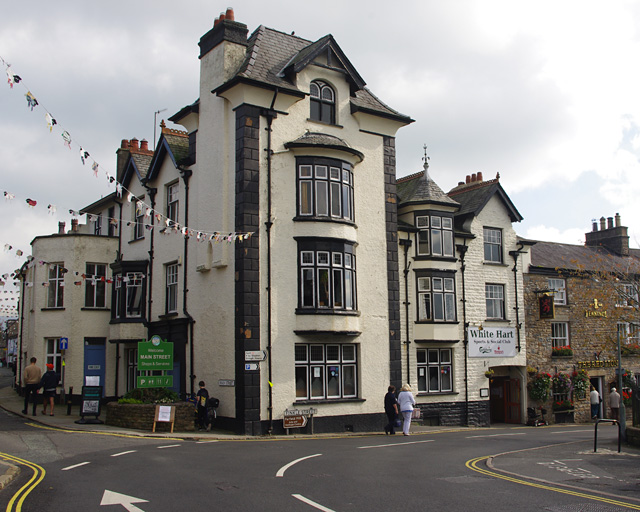 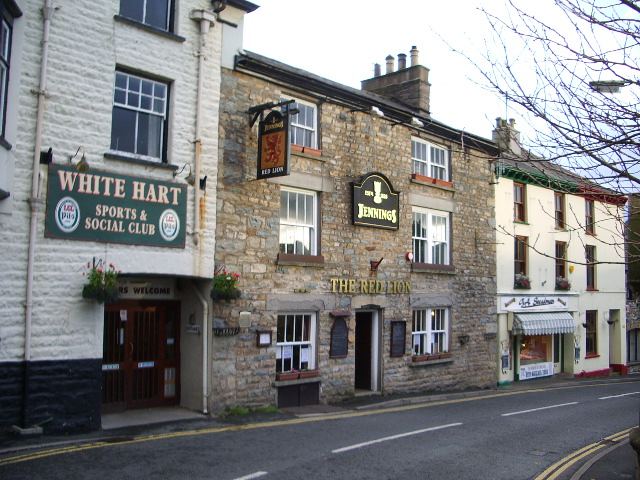 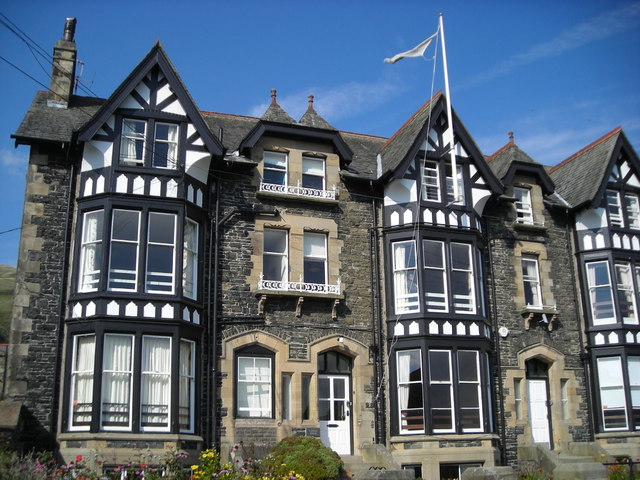 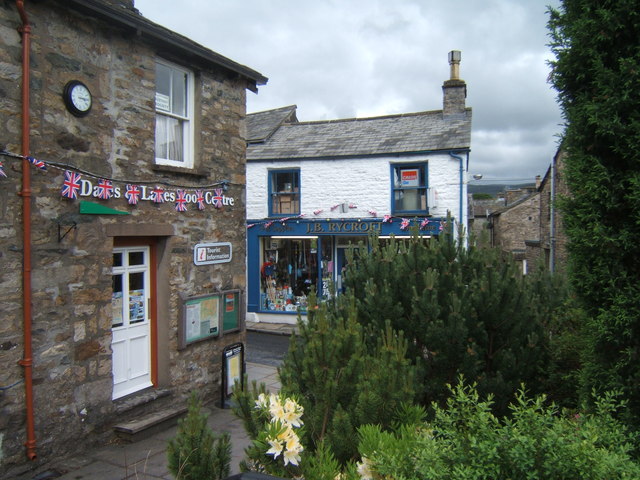 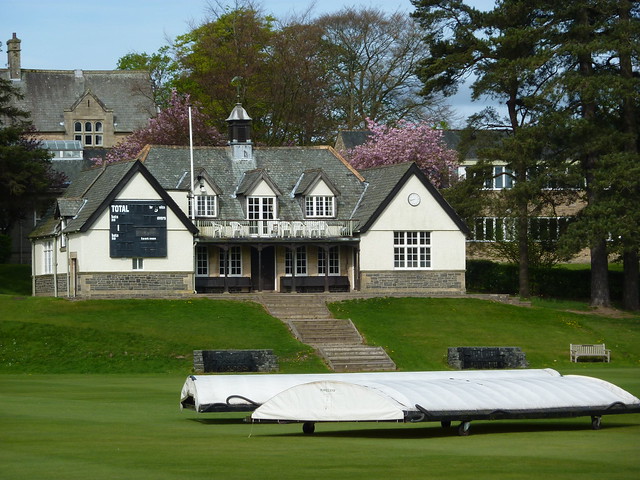 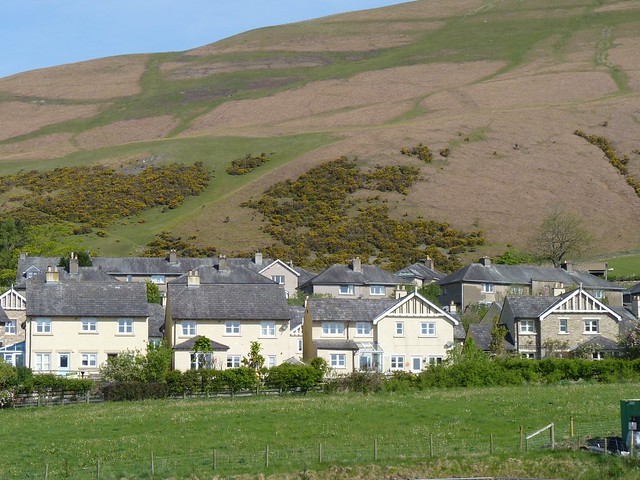