St John's Chapel is a village in County Durham, located in Weardale between Ireshopeburn and Daddry Shield.

St John's Chapel is a village in County Durham, in England. It is situated in Weardale, on the south side of the River Wear on the A689 road between Daddry Shield and Ireshopeburn. The 2001 census reported a population of 307, of which only 43 were children under 16. In 1980 there were 160 children in the village.

The village has its own primary school, which in 2014 was graded at "outstanding" by Ofsted.

The nearest secondary schools are in Alston (12 miles) and Wolsingham (14 miles). The nearest swimming pool is 14 miles away and the nearest library is 22 miles away. This population makes the village marginal in terms of thresholds for service provision. Although the population of the ward (1,446, including surrounding hamlets) has remained fairly stable for 30 years, this masks the out-migration mainly of the younger generation affecting the population structure.

Although this area has a high quality of life with low pollution and crime rates, in 2001 16 residents were unemployed and 26% of households were without a car. Originally St John's chapel was a medieval hunting stop, it then grew as a centre of lead mining after 1600.

St John's Chapel was the penultimate stop of the Weardale Extension Railway which opened on 21 October 1895, being mainly a freight line carrying limestone, iron ore, lead ore and fluorspar to the industrial areas of North East England. It closed to passenger traffic in 1953 and later to freight in 1963. The station was entirely demolished.

Being situated in the North Pennines Area of Outstanding Natural Beauty, St John's Chapel is increasingly popular with cyclists, walkers and bird watchers. In 2013 a Visitor Information Point was opened in the Market Place. The village has 2 pubs, the Blue Bell and the Golden Lion, and one cafe called Chatterbox.

The Chapel Show is an annual event held in the village, organised by the Weardale Agricultural Society. 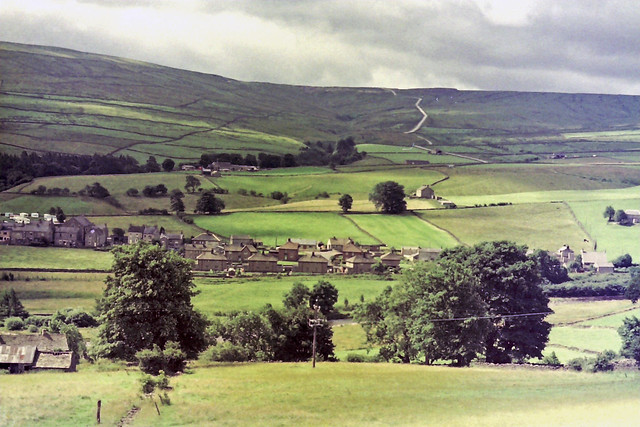 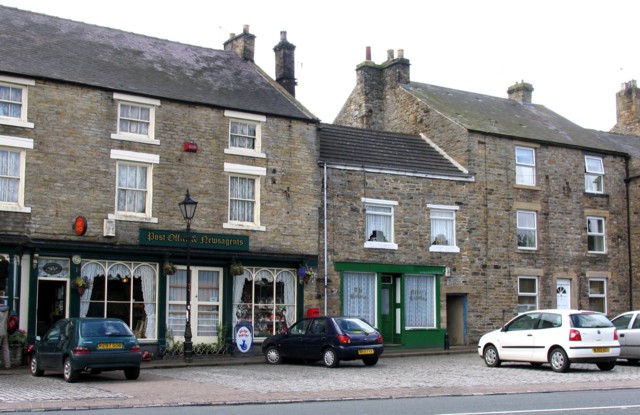 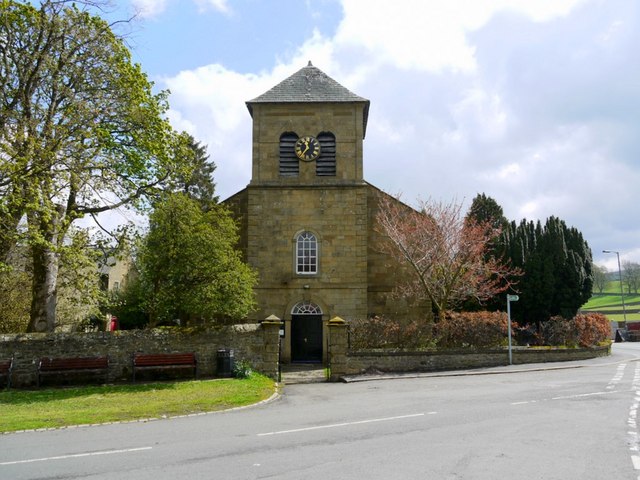 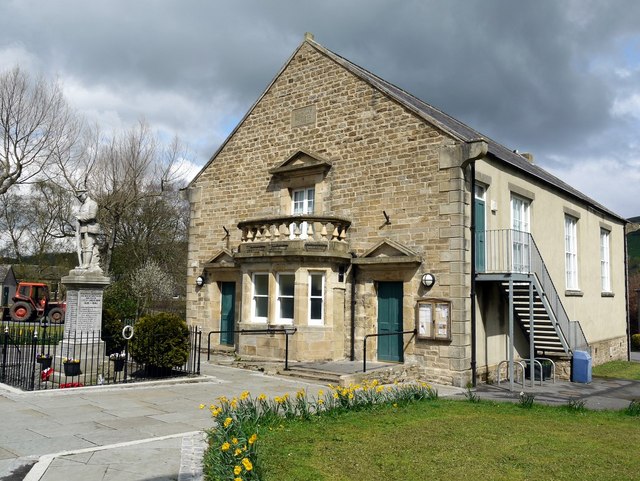 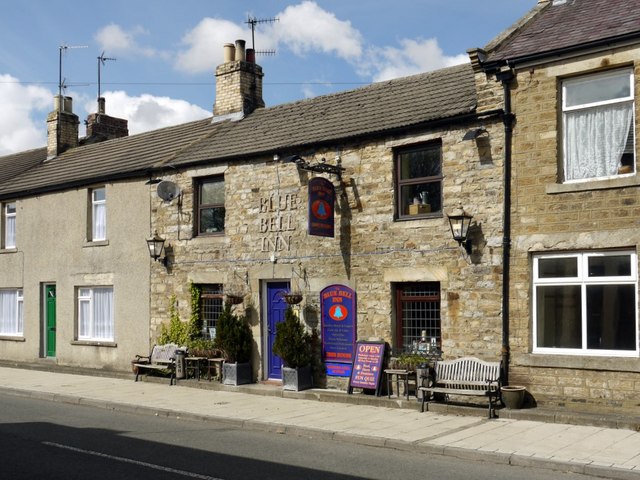 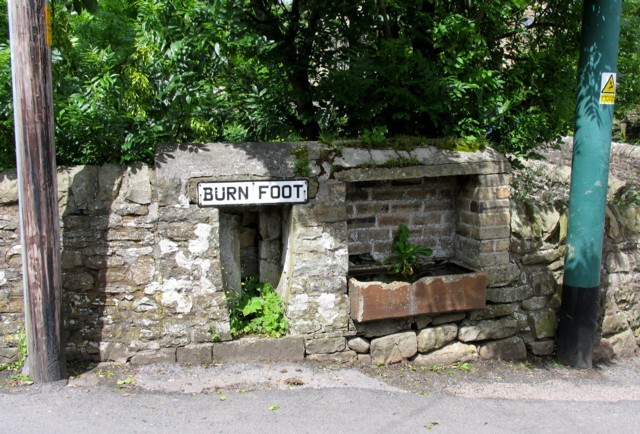