This was originally a railway station, which opened in 1864 as Gosforth Station and was renamed to South Gosforth in 1905. Today's Metro station retains a footbridge originally built by the North Eastern Railway.

South Gosforth Metro station is located in a suburb of Newcastle upon Tyne in England. It is a busy interchange station on the Tyne and Wear Metro where many passengers change between Green line services to/from the airport and Yellow line services to/from the coast. During peak periods the station sees an intensive service with trains operating up to every three minutes to and from Newcastle city centre.

The station also houses the Metro Control Centre, located on platform 2 and on the site of the former station buildings.

The station was originally opened in 1864 as Gosforth station and was renamed to South Gosforth in 1905. This was due to the opening of the West Gosforth station, located near to the modern Regent Centre.

An original North Eastern Railway footbridge remains in use at South Gosforth. A similar footbridge removed from Percy Main station has been preserved by the National Railway Museum in York.

The Metro rolling stock depot is located close by, in the triangle of land between South Gosforth, Regent Centre and Longbenton stations. The depot is by the side of a triangle of lines, the depot being on the north side. To the north of the depot is a house's estate. A number of Metro services terminate at South Gosforth, particularly at the end of rush hour and close of service, due to its proximity to the depot. 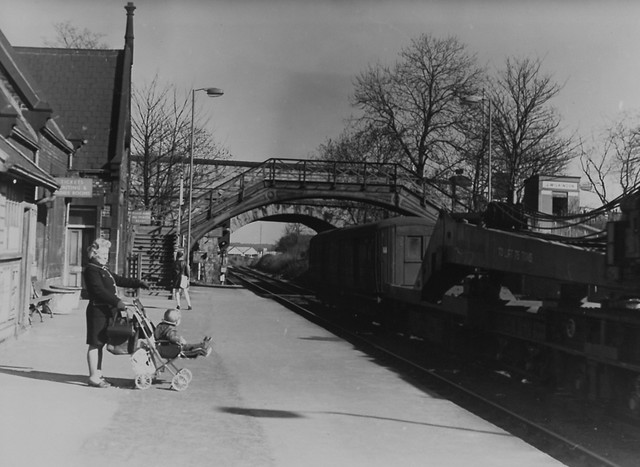 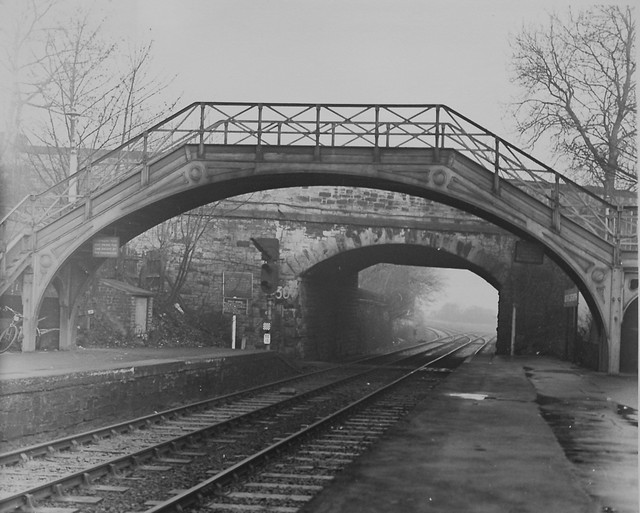 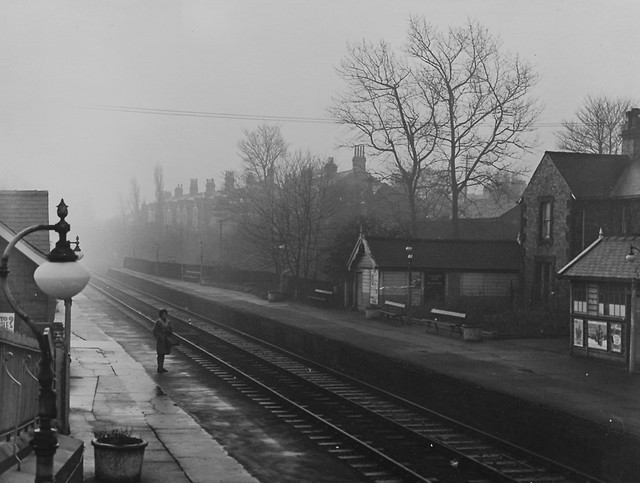 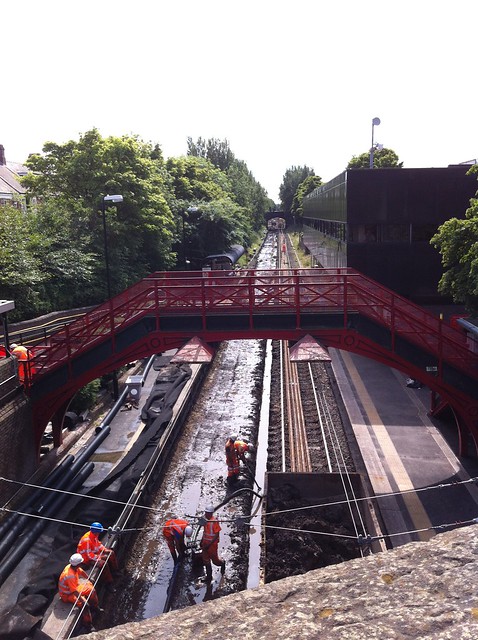 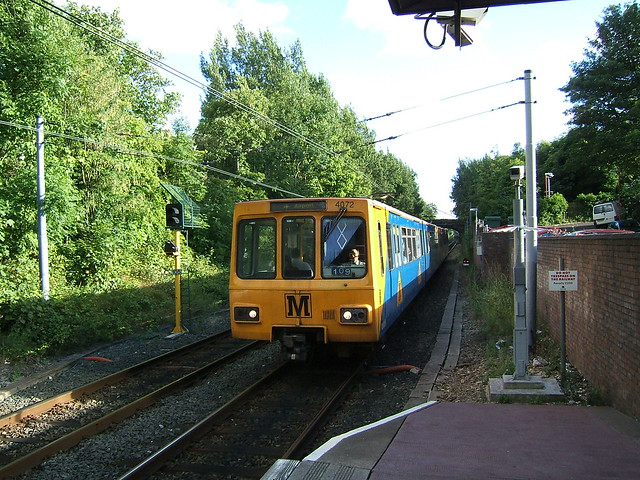 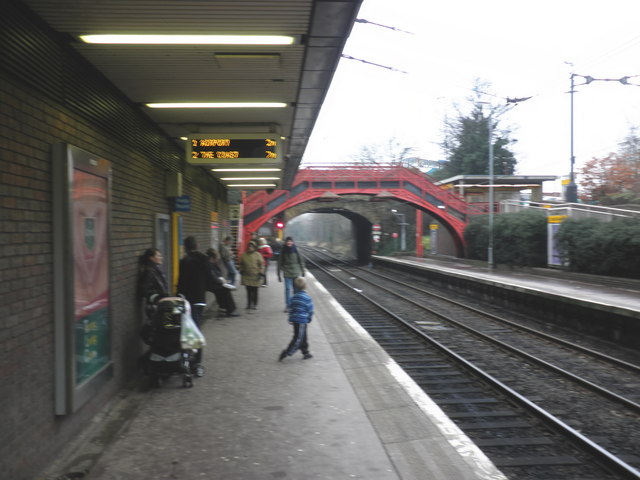 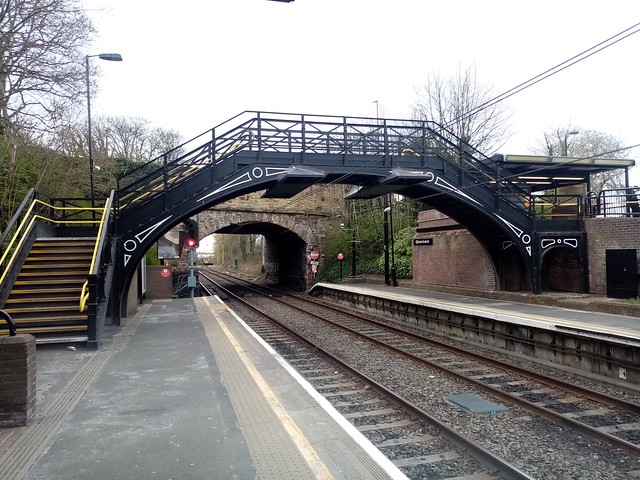