Ilford Road Metro station is located in the Newcastle upon Tyne suburb of Jesmond. The station opened in August 1980 and is served by the Tyne and Wear Metro service. It was the "typical Metro halt" used in publicity when the system first opened; when other stations were being repainted red, green or blue in the early years of the 21st century, Ilford Road was repainted in original brown, with much of the unpainted concrete being painted cream.

The station is unique on the Metro system in that it does not provide any means for passengers to cross from one platform to the other (such as a footbridge, level crossing, or pedestrian subway). Passengers must instead use the nearby road bridge to cross the line (a distance of approximately 350m). 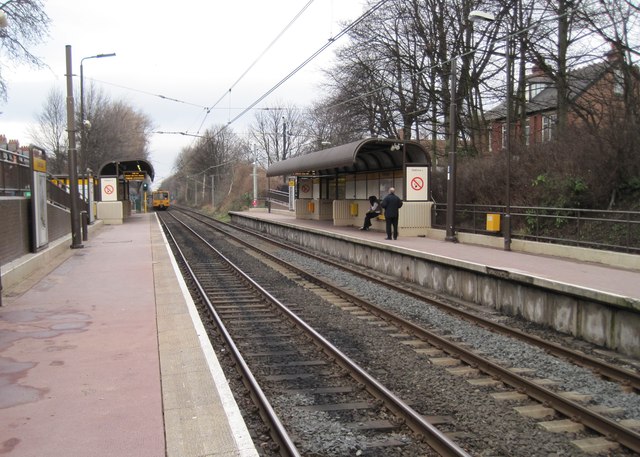 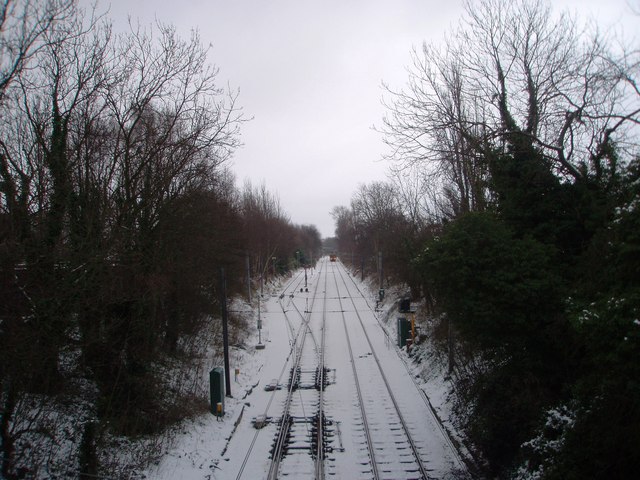 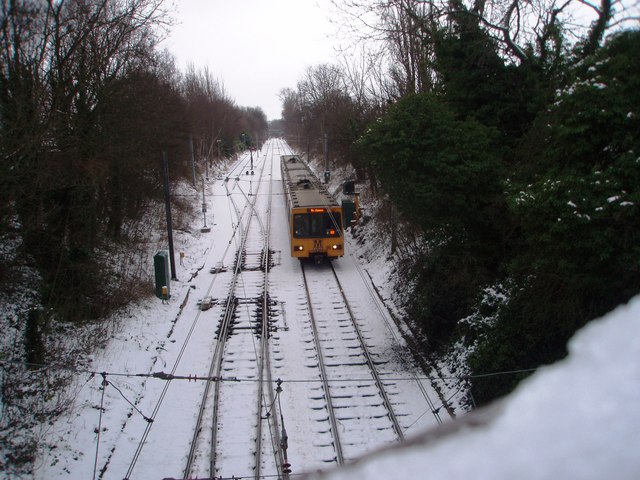