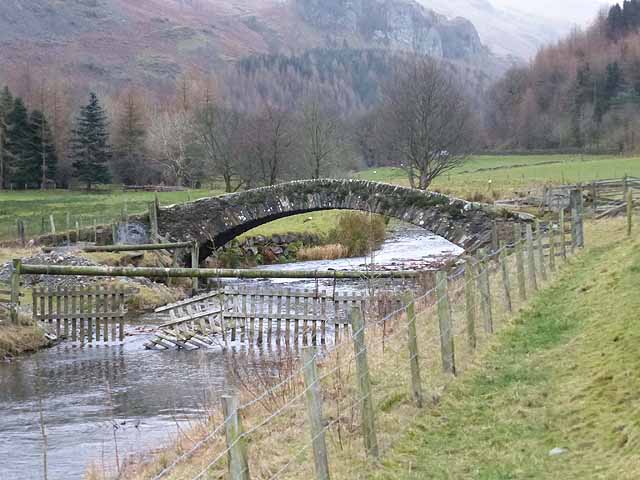 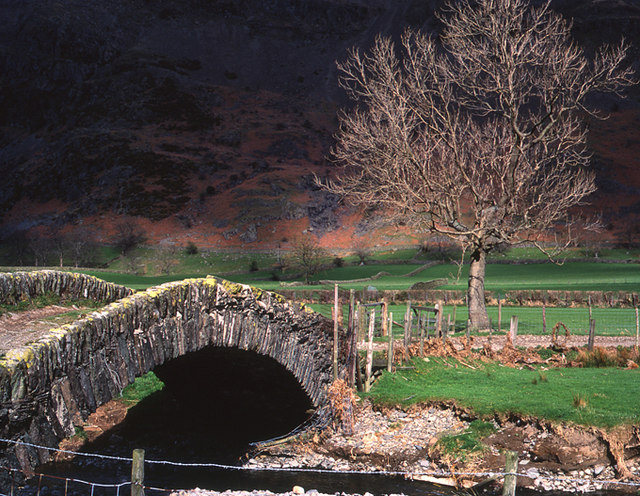 Sosgill Bridge St.John's in the Vale 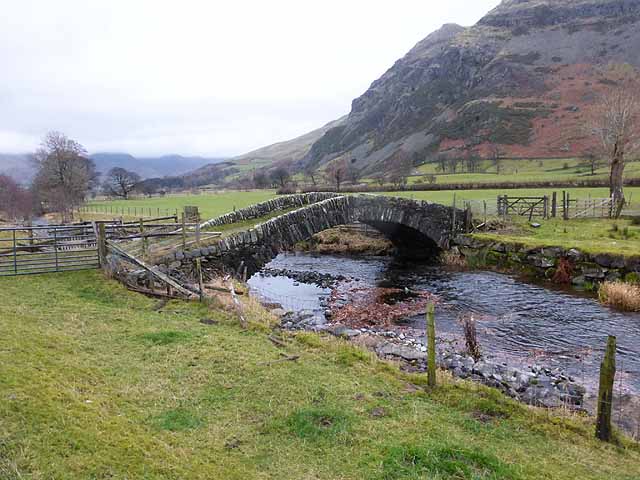 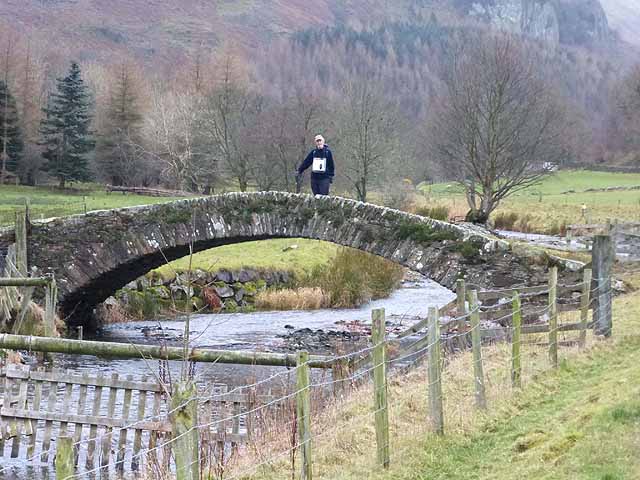 Sosgill Bridge St.John's in the Vale

St John's in the Vale, Cumbria