Bram Crag farmhouse, in St John's in the Vale, was built in the late 17th century, with alterations in the 20th century.[1] The farmhouse is Grade II listed on the National Heritage List for England. Near the farm is an 18th century packhorse bridge over St John's Beck, and Sosgill Bridge, also 18th century. 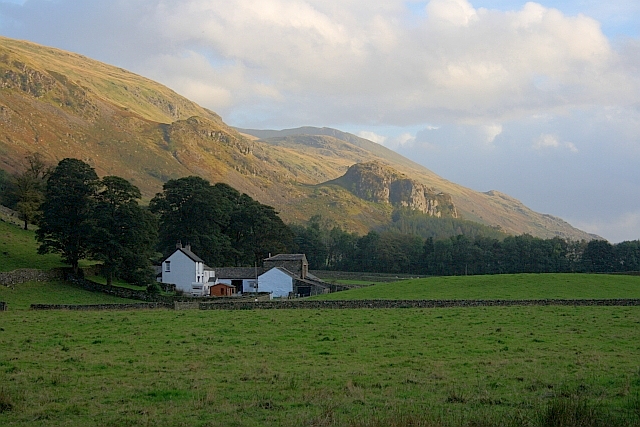 St John's in the Vale, Cumbria