Skinburness is a coastal hamlet by the Solway Firth, located just over a mile north of Silloth. The Romans constructed a milecastle here, as part of the defences along the Cumbrian coast, the burried remains of which are at the north-west of Skinburness. In 1301, King Edward I granted a charter making Skinburness a port and a borough. Also in 1301, Abbot of Holm Cultram obtained a charter for a fair and market at Skinburness. But disaster struck, sometime between August 1301 and April 1304, when much of Skinburness was washed away by the sea.[1] Many of the inhabitants relocated to what is now Newton Arlosh. 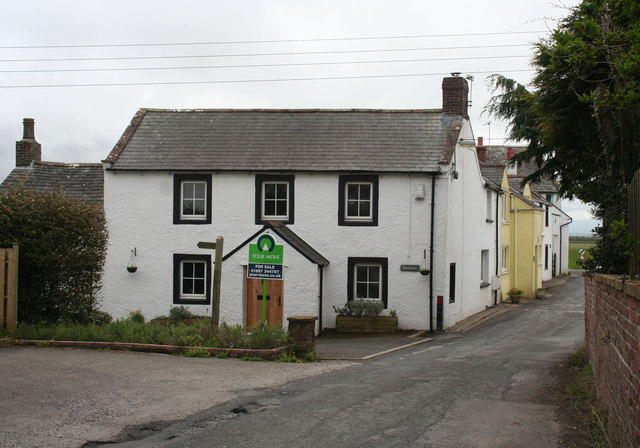 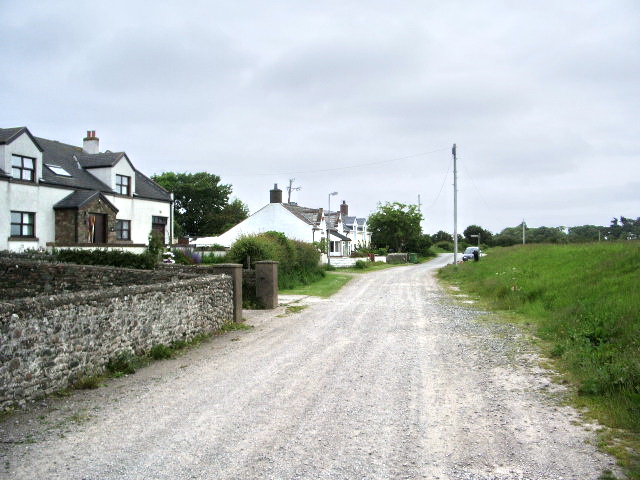 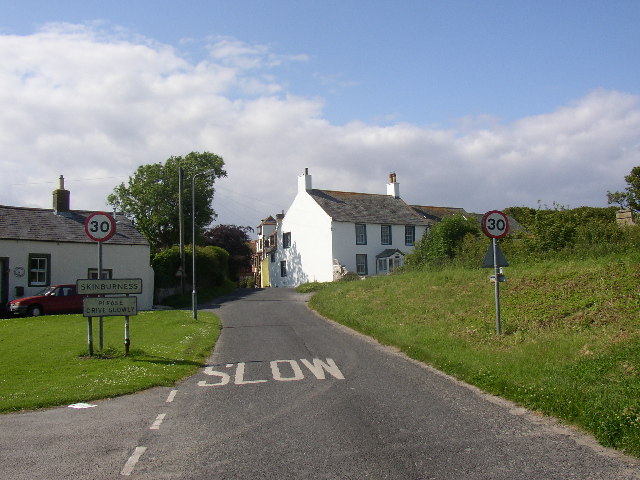 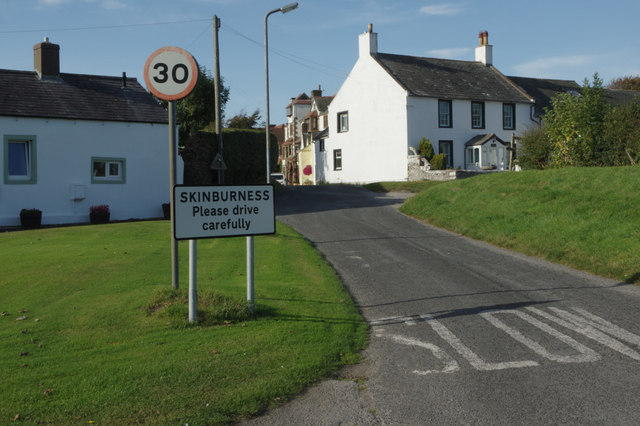 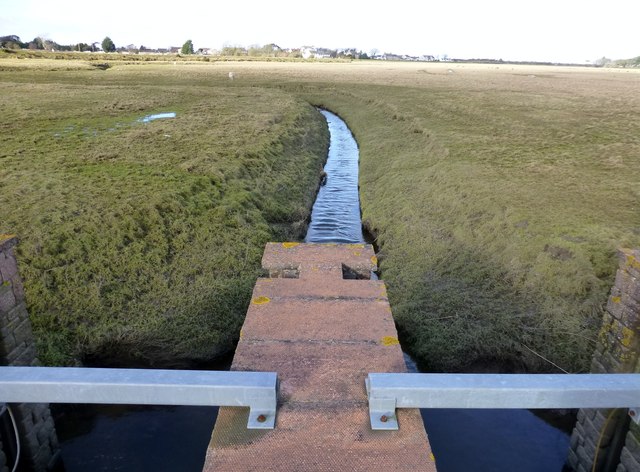 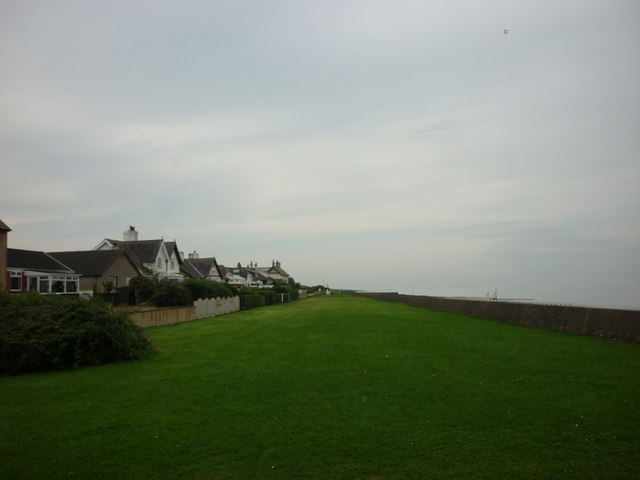 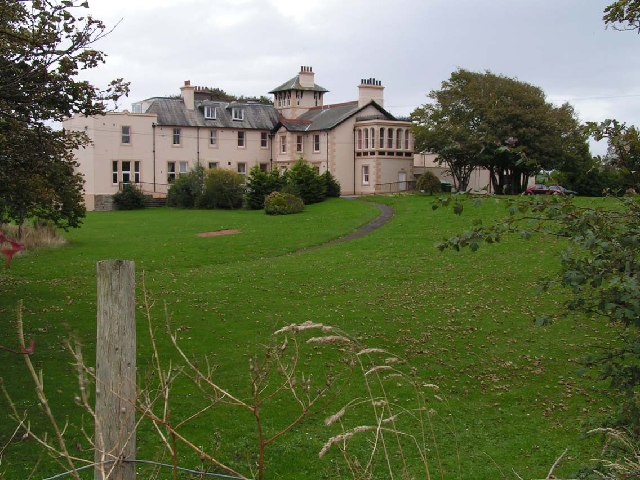 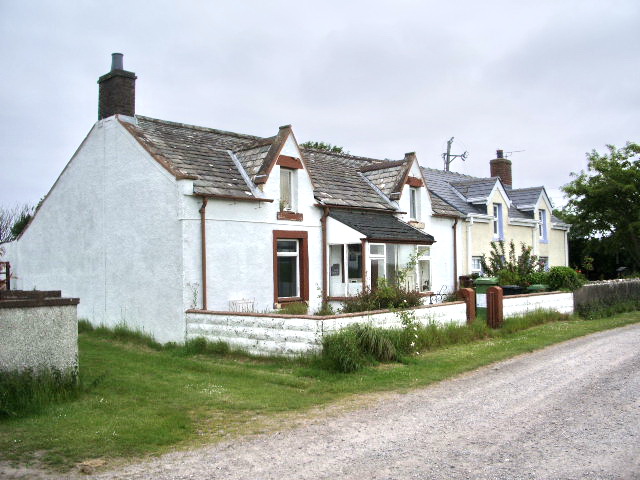 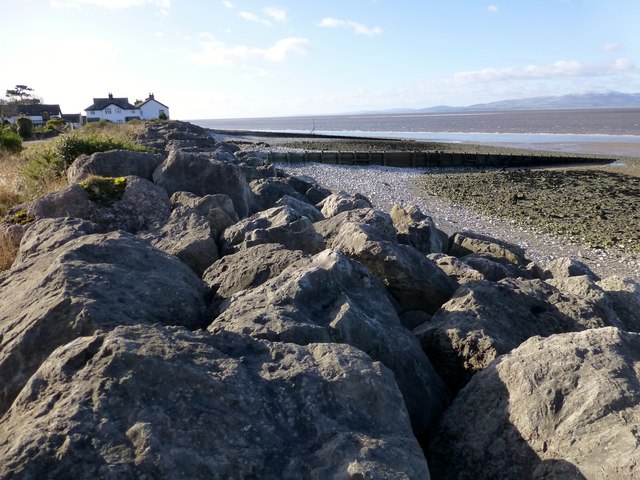 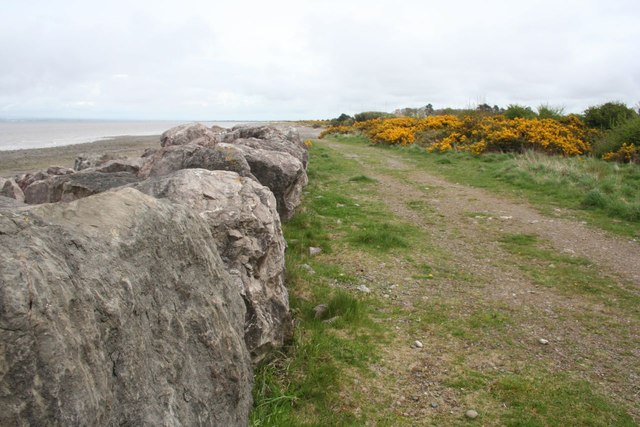