Seathwaite is a hamlet in the South Lakeland district of Cumbria, located about 5 miles north-east of Broughton-in-Furness. It is located by Tarn Beck (river), close to it's confluence with the River Duddon. Historically, the settlement had been part of the ancient parish of Kirkby Ireleth in Lancashire. Today, it form part of Dunnerdale with Seathwaite Civil Parish.

Note: not to be confused with Seathwaite in the Allerdale district of Cumbria.

SEATHWAITE, a chapelry, in the township of Dunnerdale and Seathwaite, parish of KirkbyIreleth, union of Ulverston, hundred of Lonsdale north of the Sands, N. division of the county of Lancaster, 17 miles (N. by W.) from Ulverston; containing 202 inhabitants. The chapelry comprises about 2,000 acres of good land, of which 500 are arable and meadow in nearly equal portions, 35 wood, and the remainder pasture. There is also a considerable portion of waste land. The living is a perpetual curacy; net income, £60; patrons, the family of Millers. The tithes have been commuted for £40 payable to the Dean and Chapter of York, and £1 payable to the incumbent of the chapelry; there is a glebe of about three-quarters of an acre. Robert Walker, who was born in the valley here in 1709, became incumbent in his 26th year, and continued to hold the benefice to the day of his death, when he had attained the age of 93: his wife died in the same year at the same age. 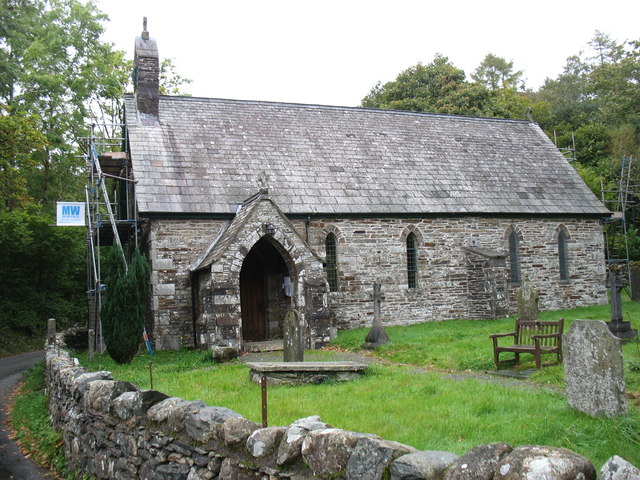 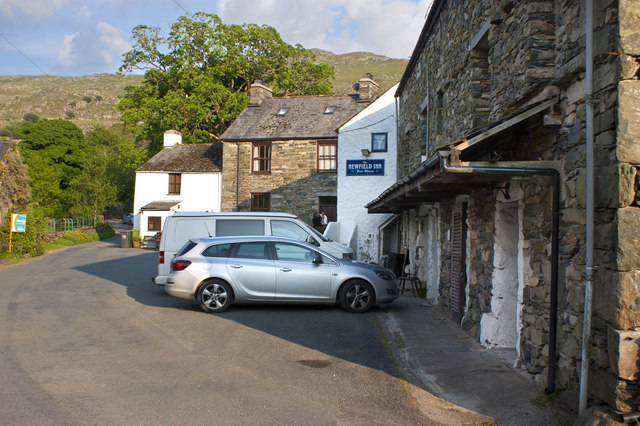 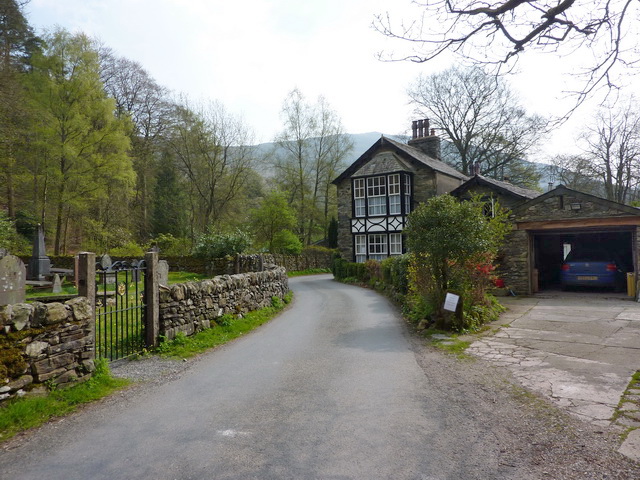 Road to the south of Holy Trinity Church, Seathwaite

Road to the south of Holy Trinity Church, Seathwaite

Church of the Holy Trinity, Seathwaite