PENRUDDOCK, a hamlet, in the parish of Greystock, union of Penrith, Leath ward, E. division of Cumberland, 6¼ miles (W. by S.) from Penrith. The Independents have a place of worship.

Penruddock is a small village in Cumbria, England, a few miles to the west of Penrith. It forms part of the civil parish of Hutton.

The name Penruddock is Cumbric. With both red soil and red sandstone in the area to the south, the word Penruddock is likely derived from the word Pen (hill) and a cognate of the Welsh word rhudd (red). Red Hill is also believed to be the translation of the word Penrith and an area called Redhills now lies between the two. The village of Penruddock itself is situated over limestone which is visible in many places, with craggy outcrops and a limestone pavement on the eastern boundary, and the remains of an ancient lime burning kiln on the north western boundary. The soil over the limestone is a fairly heavy clay which retains water, with the result that it helps keep vegetation alive during times of drought, but creates very wet conditions for long periods during the winter months.

Penruddock can be reached by car approximately west of Penrith, just to the north of the A66 road.

Its railway station on the former Cockermouth, Keswick and Penrith Railway closed in the 1970s and was demolished on 4 March 1997. The closest station is at Penrith.

There is also a bus service that runs between Penrith and Keswick that can be caught outside the Herdwick Inn every hour. 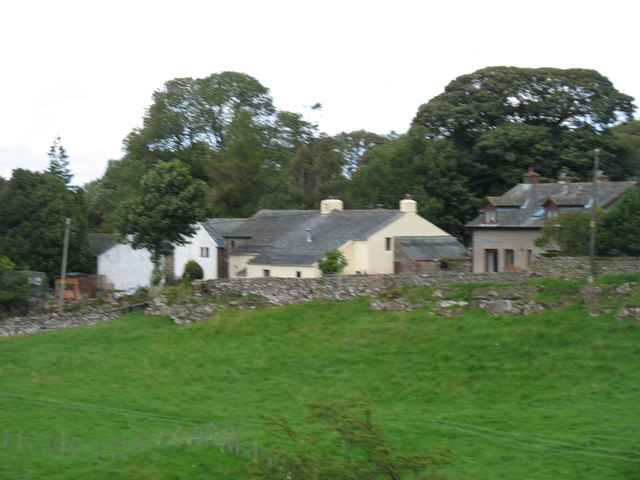 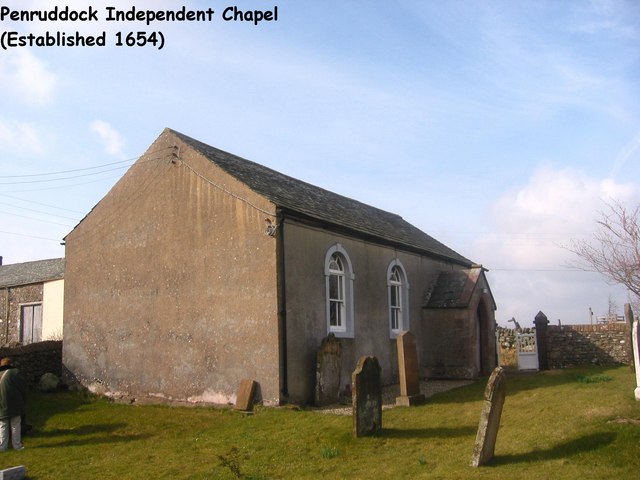 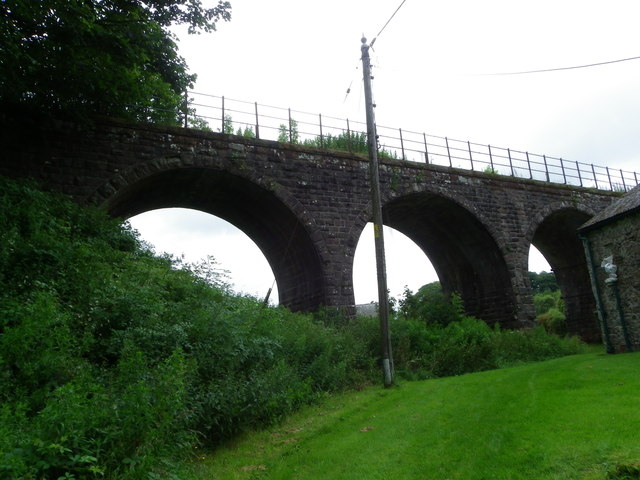 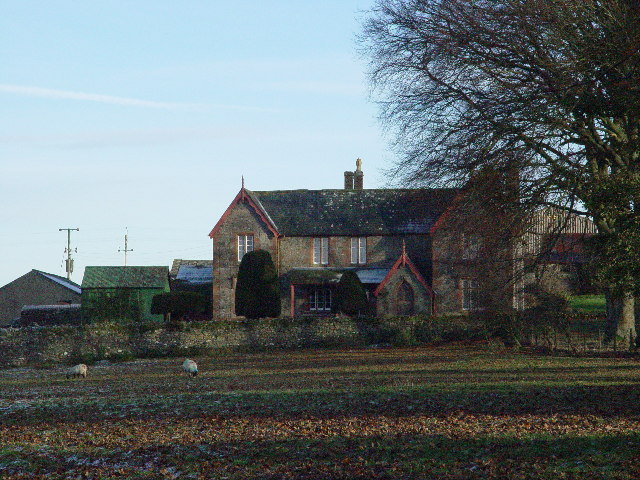 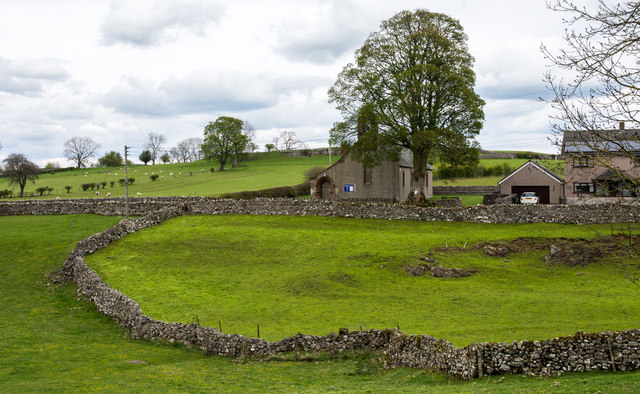 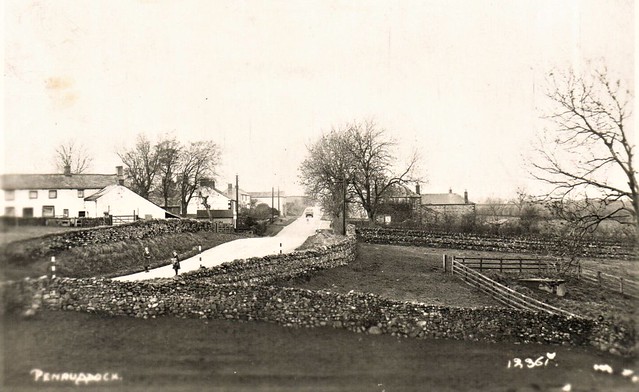