The former Vicarage and pele tower, is located next to the Church of the Holy Trinity in Embleton.  In 1332 Merton College, patron of Embleton, agreed to provide quarters where the vicar might "live suitably and entertain visitors decently"; however, it is thought that the vicarage had to be rebuilt after the parish was laid waste by the Scots in 1385.[1] The pele tower was built to provide defences from future attack. In 1828 major extensions were made to the vicarage by John Dobson for Rev. George Grimes. The building, now a private residence, is Grade I listed on the National Heritage List for England. 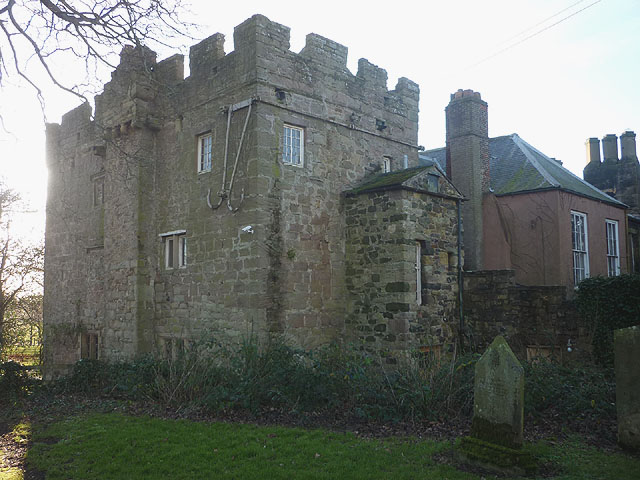 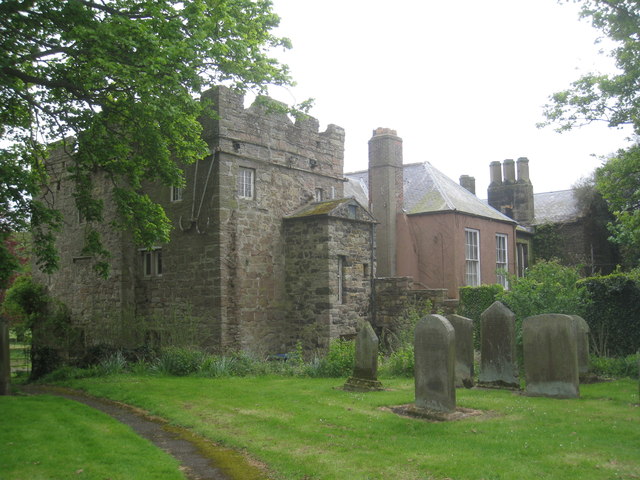 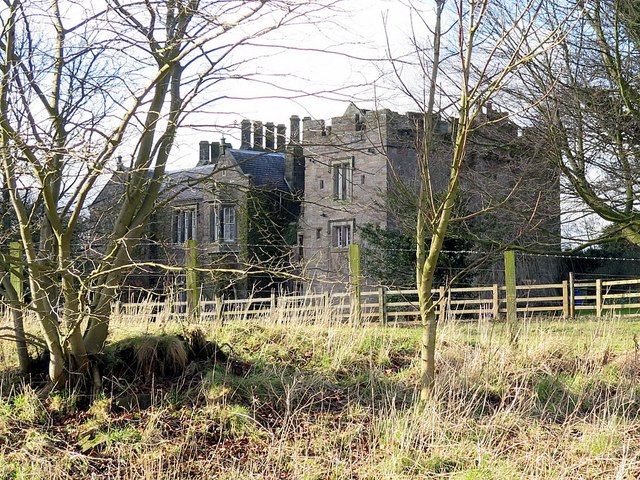 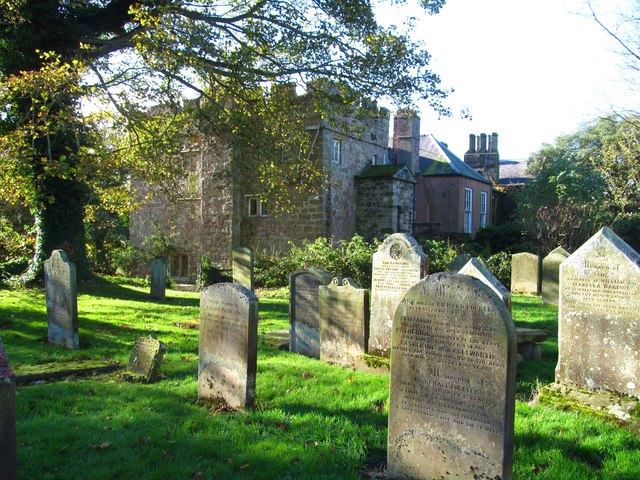