The Northumberland Park Station of the Tyne & Wear Metro was officially opened on the 13th of December, 2005. It was built to service Northumberland Park and other new housing being developed between Palmersville and Shiremoor. The Metro station is located very close to the site of the former Backworth railway station, which closed in 1977, as part of preparation for the construction of the Metro system. A single-track freight line operated by Network Rail run along side the Metro line and them diverges northwards towards Ashington.

Northumberland Park Metro station is a station on the Tyne and Wear Metro Yellow Line. It serves a new housing development known as Northumberland Park. It is situated between Palmersville and Shiremoor, close to where the single-track freight-only Network Rail line diverges northwards towards Ashington. The station has proved popular with over 320,000 passengers using the station in the 2008-9 period.

The Metro station began operating on 11 December 2005 and was officially opened on 13 December 2005 by Prof Tony Ridley, the first Director General of Nexus. The station is purpose built for Metro and is the first new station to be built since the Sunderland extension in 2002. It is located immediately west of the site of the Backworth railway station, which closed on 13 June 1977 and was demolished prior to the construction of the Metro. Backworth was the only station on the North Tyneside Loop not included in the system, apart from Heaton station (which was on a part of the alignment not used in the Metro).

The station is also served by bus route 19 which links Northumberland Park with the Cobalt & Silverlink Business Parks, Royal Quays and the Shields Ferry.

There is a multi-storey car park adjacent which has limited parking for cycles. The station is also a bus interchange.

In the 1990s local councils were considering the feasibility of restoring passenger services linking Ashington and Blyth with . The proposal would not include reopening the branch to Blyth, but by building a new station at . In 1998 the Railway Development Society (renamed Railfuture in 2000) endorsed the proposal.

Denis Murphy, the Labour MP for Wansbeck, expressed support in the House of Commons in an adjournment debate in April 1999 and again in a debate in January 2007.

In 2009 the Association of Train Operating Companies published a £34 million proposal to restore passenger services from to along the freight-only line that runs alongside the Metro lines through Northumberland Park.

Northumberland County Council is currently developing plans aimed at reopening this line to passenger services. In June 2013 NCC announced that they had commissioned Network Rail to complete a GRIP 1 study to examine the best options for the scheme. The GRIP 1 study was received by NCC in March 2014 and in June 2015 they initiated a more detailed GRIP 2 Feasibility Study at a cost of £850,000.

The GRIP 2 study, which NCC received in October 2016, confirmed that the reintroduction of a frequent seven-day a week passenger service between Newcastle and was feasible and could provide economic benefits of £70 million with more than 380,000 people using the line each year by 2034. The study suggested that a new heavy rail platform should be constructed opposite the existing Metro platforms at Northumberland Park so as to allow easy interchange between the proposed Newcastle to Ashington/ commuter rail service and the existing Metro Yellow Line. If funding for the £191 million scheme can be raised, it has been suggested that detailed design work could begin in October 2018 with construction commencing four months later and the first passenger services introduced in 2021.

After receiving the GRIP 2 study, NCC announced that they were preceding with a GRIP 3 Study from Network Rail. 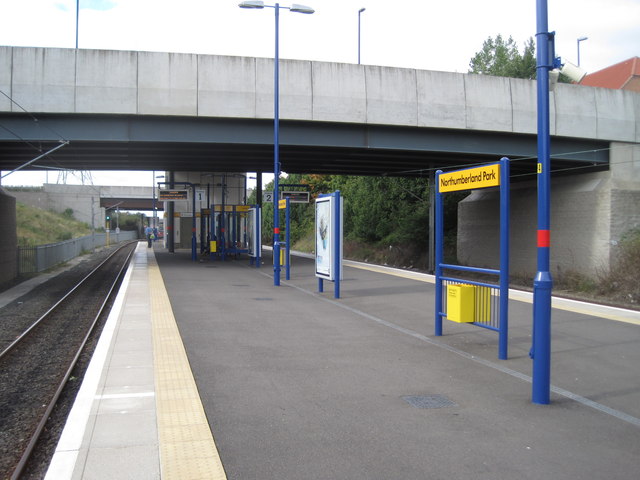 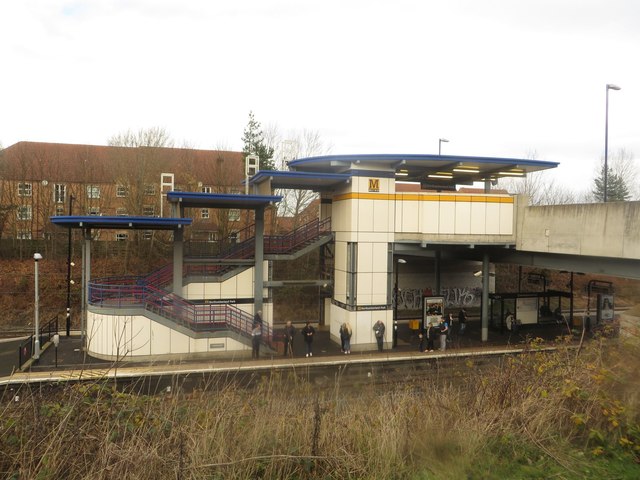 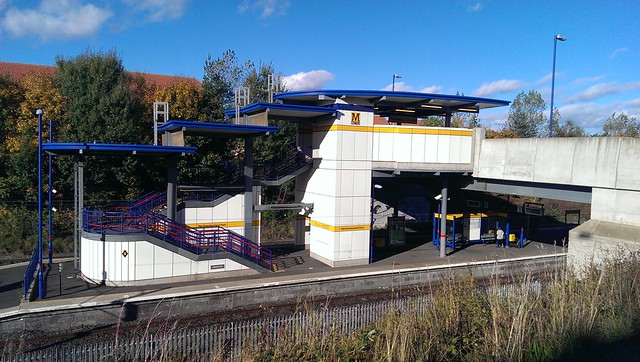 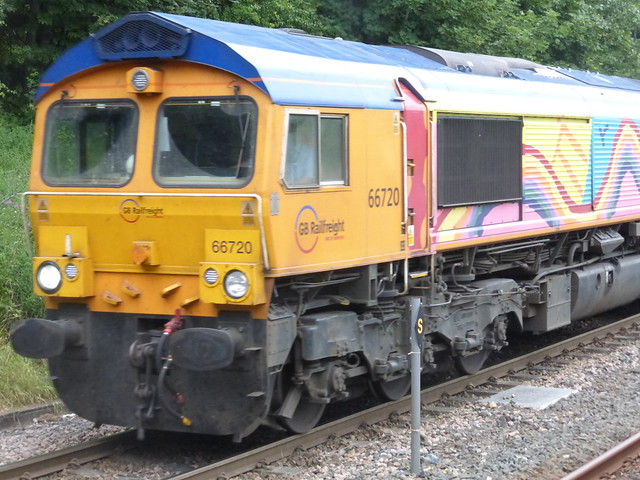 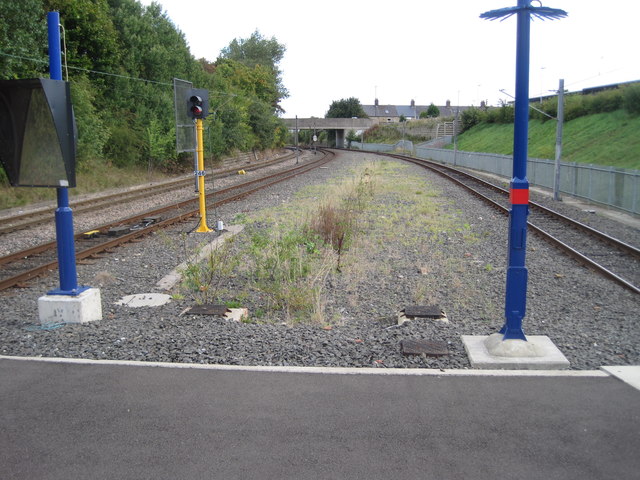 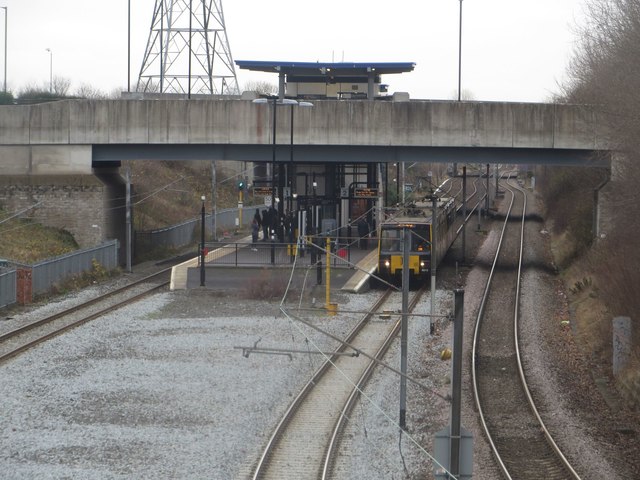