Shiremoor Metro Station opened on the 11th August 1980 on the first day of operation of the Tyne and Wear Metro. The station was purpose built for the Metro. Before then Shiremoor had been served by Backworth railway station (located near the site of todays Northumberland Park Metro station).

Shiremoor Metro station is on the Yellow Line of the Tyne and Wear Metro, serving the village of Shiremoor, in North Tyneside, England. The station opened in 1980, as part of the first stage of the Metro system. It was a brand-new station, and replaced Backworth railway station. In the 2008-9 period the station was used by around 375,000 passengers.

A free car park is available at the station. 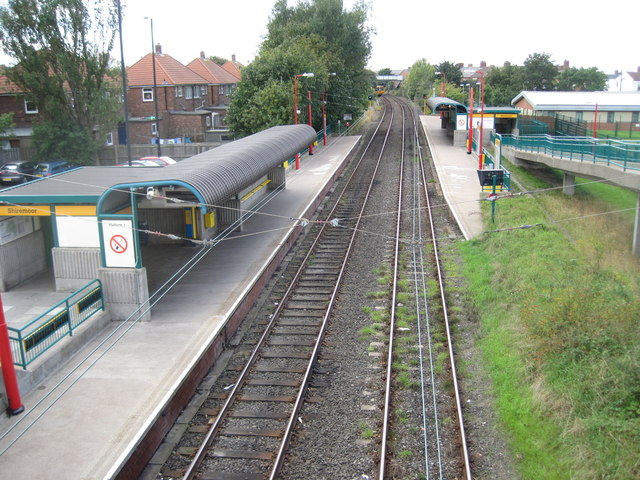 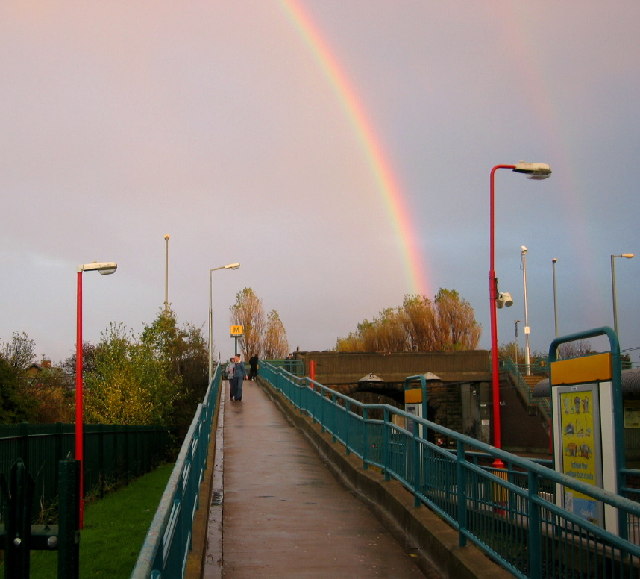 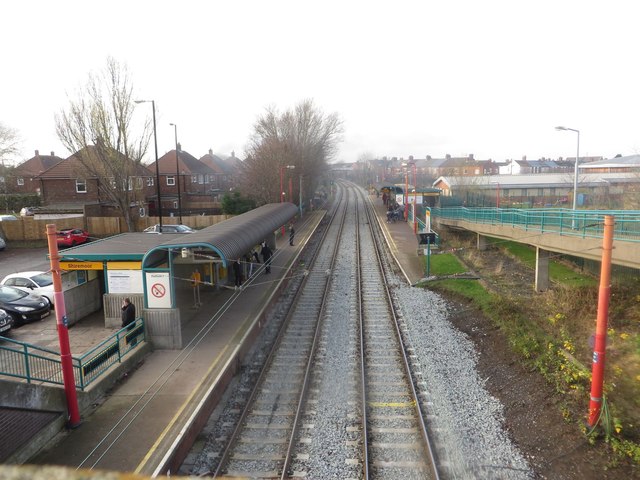