Palmersville is a station on the Tyne and Wear Metro system in North East England, named for the nearby community. It was not one of the original Metro stations, and was opened on 19 March 1986, nearly six years after the Metro line. It is situated on the opposite side of the Great Lime Road bridge to the short-lived Benton Square station (opened 1 July 1909, closed 20 September 1915). Previously, the gap between Benton and Shiremoor had been the longest distance between stations on the system.

On the north side of the double-track Metro line is a single-track Network Rail freight line, used by trains to and from North Blyth and Lynemouth; proposals exist for the reinstatement of a National Rail passenger service over this route, as far as Ashington.

Palmersville was the first station to feature new ticket machines and smartcard validators in 2011. These have now been rolled out to all other metro stations. 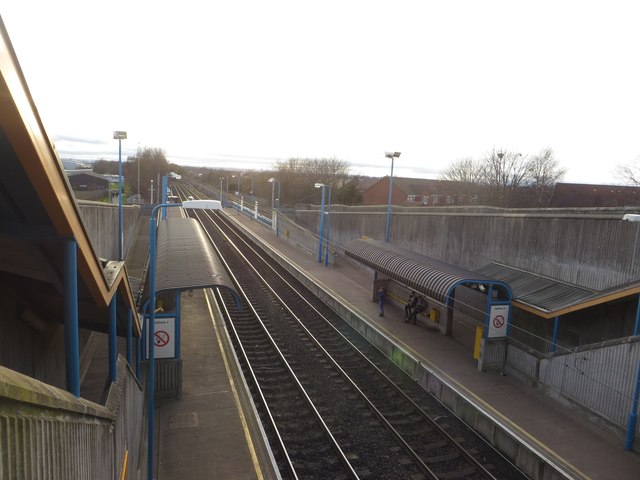