Mindrum is a distributed village in Northumberland, located about 1½ miles from the border with Scotland. It is situated by Bowmont Water (river) and is about 10 miles north-west of Wooler and 15 miles south-west of Berwick-upon-Tweed. The core of the settlement consists of a few cottages located by Mindrum Farm on the B6352 road, and there are several other farms in the surrounding area. Mindrum Mill (or Mindrumill) is a hamlet located about half a mile to the north-east, along the B6352. Mindrum Station is located a short distance beyond Mindrumill. There was a more substantial village here in Medieval times.[1] In the 19th century, Mindrum Mill was a township in the ancient parish of Carham. Today, Mindrum and Mindrumill form part of the Civil Parish of Carham.

Mindrum is a village in Northumberland, England, in the district of Berwick-upon-Tweed. Now little more than a postal address, it forms the centre of a number of farms.

Mindrum is located on the North West Foothills of the Cheviot Hills on the Bowmont Water, one of the Tributaries of the River Tweed. Whilst the term Mountain may be optimistic, the village is flanked by a clear ridge running from Camp Hill to the Mindrum Mill Crag on its North West Flank.

The name Mindrum, is thought to be of Cumbric origin. It can be explained as a compound of the words equivalent to Welsh , 'mountain' and drum, 'ridge'. Mindrum appears to have the same etymology as Mynydd y Drum, Wales. Whilst the term 'mountain' may be optimistic, the village is flanked by a clear ridge running from Camp Hill to the Mindrum Mill Crag on its North West Flank. Although the word "Min" in Welsh means an "edge". Thus an alternative, and perhaps more logical, etymology is "edge of the ridge".

Mindrum is in the parliamentary constituency of Berwick-upon-Tweed. 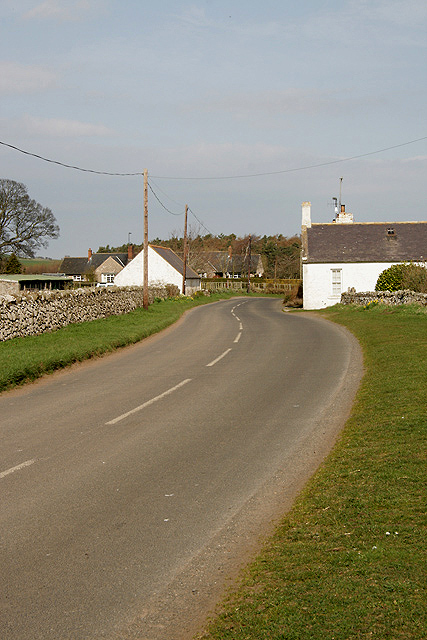 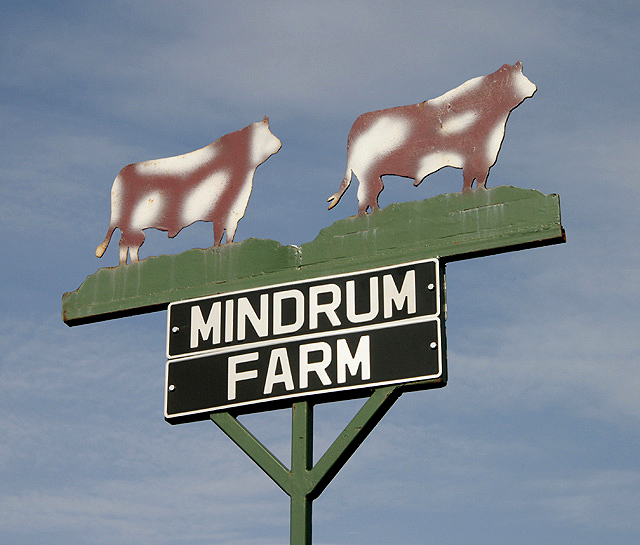 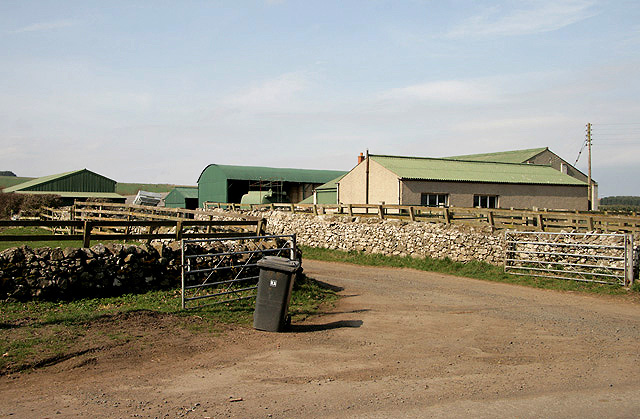 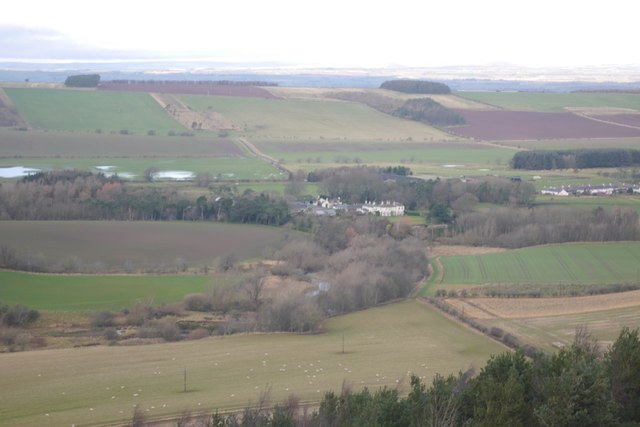 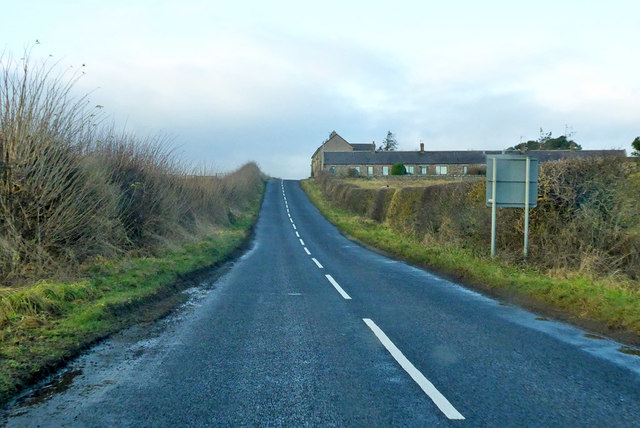 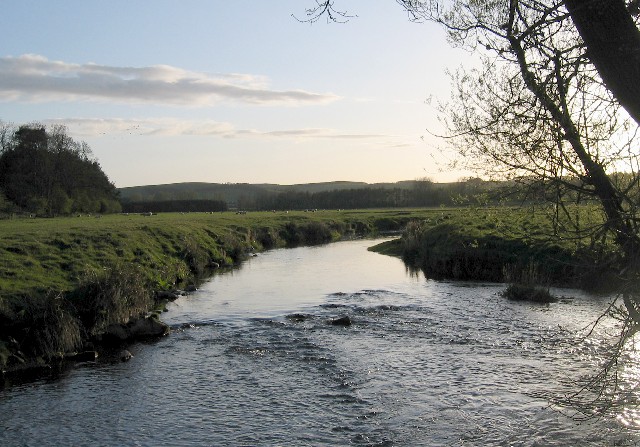 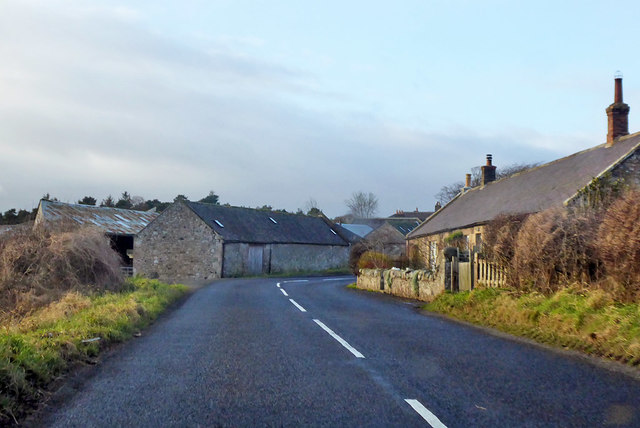