Mindrum Station is a hamlet and former railway station in Northumberland. The station was on the Alnwick to Cornhill Branch railway built to serve Mindrum and it's surrounding area, and opened in 1887. The railway station closed in 1965; the main building is now a private residence called Station House. There are a few cottages here too.

Authorised in 1882 the Cornhill Branch was built to link the farming communities of north Northumberland with the market town of Alnwick and link the North Eastern Railway's Kelso line to its Alnwick Branch. Construction started by the North Eastern Railway in 1884, and the line opened to freight between Cornhill and on 2 May 1887, and the whole line for both freight and passengers on 5 September of the same year. The line had difficulty attracting passengers as many of the stations were some distance from the communities they served. Increased bus competition in the 1920s led to passenger trains being withdrawn on 22 September 1930 although the service resumed briefly during the Second World War to serve RAF Milfield near .

After a severe storm in 1949 washed away a bridge north of Ilderton station British Railways who had recently taken over the line decided that the volume of traffic along the line did not warrant replacing it. The line was thus split into two, to , and to which included Akeld. This coupled with an infrequent service caused the line to go further into decline and the section from Alnwick to Ilderton closed on 2 March 1953 with the other section and Mindrum station following suit on 29 March 1965.

The station building is a private residence. 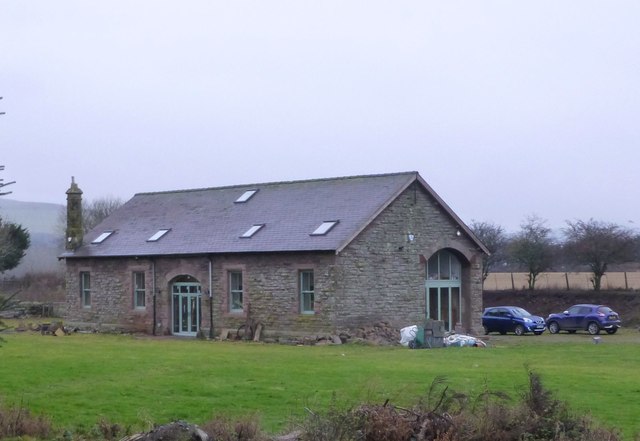 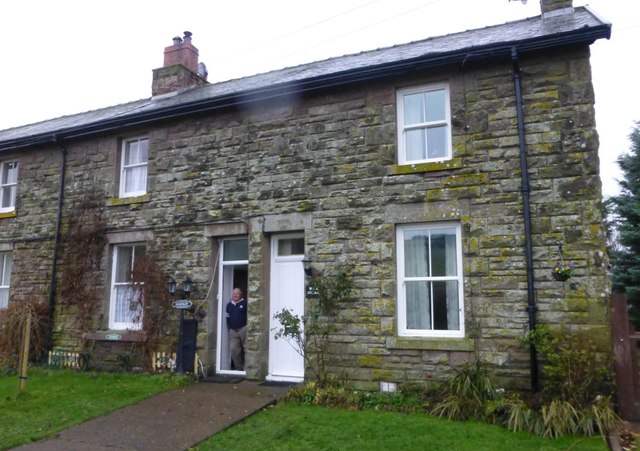 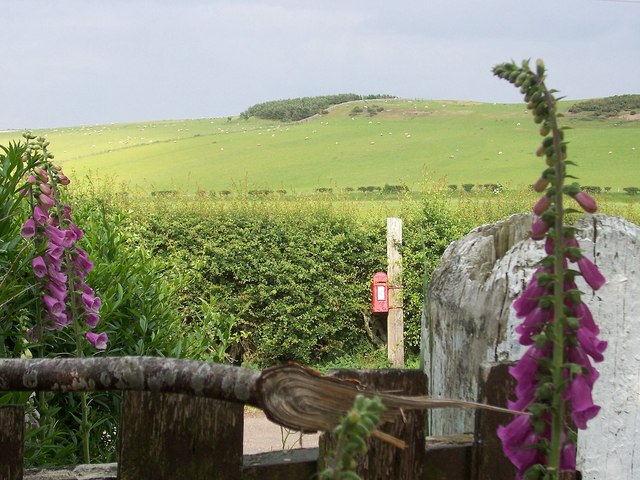 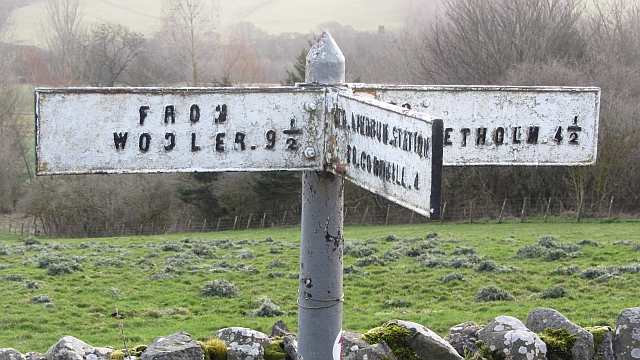 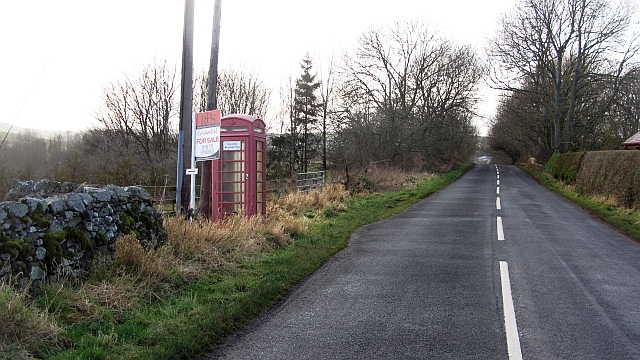 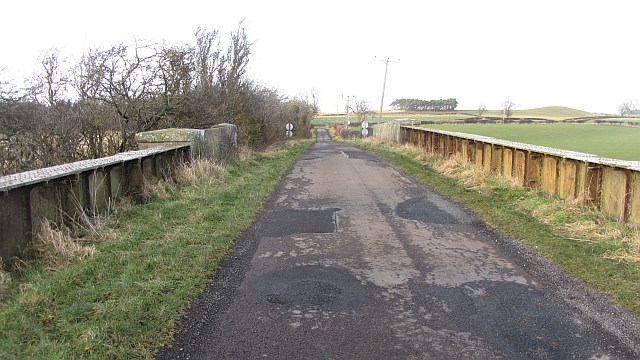 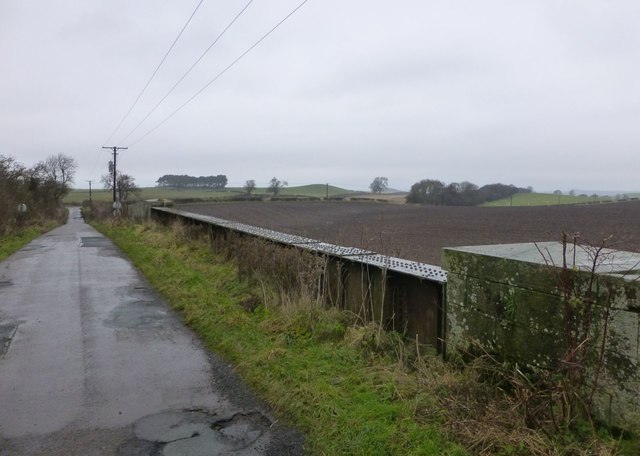 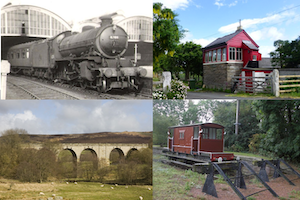 Alnwick to Cornhill Railway
- Overview About the Cornhill Branch The Alnwick to Coldstream (Cornhill) railway, was opened in 1887 by the North Eastern Railway&nbsp;to link it's Kelso line to its Alnwick Branch. Stations: Signal ...

Alnwick to Cornhill Railway
- Overview About the Cornhill Branch The Alnwick to Coldstream (Cornhill) railway, was opened in 1887 by the North Eastern Railway&nbsp;to link it's Kelso line to its Alnwick Branch. Stations: Signal ...