The Manor House is located on the West End overlooking the Village Green in Sedgefield. It is a multi-activity centre and is home to various businesses.  It is a venue for weddings, celebrations, business events and conferences and gigs. It was originally built in 1707 as a mansion house for Robert Wright of London, who took on the role of Judge of the Common Pleas for the north of England in 1689, and later became Chief Justice of Carolina in America (before independence).[1] From 1974 to 1990, the building served as Sedgefield Magistrates Court until it was replaced by a new purpose-built court house in Newton Aycliffe. The Manor House was sold in 1992 and restored by local builders. The Queen Anne-style baroque building is Grade II* listed on the National Heritage List for England.
Sedgefield Grade II* Listed 1707 Historic Buildings and Monuments in Sedgefield 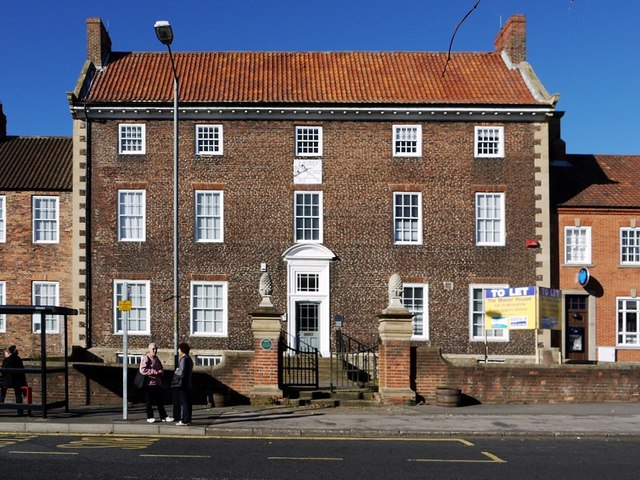 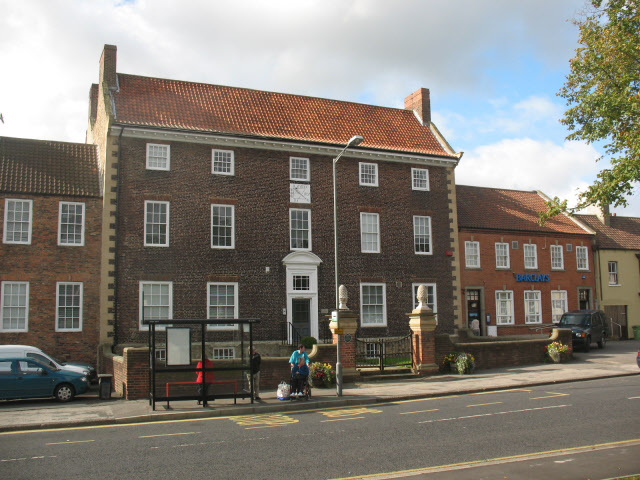 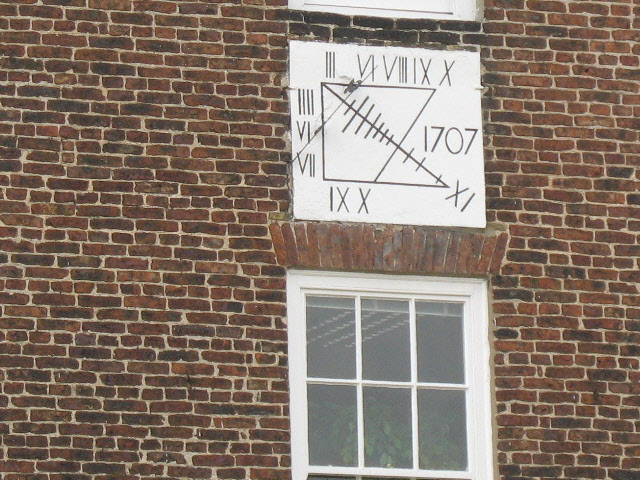 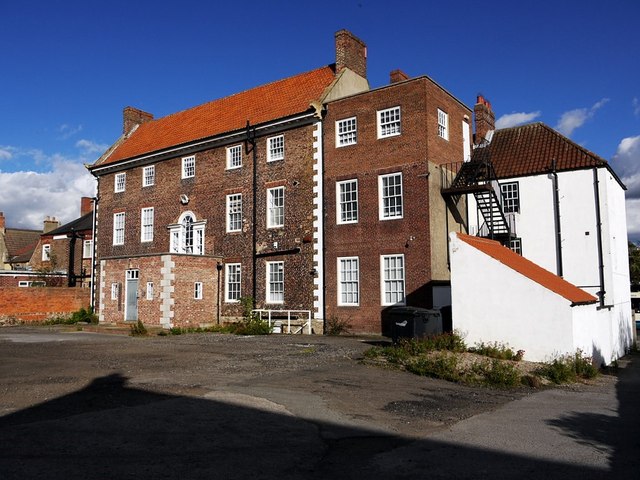 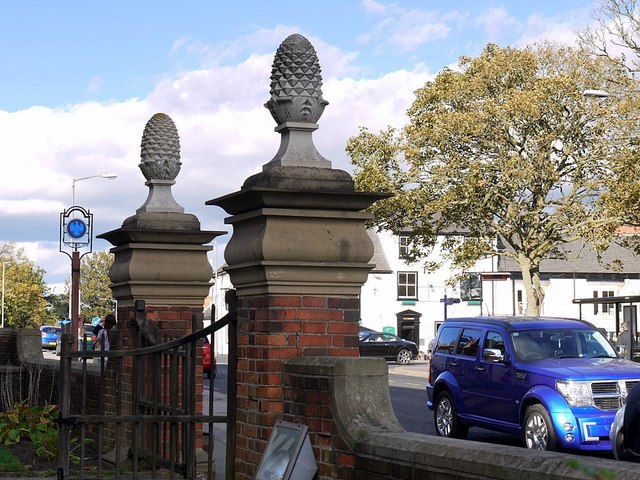 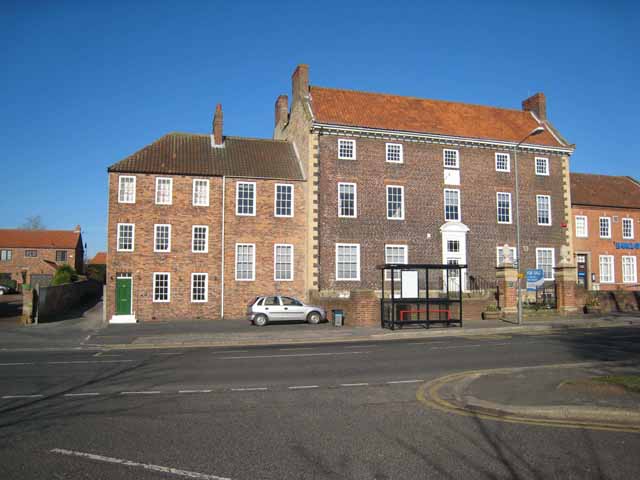 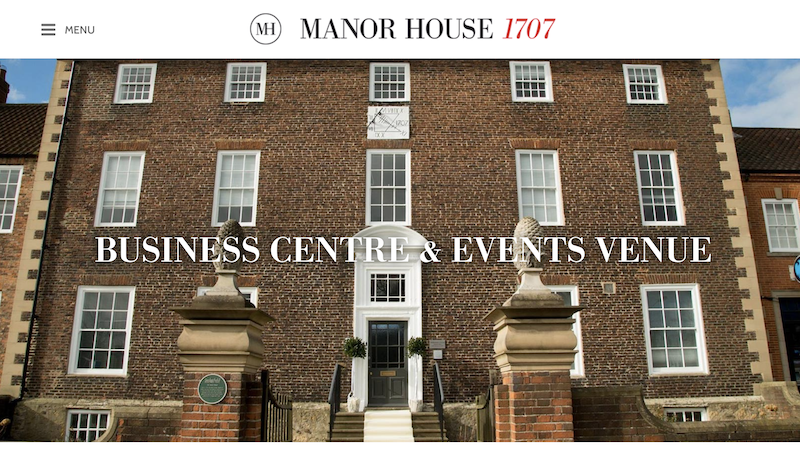 Historic Buildings and Monuments in Sedgefield