Little Harle (or Littleharle) is an estate, located about 1 mile south-east of the village of Kirkwhelpington in Northumberland. Little Harle Tower is a privately owned country house, incorporating a 15th Century pele tower and was substantially extended during the early 19th Century.[1]

HARLE, LITTLE, a township, in the parish of Kirk-Whelpington, union of Bellingham, N.E. division of Tindale ward, S. division of Northumberland, 12½ miles (W. by S.) from Morpeth; containing 51 inhabitants. Little Harle Tower, an ancient border fortress, now constitutes part of a handsome and commodious mansion, formerly the property of John Murray Aynsley, a grandson of the fourth duke of Athol, and lately sold by him. The estate was one of the manors of Prudhoe barony, of which it was held, in 1552, by John de Fenwick. The vicarial tithes have been commuted for £12. 16. 6., and the impropriate for £1.

Little Harle Tower is Grade II* listed on the National Heritage List for England. In addition there is an early 19th Century stable block around 3 sides of a courtyard, a 19th Century pump and trough in the stable yard, a long Ha Ha wall to the south of the tower, and a late 18th Century Gothick style sundial - all of which are separately Grade II listed. The Entrance Lodge, by the A696 road, dates from the mid 19th Century and is also Grade II listed. In the grounds are a 2.5-acre Georgian walled garden; the walled garden and Tower are set in woodland and cannot be seen from the road. At its peak, a team of 23 gardeners were employed at Little Harle before the First World War.[2]

Little Harle Tower is a privately owned country house with 15th-century origins, at Little Harle, Kirkwhelpington, Northumberland. It is Grade II* listed on the National Heritage List for England.

The property, believed to have been built in the late 15th century as a pele tower, was first recorded in a survey of 1541.

Until 1552 it was the property of the Fenwick family, from whom it passed to the Aynsleys. During the early years of the 19th century Harle Tower was inhabited by Lord Charles Murray-Aynsley and his wife Alicia, née Mitford. In about 1848 it was purchased by Thomas Anderson of Newcastle (High Sheriff of Northumberland in 1843), and his descendants remain in residence.

The house incorporates a three-storey tower of medieval origins. The central two-storey block of five bays dates from the early 18th century. Substantial additions were made in the Gothic Revival style in about 1862, but much of the 19th-century work has not survived a remodelling of the property in 1980. 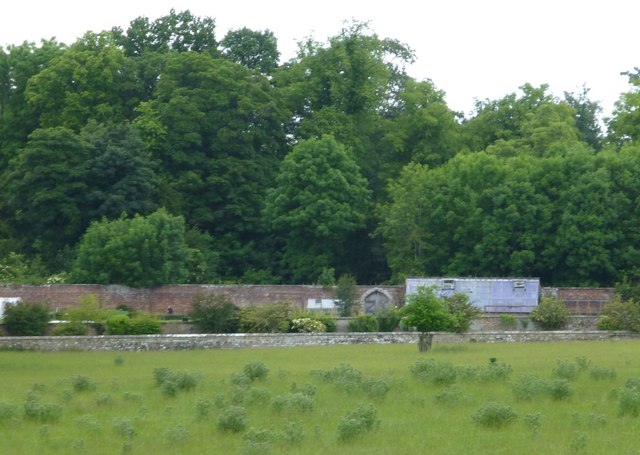 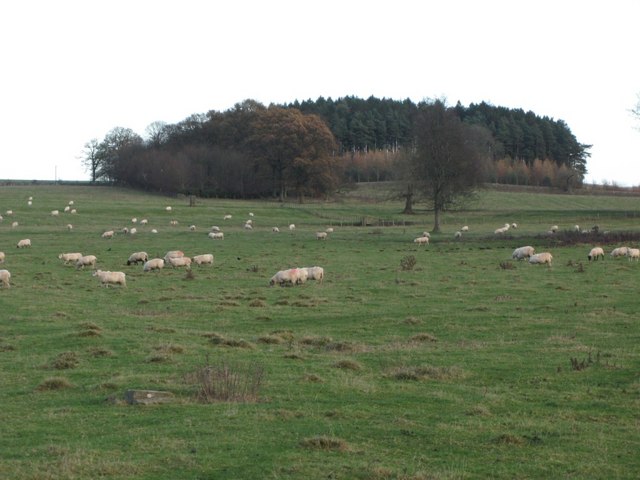 Pastures and plantation near Littleharle Tower 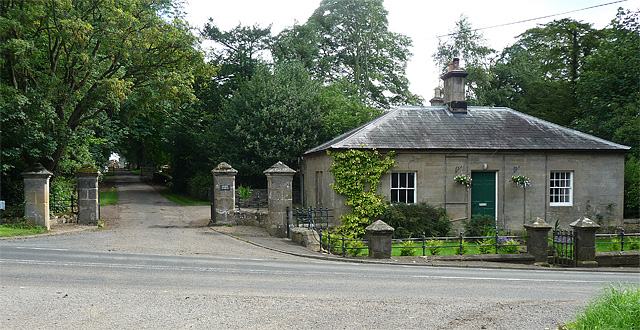 Lodge and gate piers near Kirkharle

Pastures and plantation near Littleharle Tower

Lodge and gate piers near Kirkharle