Lime House School is a private school at Hawksdale, about 2 miles south of Dalston, in Cumbria. The school building was originally built as a country house called Holme Hill. Most of the present building dates from the 19th century, but parts are earlier, two fireplaces are dated 1638. The estate here was the seat of the Holme family from the medieval period, originally known as The Hill. It passed to George Holme Sumner in 1794 and was sold to Colonel Thomas Salkeld in 1810. The house remained in the Salkeld family until the 20th century.[1] Lime House School moved here in 1946. The school itself dates from 1865 or earlier; it's name derives its original location at Lime House in Wetheral.[2] The school has about 180 pupils aged 7 to 18.[3] The school building is Grade II listed on the National Heritage List for England. 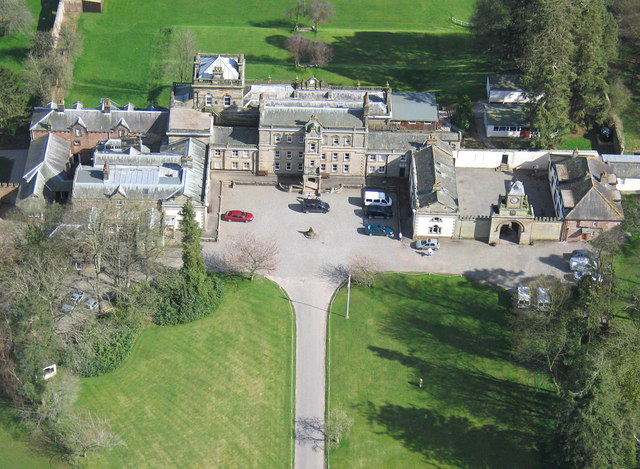 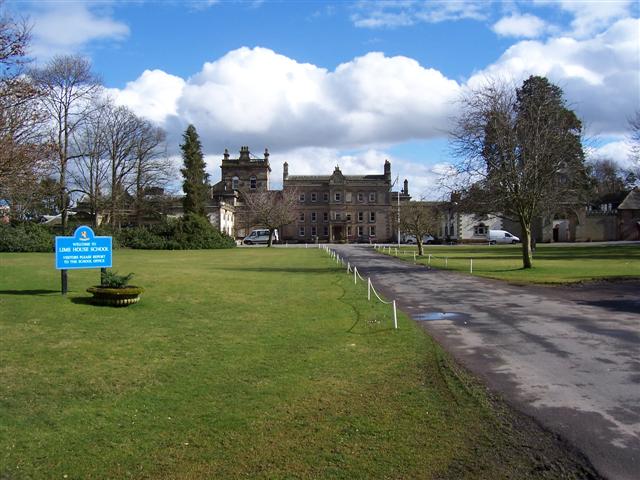 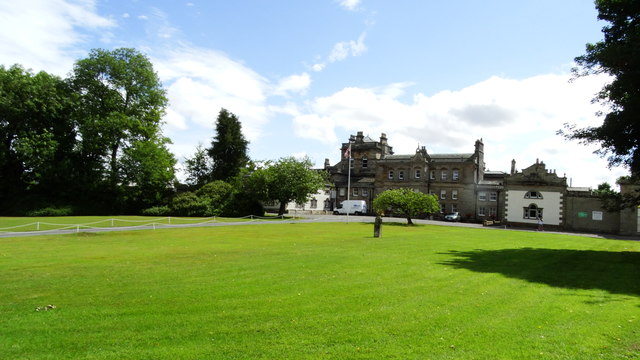 Lime House School
- "....The school was formally established in 1899 in Wetheral, a small village located five miles to the east of Carlisle. In 2012, three Lime House School reports emerged dated 1865 ...

Lime House School
- "....The school was formally established in 1899 in Wetheral, a small village located five miles to the east of Carlisle. In 2012, three Lime House School reports emerged dated 1865 ...