Kirkley Hall is a 17th-century historic country mansion and Grade II listed building. The estate has over 190 acres of land and is situated on the bank of the River Blyth at Kirkley, three miles north of Ponteland in the heart of the Northumberland countryside, which is now a Horticultural and Agricultural training centre.

The manor of Kirkley was granted to the de Eure family in 1267 and Sir William Eure was recorded as in occupation of a tower house there in 1415.

In 1510, the Manor of Kirkley was purchased by Thomas Russhe (later knighted during the coronation of Queen Anne Boleyn) from George Fastolf. A fine affected the sale levied in Michaelmas Term. Sir Thomas Russhe had other property and spent very little time at the manor. In the early 17th century the manor came into the ownership of the Ogle family, and in 1632 Cuthbert Ogle built a new manor house close to the site of the old house. A stone lintel preserved over a doorway in the present house bears this date, and the initials and arms of Cuthbert Ogle and his wife, Dorothy Fenwick.

Substantial alterations were made to the structure in 1764 by Newton Ogle (1726–1804), Dean of Winchester, who also in 1788 erected an obelisk in the grounds commemorating the accession of William III and Mary II in 1689.

The Reverend John Saville Ogle substantially rebuilt the house in about 1832.

The Ogles disposed of their Kirkley estates in 1922. The Hall was bought by the local shipowner Sir William Noble (later William Noble, 1st Baron Kirkley). It was damaged by fire in 1929 and rebuilt by him on a somewhat reduced scale from the designs of the architects Robert Burns Dick and Robert MacKellar.

Out of sight of the hall is a walled garden. This trapezoidal plot of about was built with high brick walls. Coal fires heated the north wall, so the whole plot would be several degrees warmer than the surrounding estate. In addition, it had greenhouses and frames. It was protected from winds and frosts, thus valuable for the bringing-on of seedlings and the early product of crops, and their provision throughout the year.

It is currently used by horticulture students at the college. There is a larger collection of bedding plants, and espalier fruit trees that benefit from the wind protection of the west wall. The heating in the north wall is not currently used.

A menagerie opened to the public each weekend, and at other times to school parties. This has been expanded into a tourist attraction in its own right known as Kirkley Hall Zoological Gardens.

The Hall is available for Corporate and Social events.

Weddings are also performed here because of the attractive surroundings which include ornamental gardens and grounds with all plants labelled, wall-trained fruit trees and greenhouse plants. 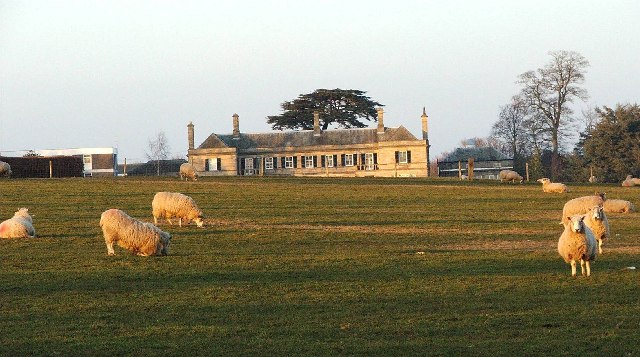