Kirkharle is a small village in Northumberland, located a mile and a half SW of Wallington and 2 miles SE of Kirkwhelpington. In medieval times it was a more sizable village[1]. Notable landmarks today are Kirkharle Hall and lake, St Wilfred's Church (a Grade I listed building), Kirkharle Manor; there is also the Loraine Monument Sone (1728). Kirkharle was the birthplace of Capability Brown, the celebrated 18th century landscape architect, who served as apprentice gardener at Kirkharle Hall.

Kirkharle (otherwise Kirk Harle) is a hamlet in the county of Northumberland in Northern England located about 12 miles west of the town of Morpeth, just to the west of the crossroads of the A696 and B6342 roads.

Kirkharle Hall was a country house at Kirkharle, the former seat of the Loraine family, now much reduced and in use as a farmhouse.

A mile to the north of Kirkharle is Little Harle Tower, an 18th and 19th century mansion which incorporates a 15th or 16th century pele tower.

The current church, dedicated to St Wilfrid, was built in the fourteenth century. Among the quaint epitaphs in the church upon departed Loraines is the following: Here lyes the Body of Richard Loraine, Esq., who was a proper handsome man of good sense and behaviour : he dy'd a Batcheler of an Appoplexy walking in a green field near London, October 26th, 1738, in the 38 Year of his Age.

The Loraine Baronets acquired it by marriage the manor from the De Harles who owned it in the 14th century, and derived their name (literally "of Harle") from the village.

Kirkharle's most famous son is Capability Brown the notable landscape gardener whose father was employed by the Loraines at Kirkharle Hall. The artist and fox hunter Charles Loraine Smith was born to a Loraine and adopted the name of Smith whilst a boy. 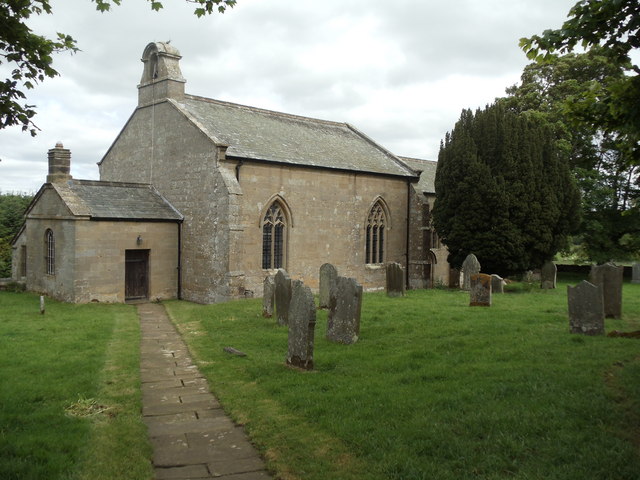 The Church of St Wilfred, Kirkharle 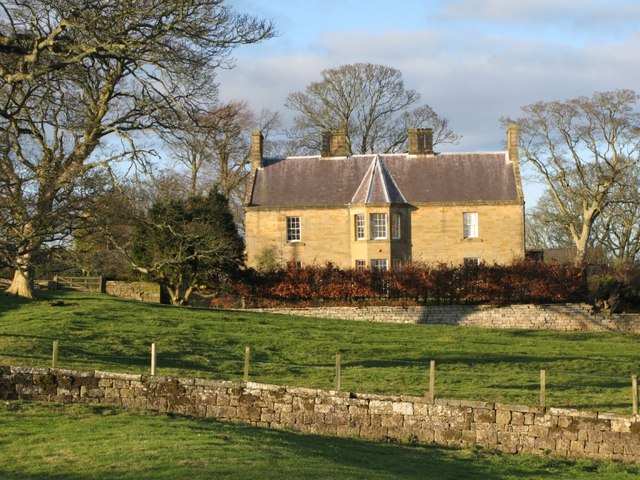 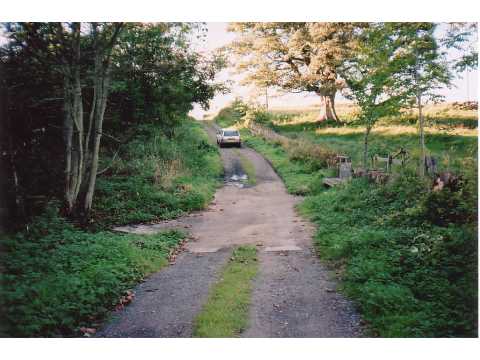 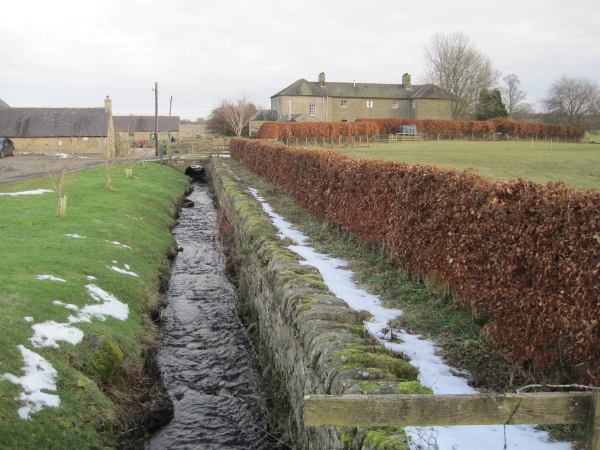 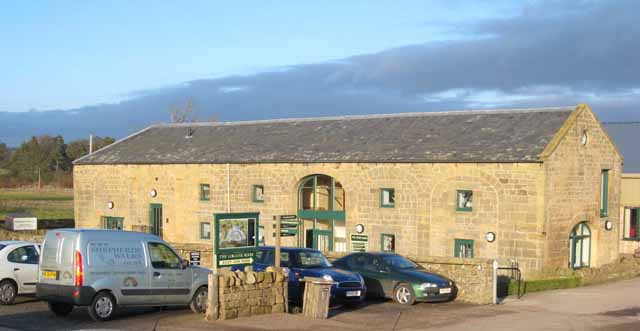 The Stone Barn at Kirkharle Farm 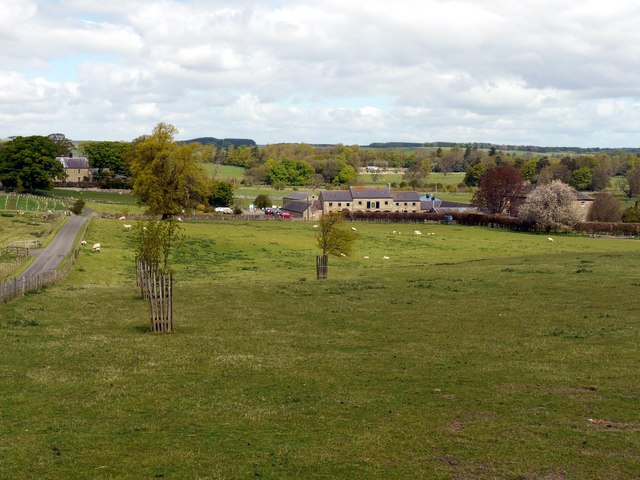 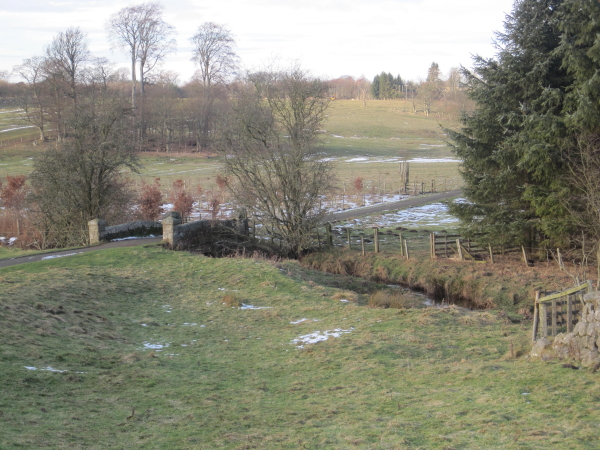 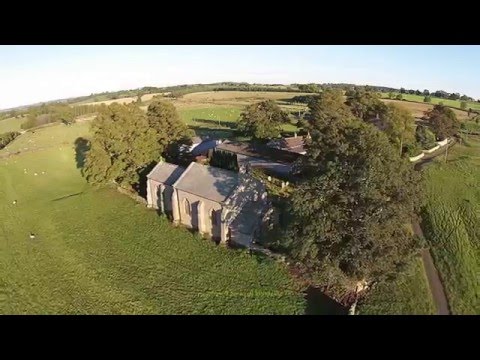 The Church of St Wilfred, Kirkharle

The Stone Barn at Kirkharle Farm