King's Meaburn is a village in the Eden district of Cumbria, situated by the River Lyvennet. The village is located about 4 miles west of the town of Appleby-in-Westmorland and 1½ miles south-east of the village of Morland. Historically, King's Meaburn was a township in the ancient parish of Moreland in Westmorland. Today the village and surrounding area form King's Meaburn Civil Parish.

MEABURN, KING'S, a township, in the parish of Morland, West ward and union, county of Westmorland, 1½ mile (E.) from the village of Morland; containing 200 inhabitants. A school, built in the year 1834, is endowed with the interest of £200.

King's Meaburn is a small village and civil parish in Cumbria. It is located 5 miles (8.0 km) from Appleby-in-Westmorland and 10 miles (16 km) fromPenrith, in the valley of the River Lyvennet. The river flows just to the west of the village, and is crossed by a ford on the road to Newby and Morland.

The village is known for its annual Beer Festival at The White Horse.

King's Meaburn was thought to be an Anglo-Saxon settlement in the 7th and 8th centuries. This idea is reinforced by the fact that Meaburn is an Anglo-Saxon name. The name is derived from "Meadburn", which means "meadow by a stream".

The name King's Meaburn goes back to the 12th century. The King at the time, Henry II, gave part of the village's lands to Sir Hugh de Morville, and the other part to his sister, Maud de Veteripont. Sir Hugh eventually fell out of favour with the King, after which the King reclaimed Sir Hugh's section of the land, and hence the name King's Meaburn. The land that belonged to Maud was and to this day (September 2008) is called Maulds Meaburn.

One notable event in the village was in 1745 when Charles Edward Stuart aka Bonnie Prince Charlie and some of his soldiers crossed the ford in the village on their way to rendezvous with more of his troops in Shap.

Due to the village's position relative to the nearby mountains, the village can be subject to strong winds known as the Helm Wind.

Churches in King's Meaburn include St Mary's, the Wesleyan Chapel and the New Methodist Church.

Steele's Mill is now a holiday cottage. It retains a waterwheel, three grinding stones set into a floor, and the original apple-wood cogs and gearing encased in glass.

The village has an inn called the White Horse Inn which doubles up as a post office. King's Meaburn used to have a school until it closed down in 1983. 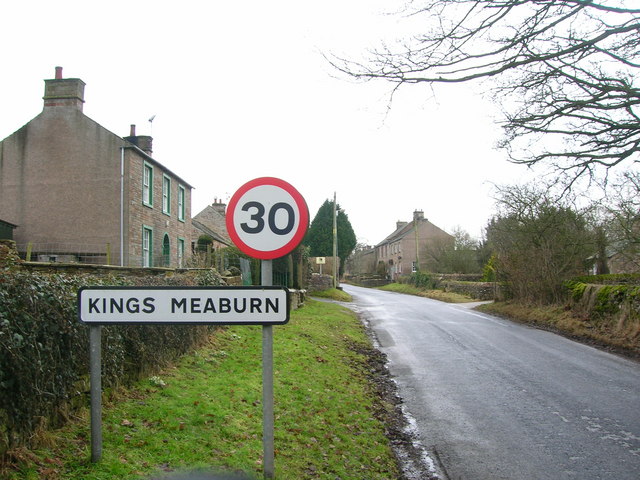 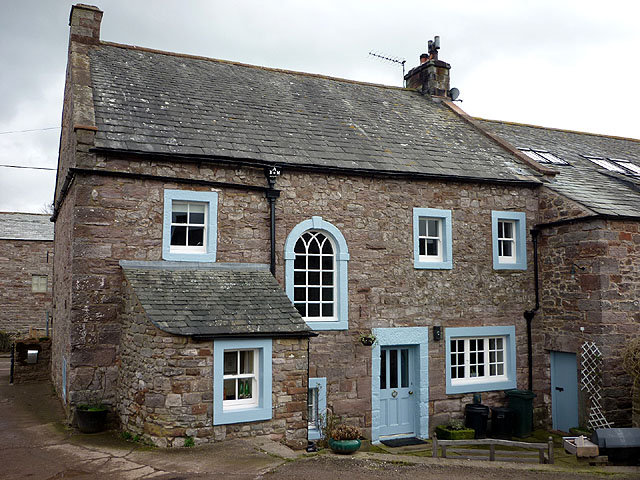 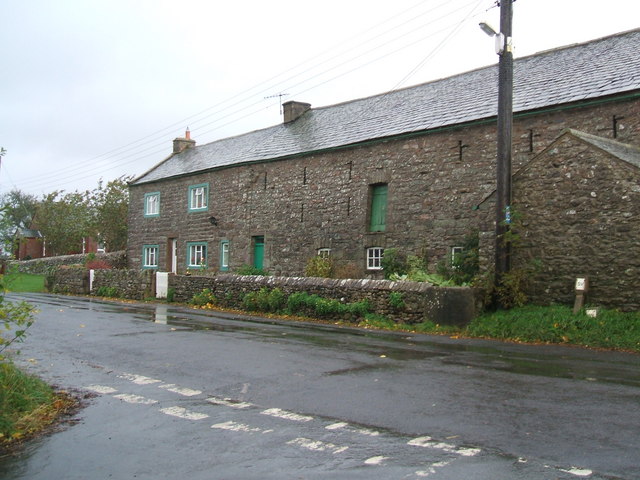 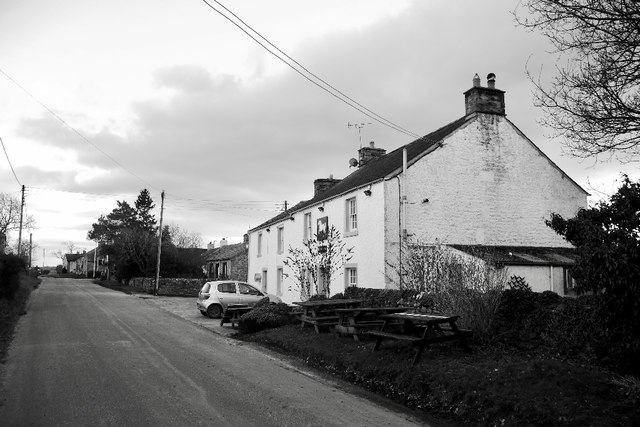 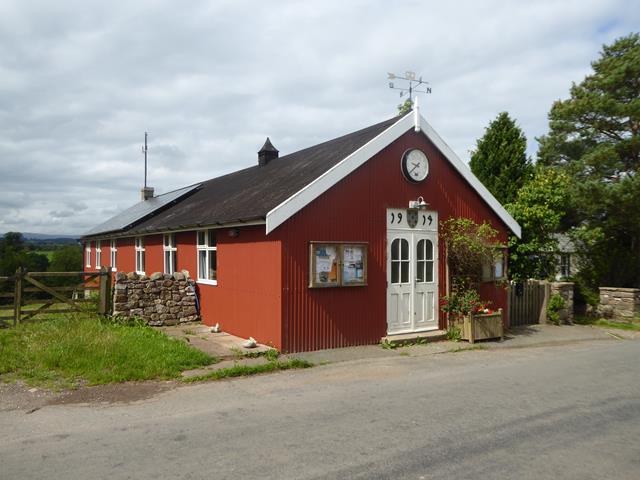 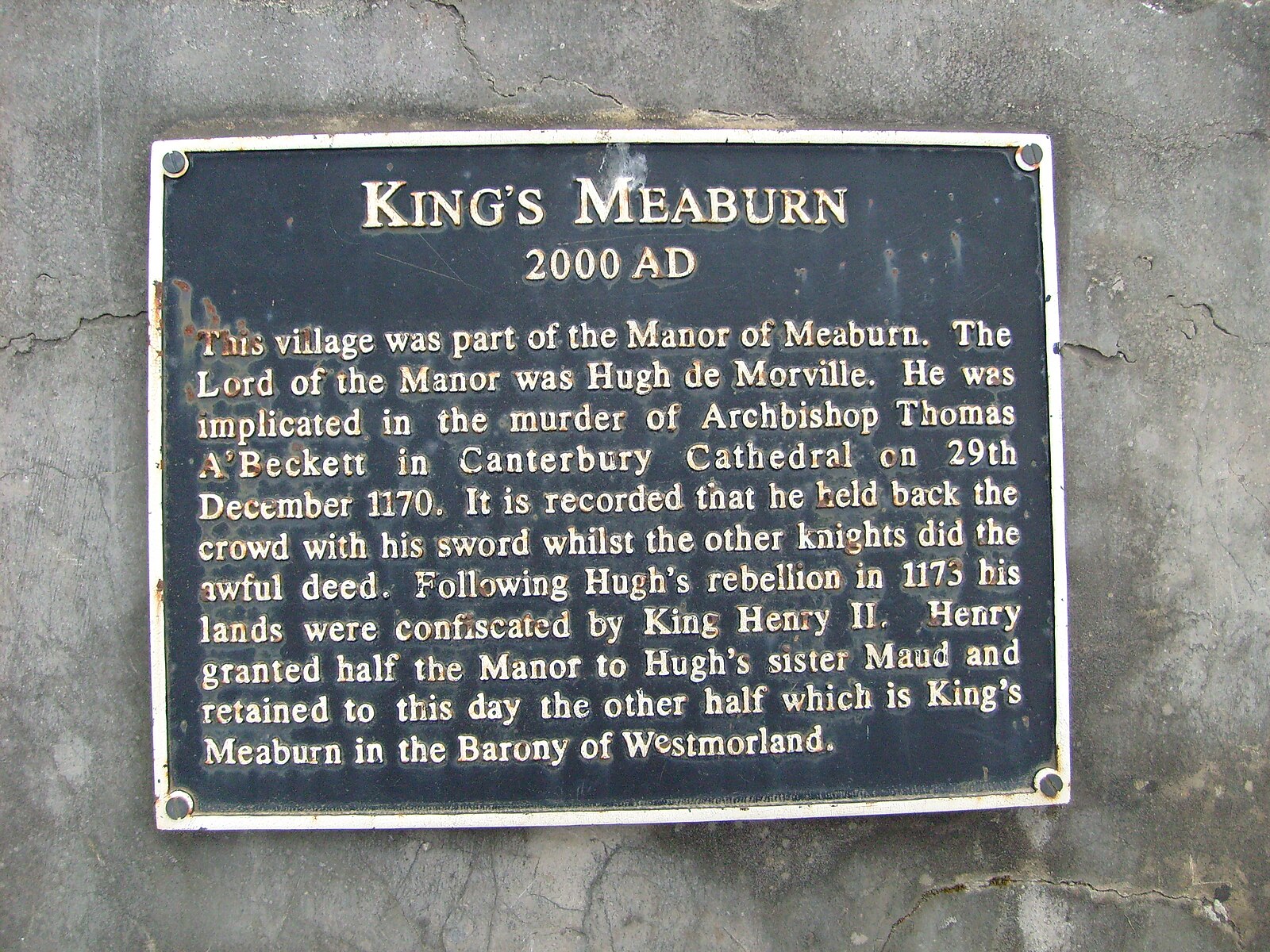