The River Lyvennet is a tributary of the River Eden in Cumbria. The Lyvennet arises at Black Dub on Crosby Ravenswoth Fell - there is a Monument to Charles II at the source, where Charles drank water from, in 1651.

The River Lyvennet is a river flowing through the county of Cumbria in England.

The source of the Lyvennet (as Lyvennet Beck) is to be found close to Robin Hood's Grave on Crosby Ravensworth Moor, an area rich in ancient remains.

From there, the beck flows northwards through Crosby Ravensworth, Mauld's Meaburn and King's Meaburn, emerging as the River Lyvennet.

The river is joined by the River Leith shortly before the Lyvennet's own confluence with the River Eden.

The Lyvennet valley may preserve the name of Taliesin's "Llwyfenydd" and would thus be associated with the post-Roman Brythonic kingdom of Rheged. The meaning of the Welsh word "llwyfen" is the elm tree.

Text from Wikipedia, available under the Creative Commons Attribution-ShareAlike License (accessed: 15/02/2019).
Visit the page: River Lyvennet for references and further details. You can contribute to this article on Wikipedia.
Rivers in Cumbria Crosby Ravensworth Charles II Monument, Crosby Ravenswoth Fell 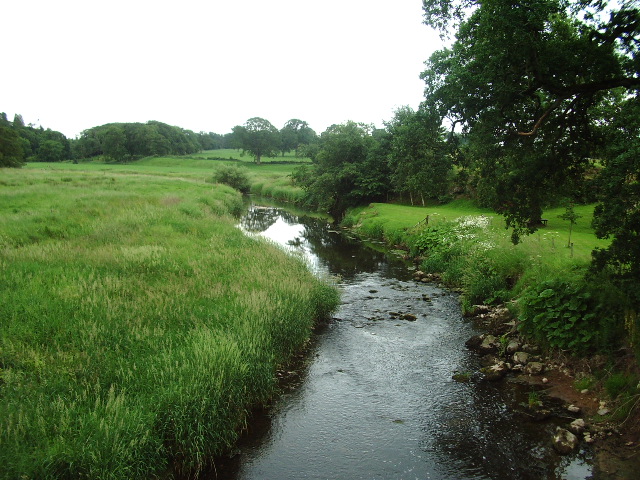 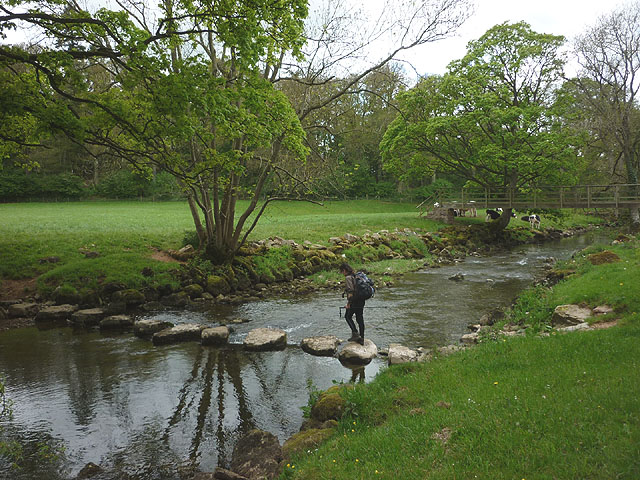 Stepping stones and footbridge over the River Lyvennet 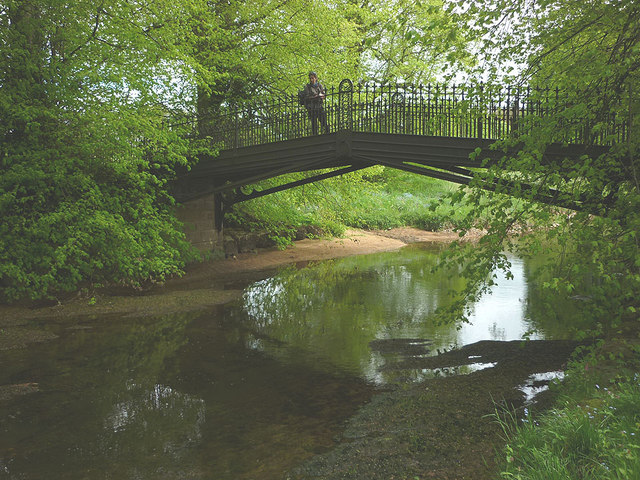 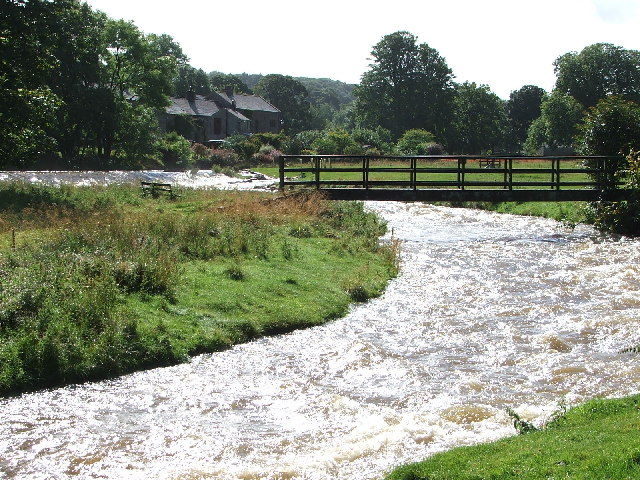 The Lyvennet river in full flow 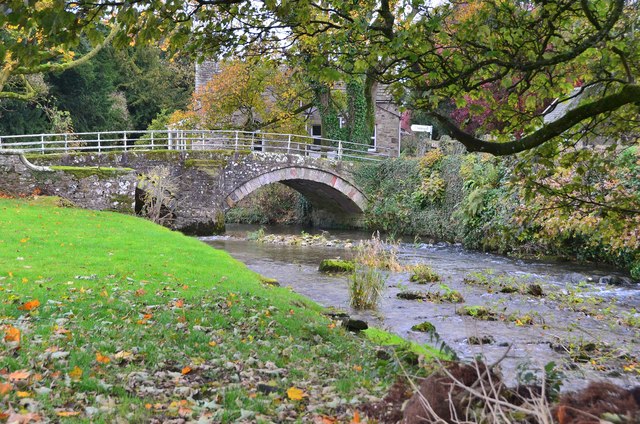 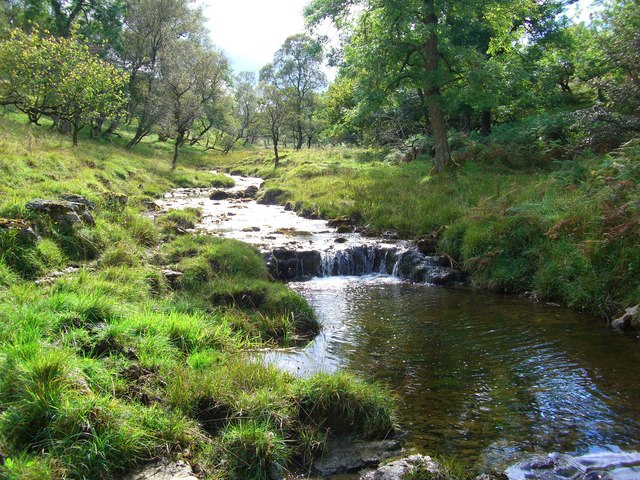 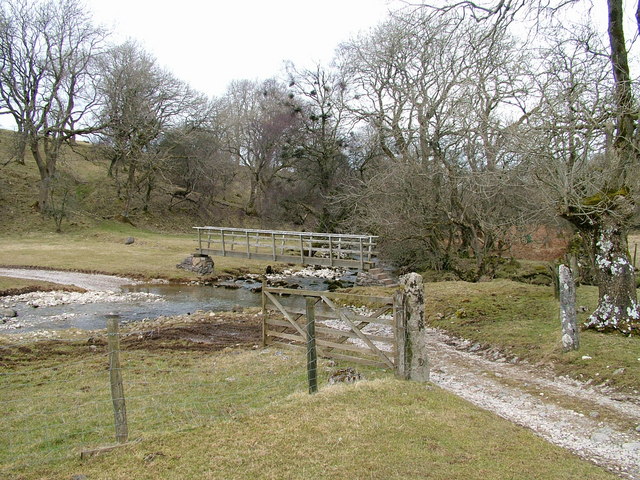 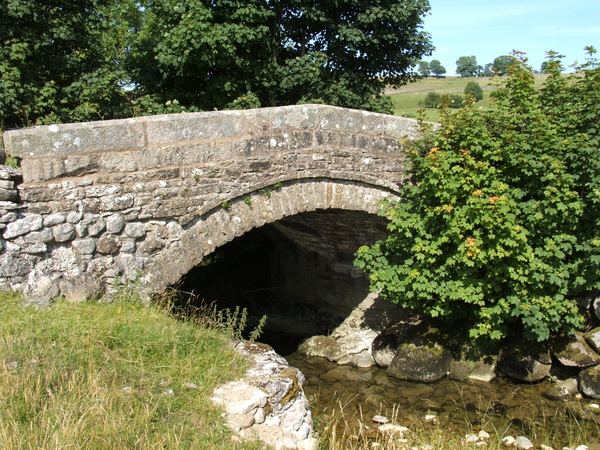 Stepping stones and footbridge over the River Lyvennet

The Lyvennet river in full flow