KILLINGWORTH is a parish, with a station on the Newcastle and Morpeth section of the North Eastern railway, 5½ miles north-by-east from Newcastle, in the Tyneside division of the county, east division of Castle ward, Castle West petty sessional division, union and county court district of Tynemouth, rural deanery of Bedlington, archdeaconry of Northumberland and diocese of Newcastle. Killingworth was formed into an ecclesiastical parish, May 19, 1865, from the parish of Long Benton, and comprises for such purposes the villages of Killingworth, Killingworth Colliery, Dudley, Benton Square, Annitsford, Palmersville, and part of West Moor and Hazlerigge; while for civil purposes are added Weetslade, Wide Open, Seaton Burn and Burradon. The church of St. John the Evangelist, erected at a cost of £2,300, and consecrated in 1869, is an edifice of stone in the French Gothic style, consisting of chancel, nave and south aisle: there are 375 sittings. The register dates from the year 1870. The living is a vicarage, average tithe rent-charge £17, gross yearly value £302, including 9 acres of glebe, with residence, in the gift of the vicar of Benton, and held since 1890 by the Rev. Edward Barry Hicks B.A. of Trinity College, Dublin. There are Primitive, New Connexion Methodist and Wesleyan chapels here. This place was the scene of the early labours of George Stephenson F.R.S. the distinguished engineer and founder of the English railway system, who for some time was brakesman at Killingworth colliery: it was here he made his first improvements in steam-engines; and a sundial, a relic of his early ingenuity, is still fixed in front of the house in which he lived while at Killingworth. The Earl of Carlisle is lord of the manor; the principal landowners are the Duke of Northumberland K.G., P.C. Messrs. Pugh and White, Nathaniel Killingworth Punshon esq. C. E. Straker esq. Charles Francis Snowball esq. of Seaton Burn and Captain Atkinson. The soil is strong clay; subsoil, clay. The area of the parish is 2,345 acres; rateable value, £5,350; the population of the ecclesiastical parish in 1891 was 5,585.

Benton Square Board School (mixed), under Long Benton School Board, erected in 1878, for 335 children; average attendance, 260. 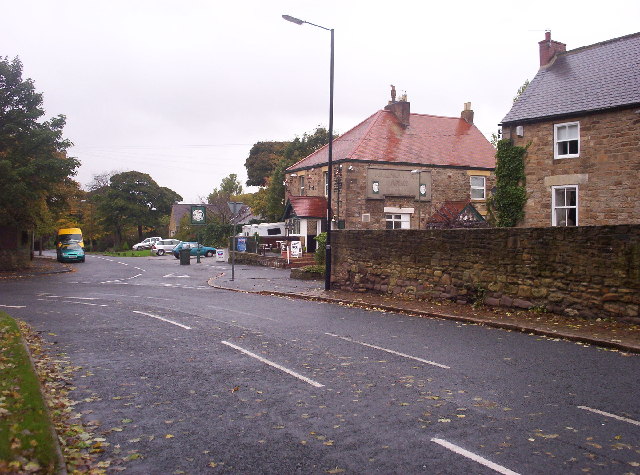 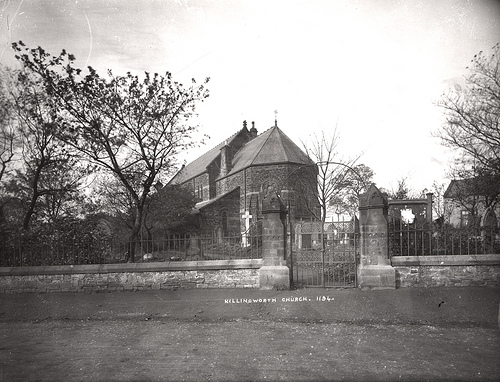 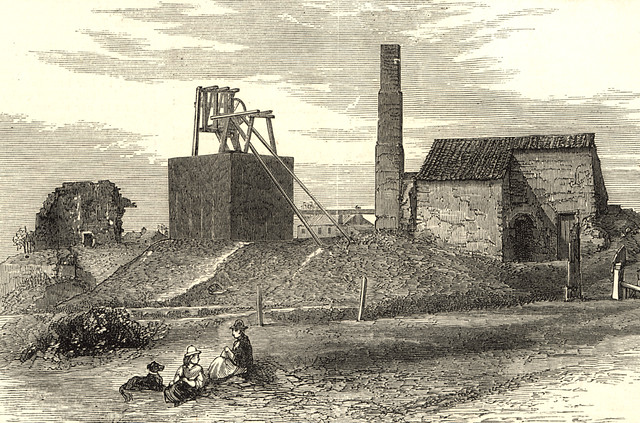