KELLOE (St. Helen), a parish, partly in the union of Durham, and partly in that of Easington, S. division of Easington ward, N. division of the county of Durham, 7½ miles (S.E. by E.) from Durham; comprising the townships of Cassop, Coxhoe, Kelloe, Quarrington, Thornley, and Wingate; and containing 11,223 inhabitants, of whom 156 are in Kelloe township. The manor of Kelloe, which is situated near the road from Stockton to Durham, and comprises about 1,500 acres, appears to have given name to the family of Kelloe or Kellaw, of whom Richard de Kellaw, a native of the parish, was Bishop of Durham in 1311. It passed from the Kellaw family to that of Forcer, who eventually sold it to John Tempest, Esq., by whom it was devised to his nephew, Sir Henry Vane Tempest, Bart.; the manor is now in the possession of the baronet's only daughter, and heiress, Lady Frances Vane, Marchioness of Londonderry. The parish is about 7 miles in length, nearly of equal breadth, and includes an area of 24,000 acres. The soil, generally thin and sterile, rests on a stratum of magnesian limestone, which, in the lands of Raceby, near the southern boundary of the parish, is in a state of purity, entirely free from those qualities which, in many parts, render it unfit for agricultural use; very extensive quarries are in operation. Coal of excellent quality is found in every part, and since the successful establishment of the Thornley colliery, not less than twelve mines have been opened in the various townships, all of which are in active operation; about 500,000 tons of coal being annually raised, and conveyed by railway to Hartlepool and Stockton, whence they are shipped for the London market. The village of Kelloe, about half a mile to the east of the church, contains a few neatly-built houses, and is well inhabited; the small hamlet of Church Kelloe contains only the church, the vicarage-house, and one or two other houses. Since the opening of the coalmines, the population has increased from 663 to more than 11,000 persons; and in the several townships, numerous villages, inhabited by the miners, have arisen, in the immediate vicinities of the works.

The living is a vicarage, valued in the king's books at £20, and in the patronage of the Bishop of Durham; the impropriation belongs to Sherburn Hospital, to the master and brethren of which the church was given by Bishop Pudsey, in the 12th century. The vicarial tithes have been commuted for about £120, and the glebe comprises 220 acres: several parcels of land intermixed with it, are claimed by the hospital. The church, situated in a valley, is an ancient structure chiefly in the early English style of architecture, with a square tower; portions of the edifice are in the decorated English style: on the north side is a projection called the Thornley porch, or Pity porch. The vicarage-house, to the north of the churchyard, is a handsome substantial residence. Churches, to which districts are assigned, have been erected at Thornley and Wingate-Grange. There are places of worship for Wesleyans. 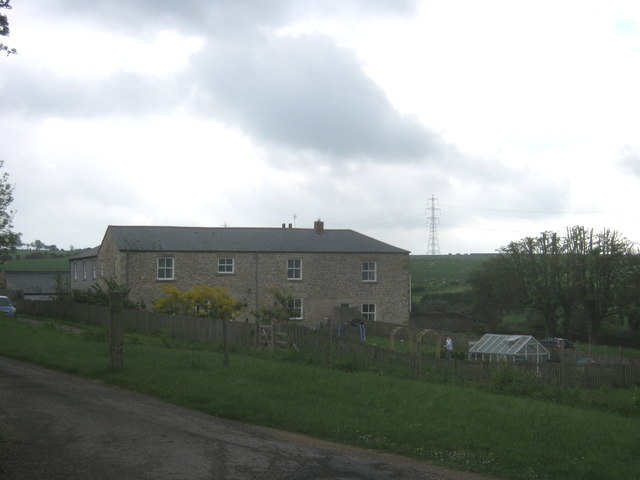 Quarrington Township, 1848
- QUARRINGTON, a township, in the parish of Kelloe, S. division of Easington ward, union, and N. division of the county of Durham, 4&frac12; miles (S.E.) from Durham; containing 732 inhabitants. ... 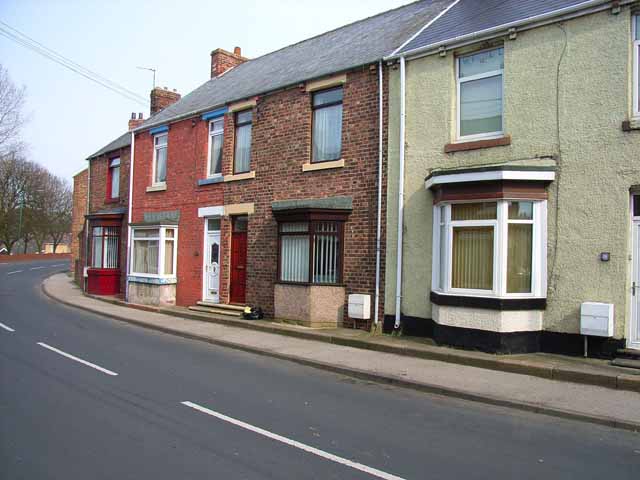 Coxhoe
- Overview About Coxhoe Map Street View COXHOE, a township, in the parish of Kelloe, S. division of Easington ward, union, and N. division of the county, of Durham, 5&frac12; miles ... 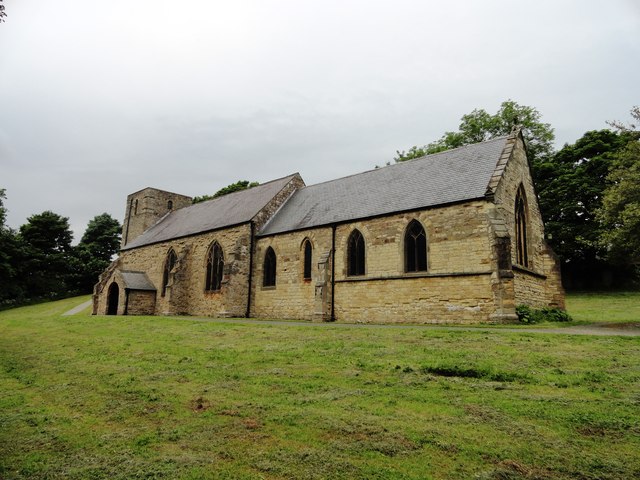 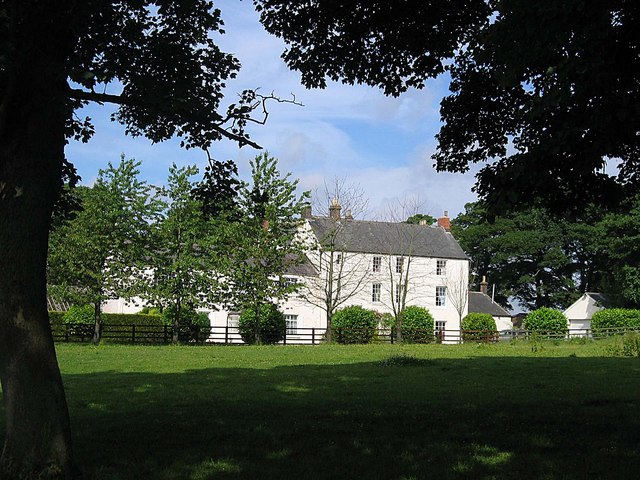 Quarrington Township, 1848
- QUARRINGTON, a township, in the parish of Kelloe, S. division of Easington ward, union, and N. division of the county of Durham, 4&frac12; miles (S.E.) from Durham; containing 732 inhabitants. ...

Coxhoe
- Overview About Coxhoe Map Street View COXHOE, a township, in the parish of Kelloe, S. division of Easington ward, union, and N. division of the county, of Durham, 5&frac12; miles ...