Ireby is a village in the Allerdale district of Cumbria, located by the River Ellen and about 6 miles south of Wigton. It is part of the Civil Parish of Ireby and Uldale. Historically Ireby was a small market town, granted a market charter in 1237, and togeher with High Ireby, part of the ancient Parish of Ireby in the old county of Cumberland.

Ireby is a village in Cumbria, England, with a population of around 180. Historically it was in the county of Cumberland, since 1974 it has been in Cumbria.

It was granted a market charter in 1237.

Ireby has two village halls, the main "Globe Hall" and the smaller WI Hall. The village pub, now closed, was a haunt of John Peel. Ireby has a music festival attracting a wide range of popular musicians and capacity audiences. In 2010 the Festival had Kate Rusby playing amongst others and all the tickets were sold weeks before the event. A large marquee extends the venues which are all around the village - the two halls, St. James's Church and The Lion.

It is located above the River Ellen, just outside the Lake District National Park, in the area locally called Back o'Skiddaw, with views to the Caldbeck Fells. The nearest towns are Wigton, away, and Cockermouth and Keswick, both away.

For Local Government purposes it is in the Boltons Ward of Allerdale Borough Council and the Bothel and Wharrels Ward of Cumbria County Council. 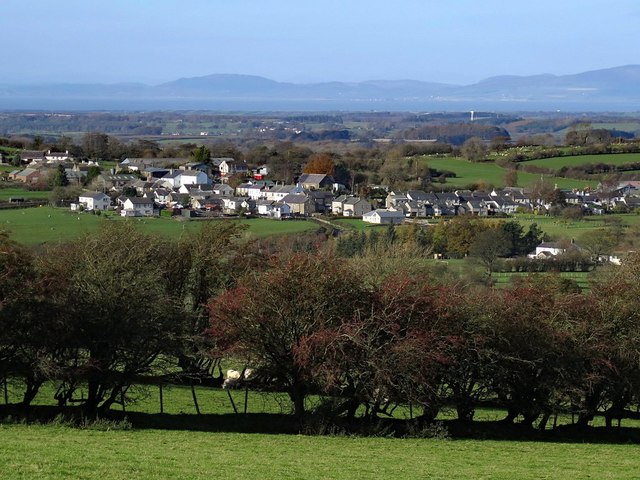 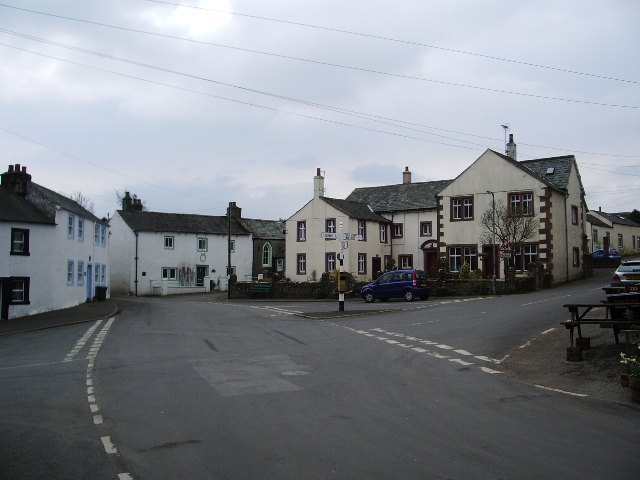 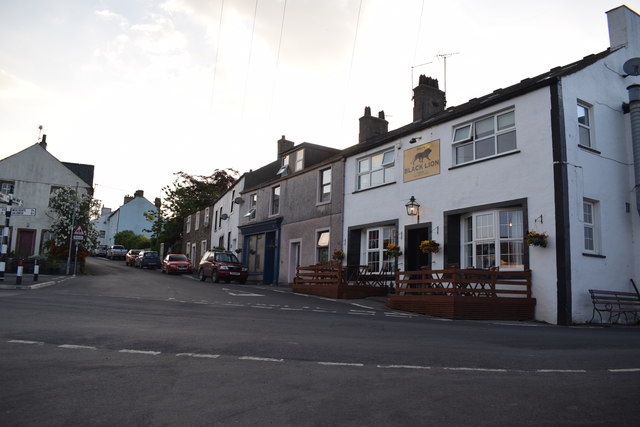 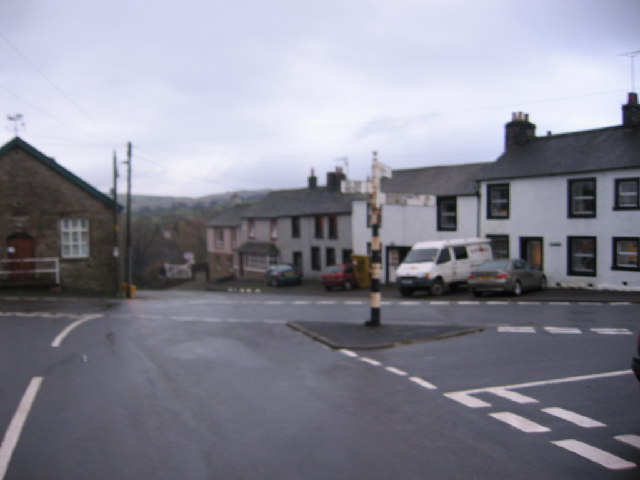