Hutton Henry is a village in County Durham, located about 5 miles north-west of Hartlepool and 1 mile east of Station Town. In the village are Hutton Henry C. of E. Primary School, St Francis Village Hall and the Plough Inn. The village forms part of the Civil Parish of Hutton Henry. Historically, Hutton Henry was a township in the ancient Parish of Monk Hesleton. The 'Henry' part of the place name was added in the 14th century, when the Lord of the Manor was Henry de Eshe, and distinguished it from Hutton Magna, also in County Durham.

HUTTON-HENRY, a township, in the parish of Monk-Hesleton, union of Easington, S. division of Easington ward, N. division of the county of Durham, 1½ mile (S.) from Castle-Eden, and 12 (N. by W.) from Stockton-on-Tees; containing 287 inhabitants. It comprises about 1,900 acres of arable and pasture, with about 100 acres of wood; the soil, in some parts a strong clay loam, is generally poor moory land, but capable of much improvement. The scenery embraces fine sea-views, and the air is very salubrious. Limestone is quarried; and at Hart Bushes, Messrs. Metcalfe, Wilson, Seame, and Co., opened a deep shaft for a coalmine in 1843: the produce is shipped at Hartlepool. The village stands on rising ground in the centre of the township, and the Stockton and Sunderland road passes on the east. The vicarial tithes have been commuted for £232. 18. 1., of which £162. 18. are payable to the vicar of the parish, and £70 to the vicar of Hart. There is a place of worship for Roman Catholics, built in 1824, by the Rev. Thomas Augustin Slater.

Hutton Henry is a village in County Durham, in England. The population of the parish at the 2011 census was 1,565. It is situated to the west of Hartlepool, near the villages of Wingate and Station Town.

In ca. 1050 the village was known as Hoton. Henry de Essh held it in the 14th century, providing the second part of the name. During the 19th century it was a mining village, as were the nearby villages of Wingate and Station Town. Its population increased from 156 in 1801 to 3,151 in 1891 due to the opening of collieries. Hutton Henry colliery was operational between 1876 and 1897 and was owned by Hutton Henry Coal Co. Ltd. In 1894 its average output was about 190,000 tons per annum, and it was said to employ 1,000 men and boys.. 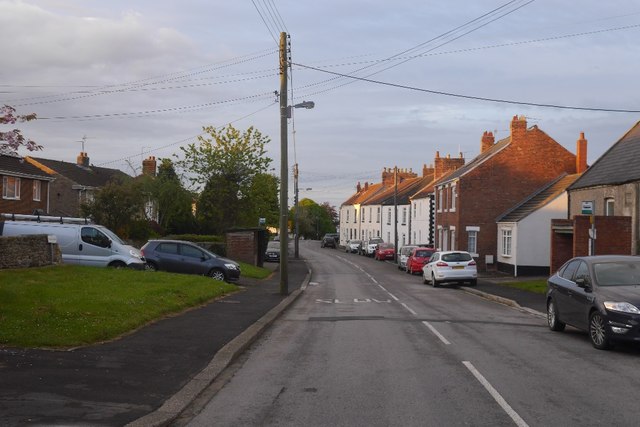 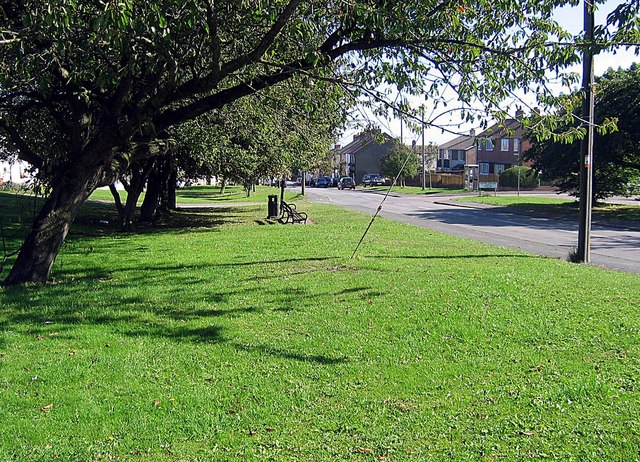 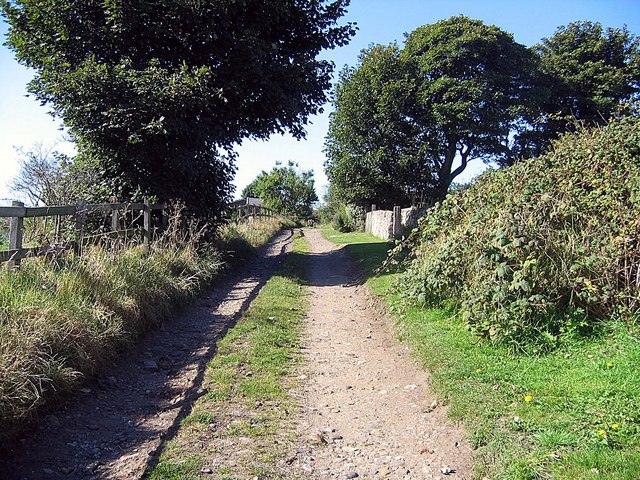 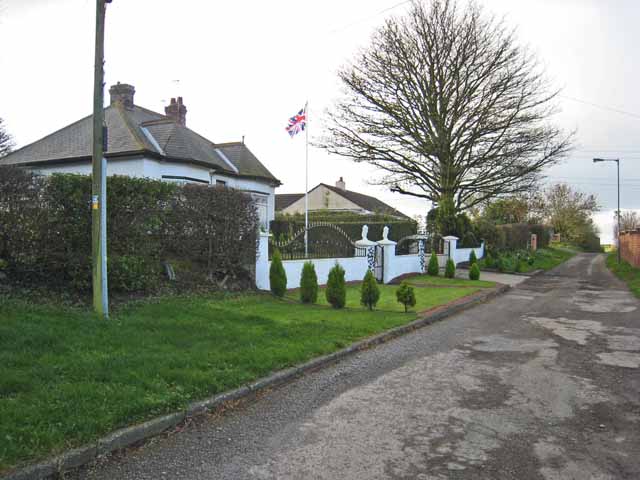 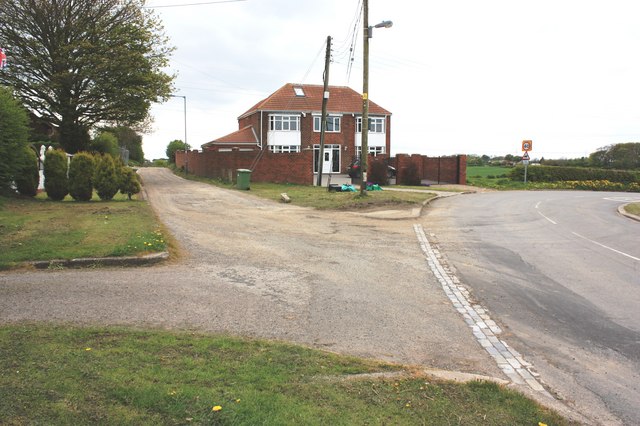 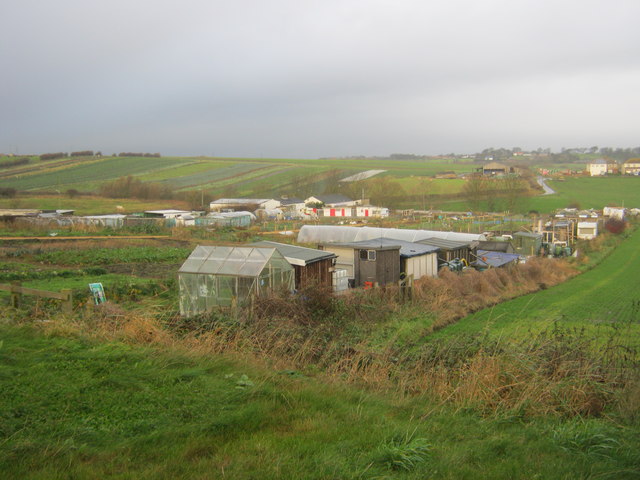