The fortified towerhouse in Longhorsley was built by the Horsley family in the 16th century at a time when there were frequent boarder raids and hostilities with Scotland. The tower passed to the Widdrington family c1685 and a north wing was added during the mid 17th century. In c1763 the tower went into the possesion of the Riddell familiy who converted the top floor into a Roman Catholic chapel, which remained in use until the Catholic Church of St.Thomas of Canterbury was built in the village in 1841.[1] The tower is a private residence and is a Grade 2* Listed building on the National Heritage List for England. 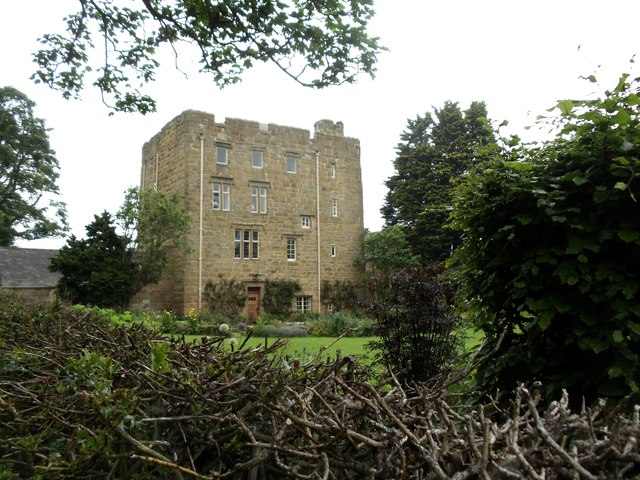 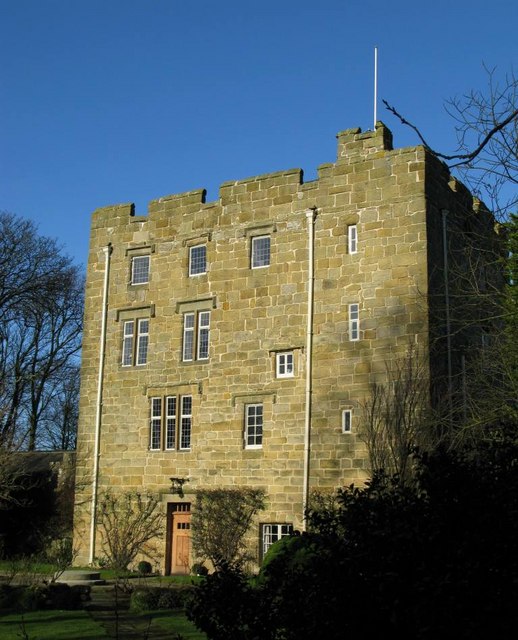 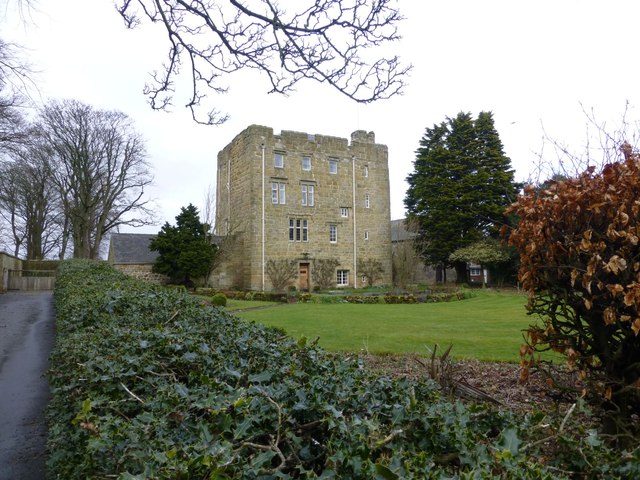