High Sweden Bridge is a 17th century packhorse bridge over Scandale Beck, located just over 1 mile north of Ambleside. A road named Sweden Bridge Lane leads north from the town up to the bridge. High Sweden Bridge is Grade II listed on the National Heritage List for England. The bridge was on the route which was once the main link between Ambleside and Patterdale, before the construction of the Kirkstone Pass. Low Sweden Bridge is located just under a mile to the south-south-west. The origin of the name is not known for sure, but is thought to derive from the Middle English word "swidden" / old Norse word "svithinn", meaning an area of land cleared for cultivation by slashing and burning the existing vegetation - rather than referring to the county of Sweden! 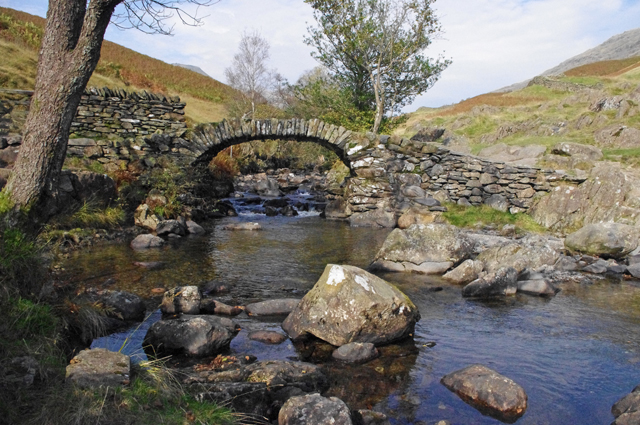 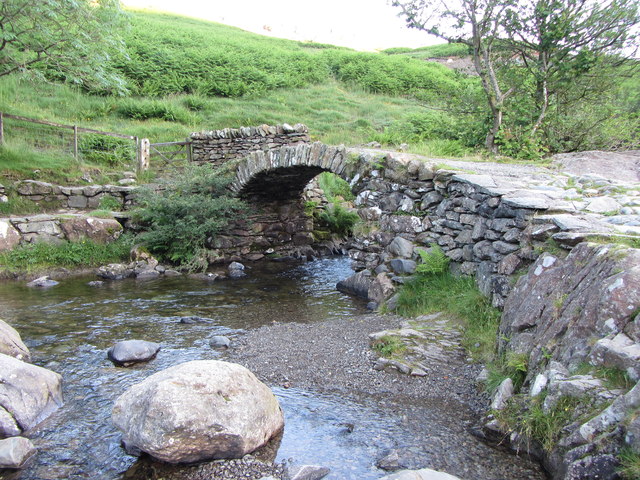 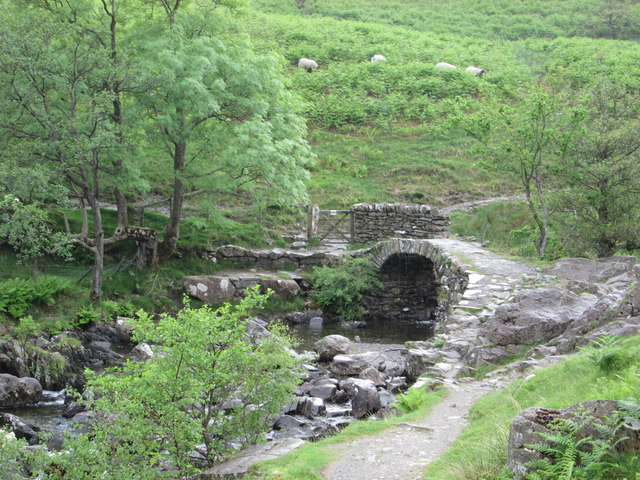 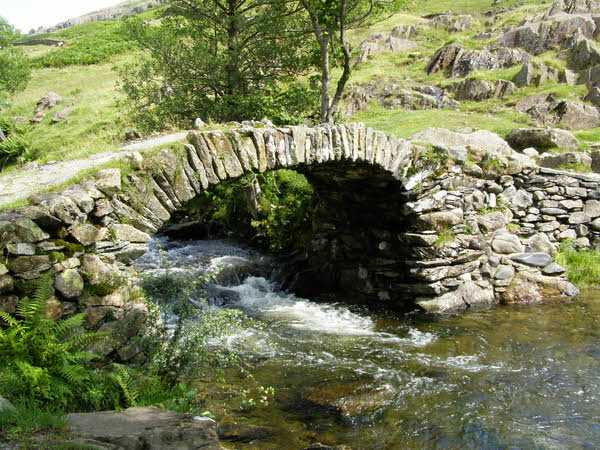 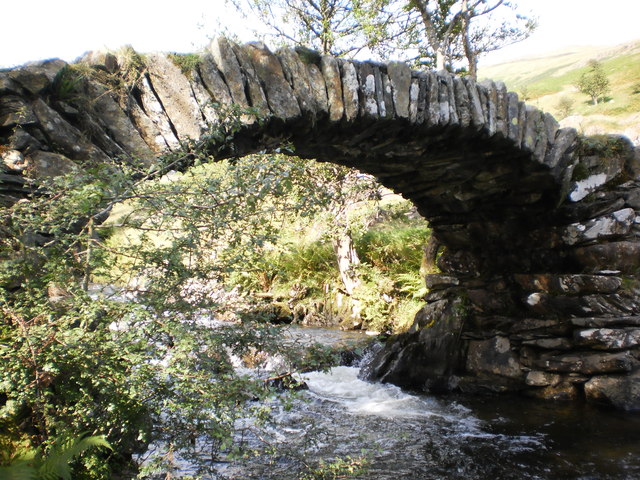 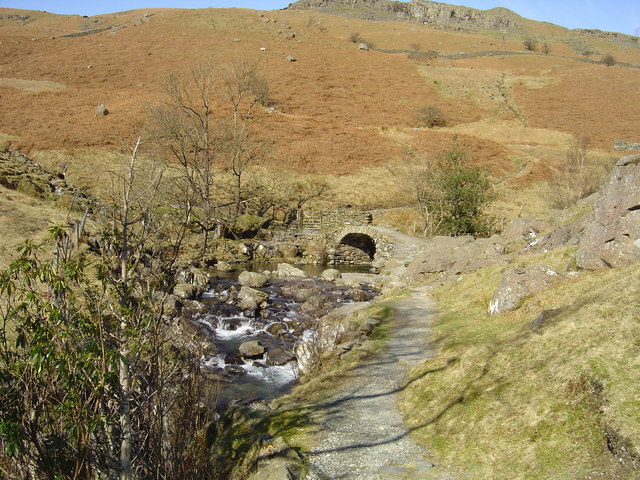