Patterdale is a village in the Eden District of Cumbria, situated near the southern edge of Ullswater. It is located about 7 miles south-west of Pooley Bridge and 8 miles north of Ambleside. The name Patterdale is believed to derive from St Patrick's Dale; local tradition says that St. Patrick came to the dale in the early 5th century, and was subsequently named after him.

Patterdale (Saint Patrick's Dale) is a small village and civil parish in the eastern part of the English Lake District in the Eden District of Cumbria, in the traditional county of Westmorland, and the long valley in which they are found, also called the Ullswater Valley.

The village is the start point for a number of popular hill-walks, most notably the Striding Edge path up to Helvellyn. Other fells that can be reached from the valley include Place Fell, High Street, Glenridding Dodd, most of the peaks in the Helvellyn range, Fairfield and St Sunday Crag, and Red Screes and Stony Cove Pike at the very end of the valley, standing either side of the Kirkstone Pass which is the road to Ambleside.

Further up the valley to the north is the lake of Ullswater with Gowbarrow Fell and Hallin Fell overlooking it. The only tarn in the valley is Brothers Water, one of the first places in the Lakes to be acquired by the National Trust. The only other village in the valley is Glenridding. Patterdale village has a youth hostel, a church, a primary school and a hotel. In summer it can get quite busy, but not so much as Glenridding. Patterdale is considered to be a walkers' valley, and in fact Alfred Wainwright stated that it was his favourite valley in the Lake District as it is relatively undisturbed by tourism.

Alongside Glenridding, Patterdale was also badly affected by Storm Desmond in December 2015.

From 1894 to 1934, the parish was part of the West Ward Rural District, then was transferred to the newly created Lakes Urban District, finally becoming part of Eden District in 1974, under the Local Government Act 1972.

The parish was once an outlying part of Barton, which is about from Patterdale. 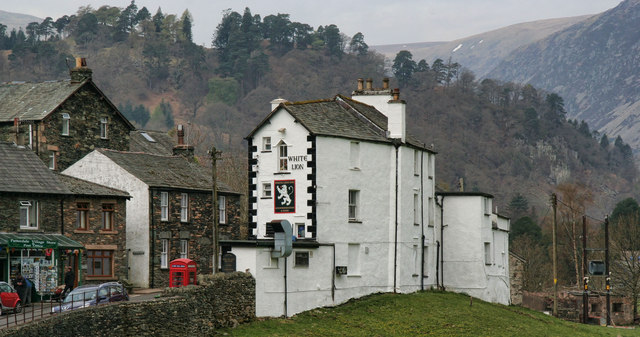 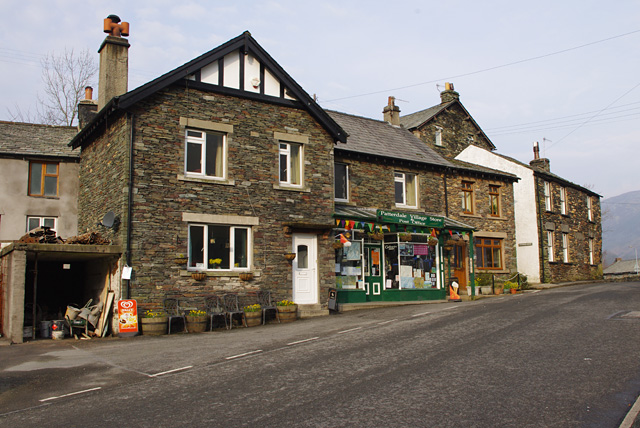 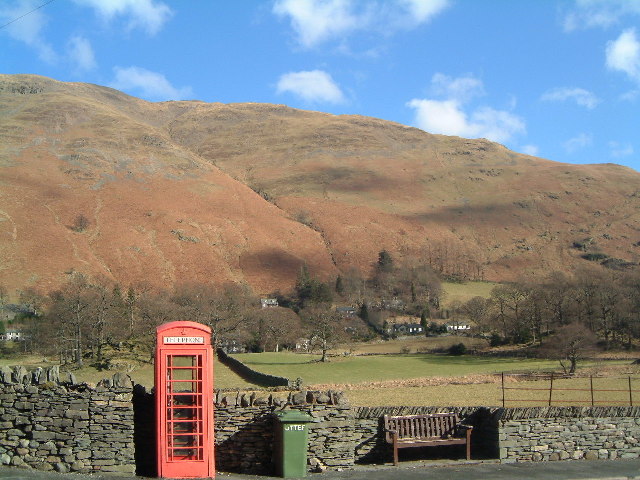 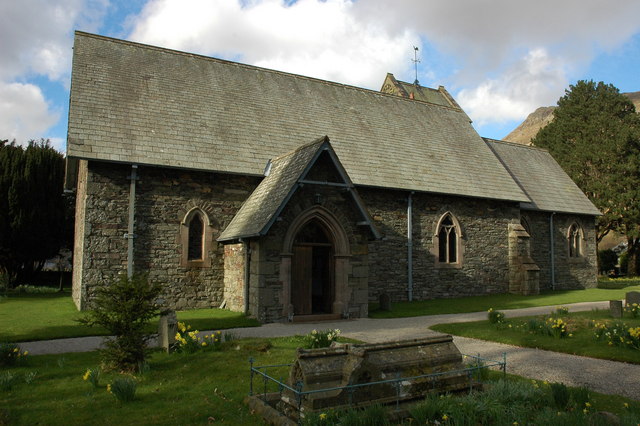 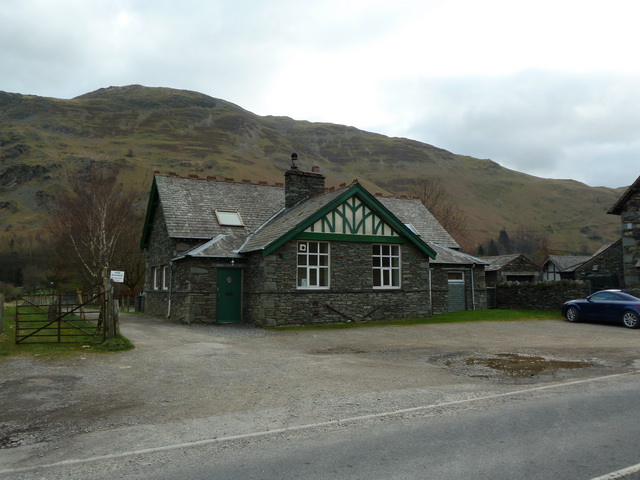 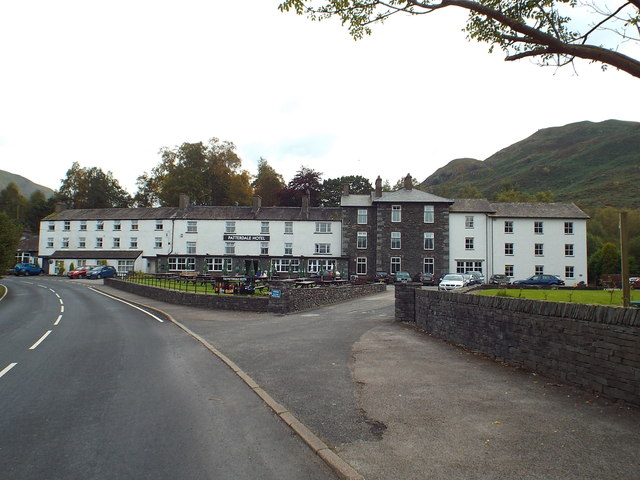 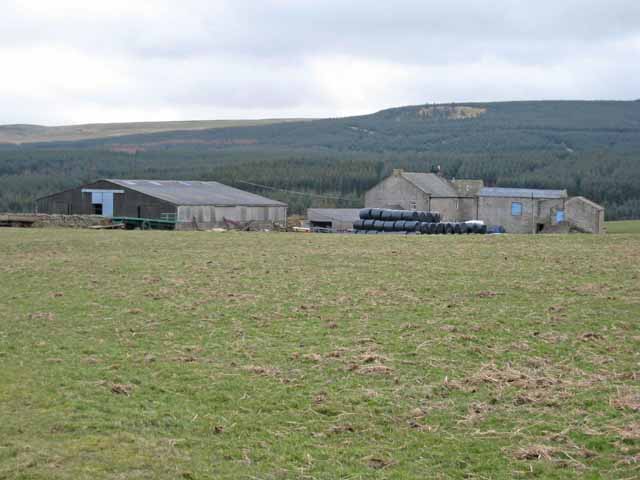