There is a station of the Tyne & Wear Metro at Hebburn, located on Station Road. There was a railway station at this location (c.1872), on the Newcastle and South Shields Branch of the North Eastern Railway. The station was closed for conversion to Metro in June 1981 and was opened in March 1984. Rail freight trains still pass through the station occasionally.

Hebburn Metro station is a station on the Tyne and Wear Metro, in South Tyneside, England. It is on the system's Yellow line, but was originally on the Green line before services to South Shields and South Hylton were swapped over.

The station is built on the site of a previous BR station, opened in 1872, and has staggered platforms, either side of a road overbridge. This section of line is single track, but there is a long passing loop here. On the north-west side, is a single-track Network Rail freight line, now used only by oil trains to Jarrow oil terminal; this also had a passing loop when built.

The road overbridge still has located on it 1970s BR notices warning people not to trespass on the railway, as well as signs on the Metro platforms. The BR ones were retained due to the freight only line being present. 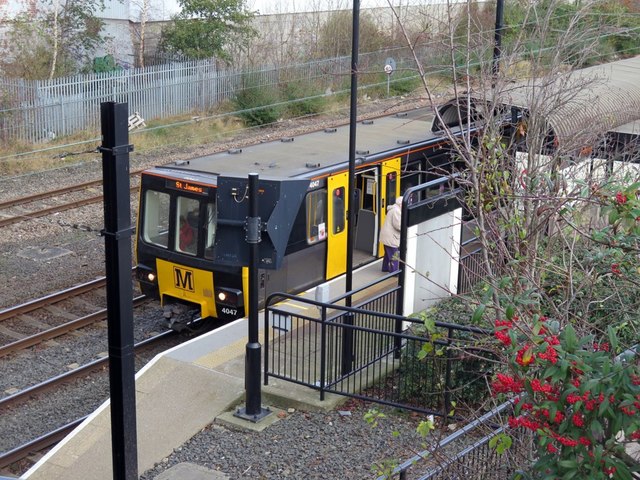 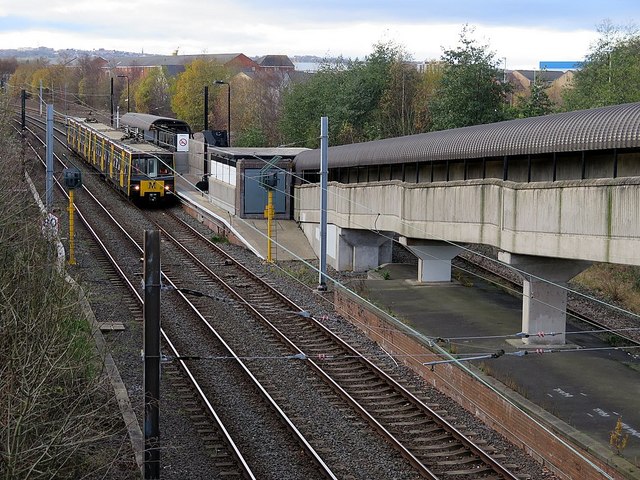 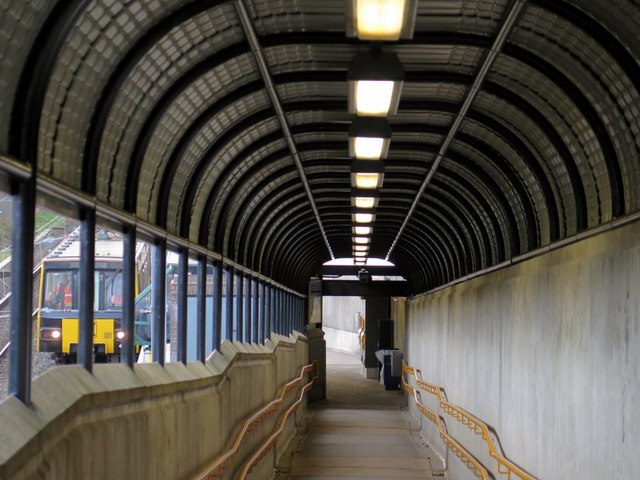 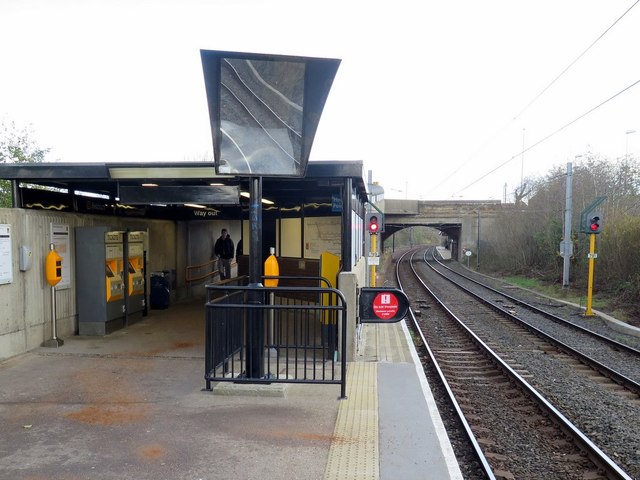 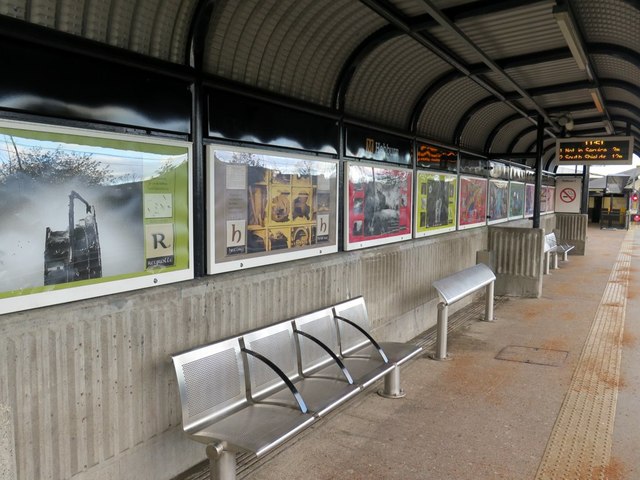 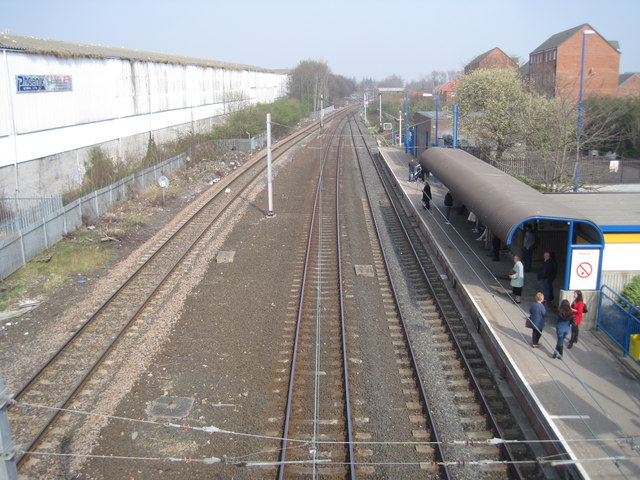 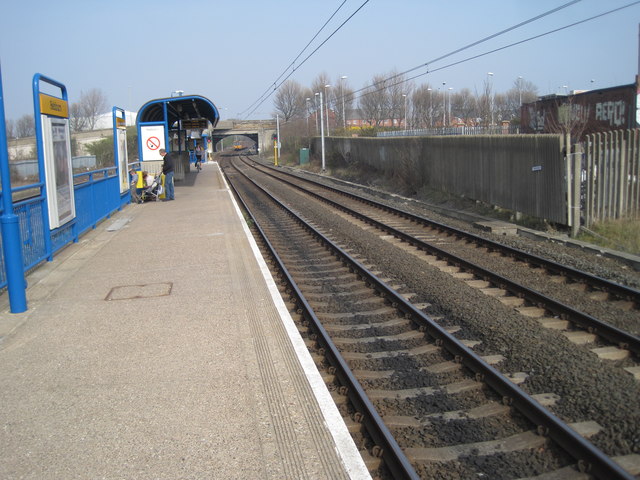 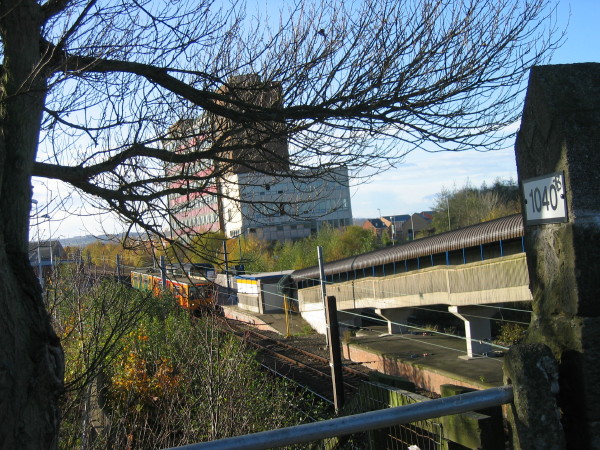 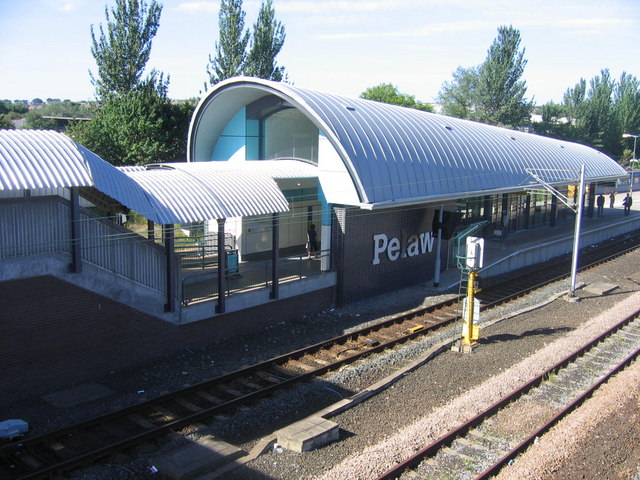 Tyne and Wear HER(2515): Hebburn, Hebburn Station
- "Hebburn Station, on the North Eastern Railway, Newcastle and South Shields Branch (HER ref. 2509), was built after 1855."

Tyne and Wear HER(2515): Hebburn, Hebburn Station
- "Hebburn Station, on the North Eastern Railway, Newcastle and South Shields Branch (HER ref. 2509), was built after 1855."