Hayton is a small village and civil parish in Cumbria, England, roughly 8 miles (13 km) east of Carlisle, and 10 miles (16 km) from the England/Scotland border. The population of the parish taken at the 2011 census was 2,222.

The place name Hayton means hay farm and refers to the former farming in the area. There is a separate settlement named Hayton within Cumbria near Aspatria. St. Mary Magdalene Church was built in 1780. In the church are a number of memorials to the Graham family of Edmond Castle. Edmond Castle, a mile from the village, is thought to date from earlier than the 17th century. The nearby Toppin Castle farmhouse is a nineteenth-century imitation tower house.

An electoral ward in the same name exists. The population of this ward taken at the 2011 Census was 2,064. 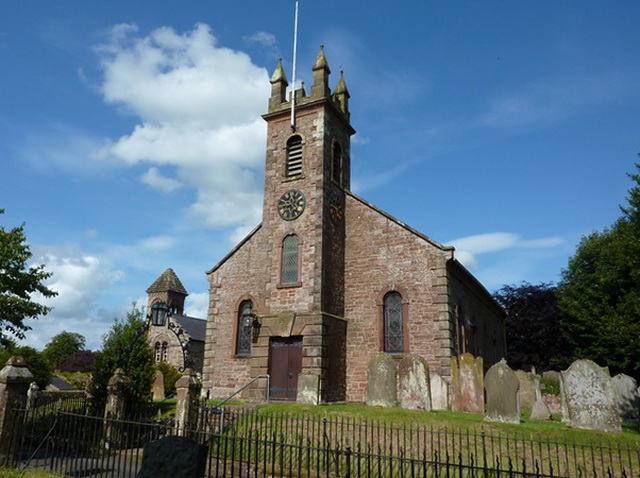 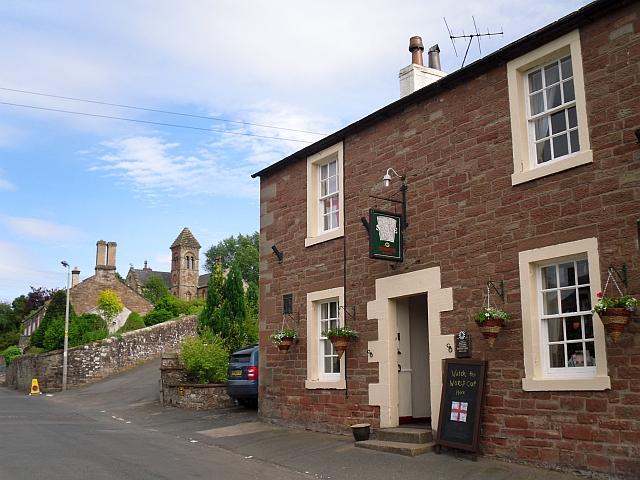 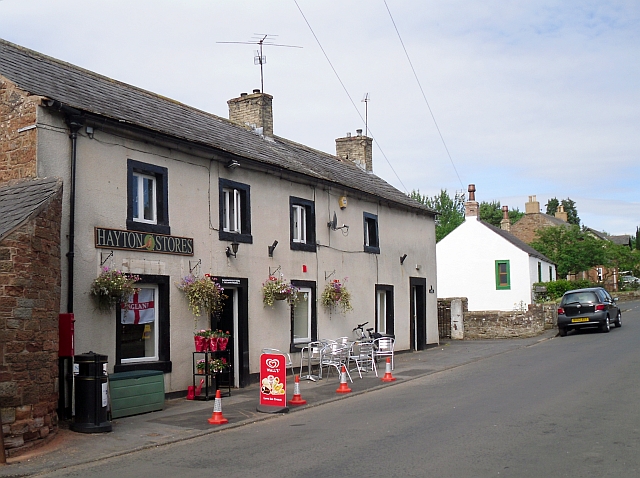 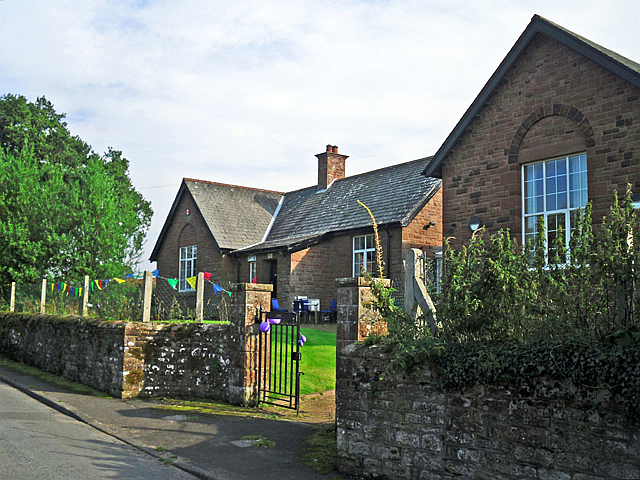