Carlisle Historic Buildings and Monuments in Carlisle Grade I Listed 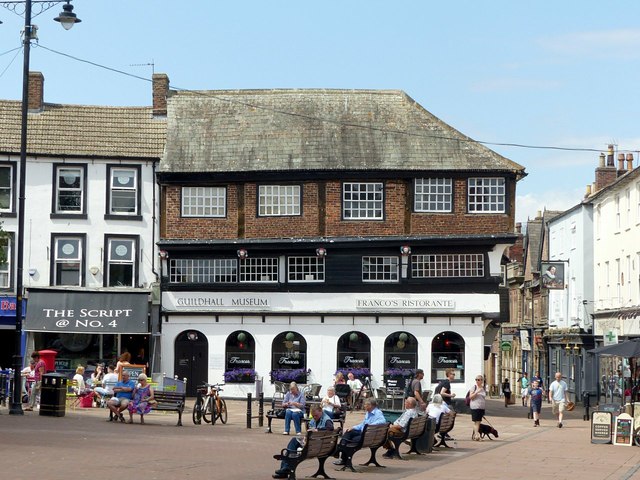 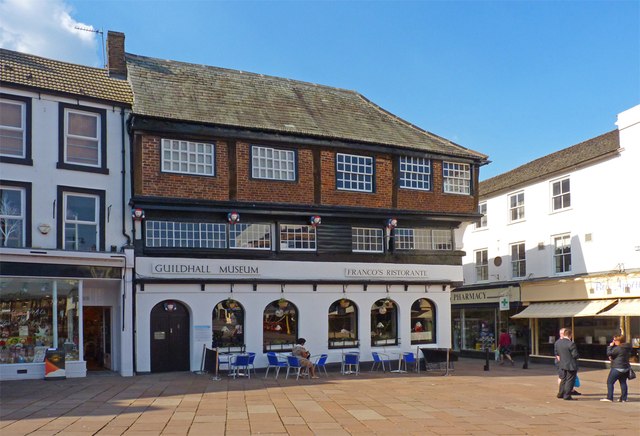 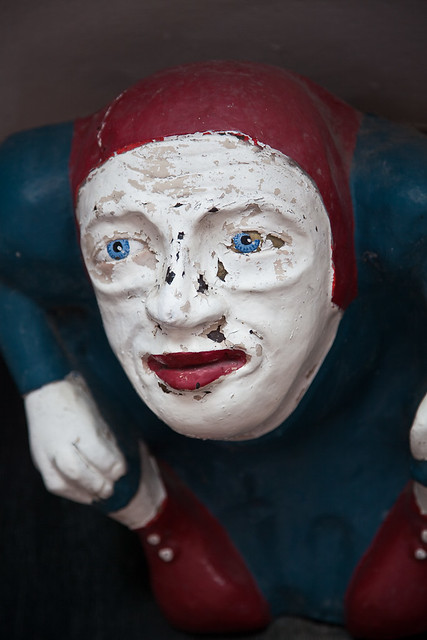