Gosforth Park is a park north of Gosforth in the city of Newcastle upon Tyne, England. It houses Newcastle Racecourse, a Marriott hotel, two golf courses, a garden centre and a football centre. It is also home to Gosforth Park Nature Reserve, a private SSSI managed by the Natural History Society of Northumbria, consisting of a lake and woodland.

The park was laid out by Charles Brandling (1733–1802), a wealthy coal-mine owner and local politician, to adorn his new mansion, Gosforth House (now Brandling House, the racecourse hospitality and conference centre), built 1755–64.

Up to the 1950s tramcars came into the park on race days through a special gate from what was then the A1 Great North Road.

The Gosforth Park Hotel, now in the Marriott chain, was originally built in 1965 and opened by the Duke of Northumberland, and by 1986 was owned by Scottish & Newcastle and run by Thistle Hotels. 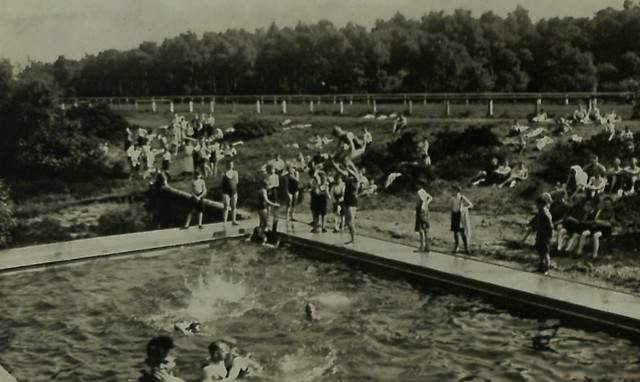 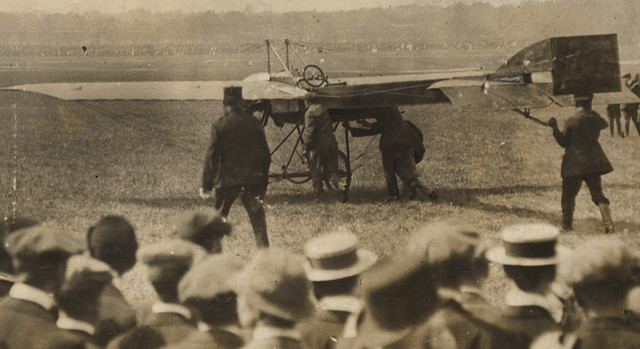 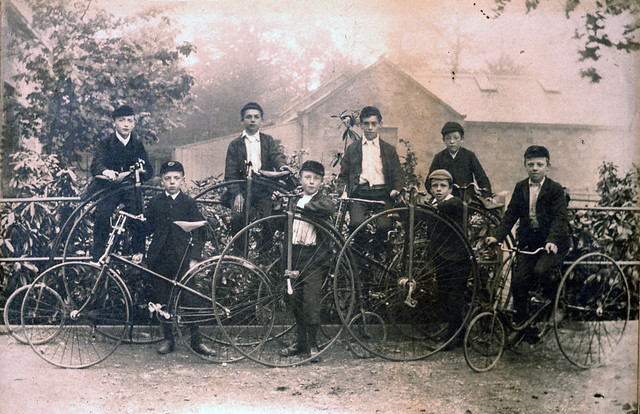 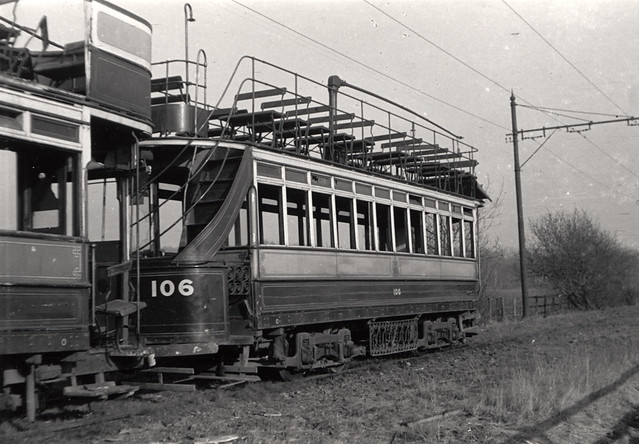 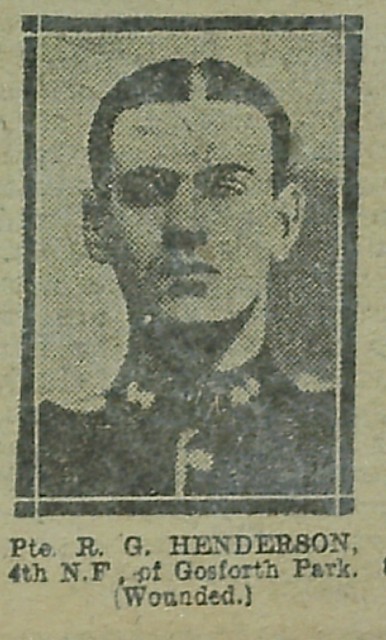