St John's Church in Gamblesby was built in 1868, designed in the 'Gothic Revival' style by C.J. Ferguson. It was originally built as a chapel-of-ease to the parish church in Addingham, prompted by the local growth of Methodism (a large Methodist chapel was built in Gamblesby in 1864, replacing an earlier smaller chapel). The church closed in 2002 and after a period of disuse was restored in 2010-11 and converted into a holiday let. The conversion was featured on the Channel 4 tv series 'The Restoration Man', first aired on the 19th of January 2012. The former church is Grade II listed on the National Heritage List for England.

St. John's Church was a Victorian parish Church of England church in the village of Gamblesby, Cumbria, England.

The Gothic Revival-style church, with tall spire, lancet windows and external buttresses, was built as a chapel-of-ease to the church at Addingham, in response to the local growth of Methodism, in 1868, on land granted by the Duke of Devonshire at the behest of its first vicar, the Reverend Brown. The construction cost £1075 19s 10d (£1075.99), raised through voluntary contributions.

Its geometrical and floral three light East apse, by John Scott was its only stained glass.

After being decommissioned, the grade II-listed building was converted into a private residence, in 2010–2011. The conversion featured in George Clarke's Channel 4 television series The Restoration Man.

Text from Wikipedia, available under the Creative Commons Attribution-ShareAlike License (accessed: 15/11/2019).
Visit the page: St. John's Church, Gamblesby for references and further details. You can contribute to this article on Wikipedia.
Gamblesby 1868 Former Church Historic Buildings and Monuments in Glassonby Civil Parish 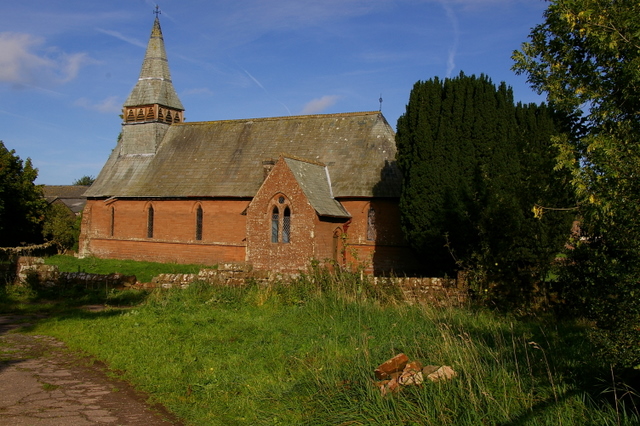 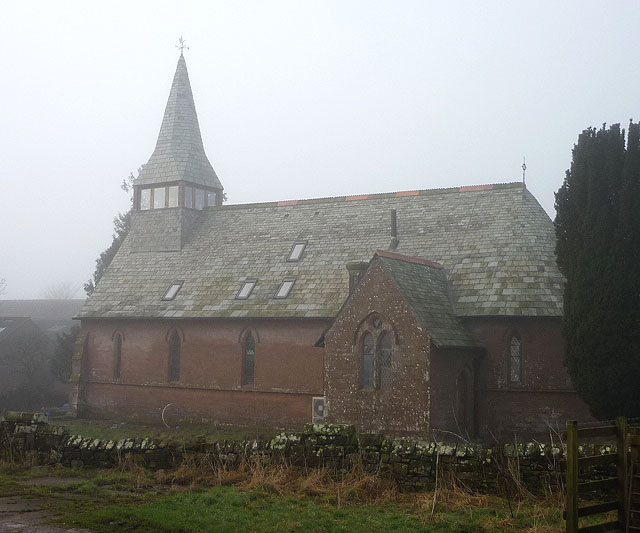 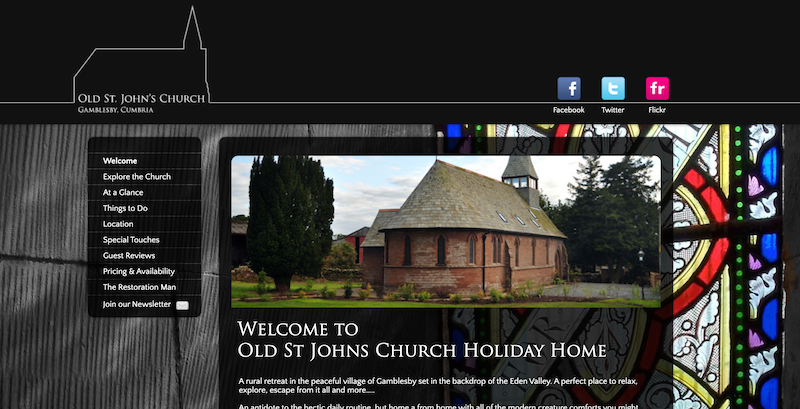