Exchange Square ia a street and public square in Middlesbrough, which was the site of the former Royal Exchange building. On the square is a statue of Henry Bolckow and several old keystones from the Royal Exchange, which was demolished in 1984/5 when the A66 road was being constructed. The Royal Exchange was built in 1868 to encourage trade. It was later used as offices by Dorman Long & Co. Ltd and following nationalisation, by the British Steel Corp. from 1946 until 1977.[1] 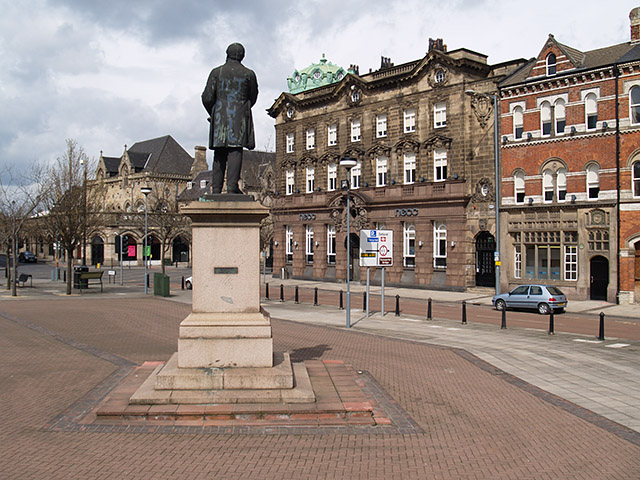 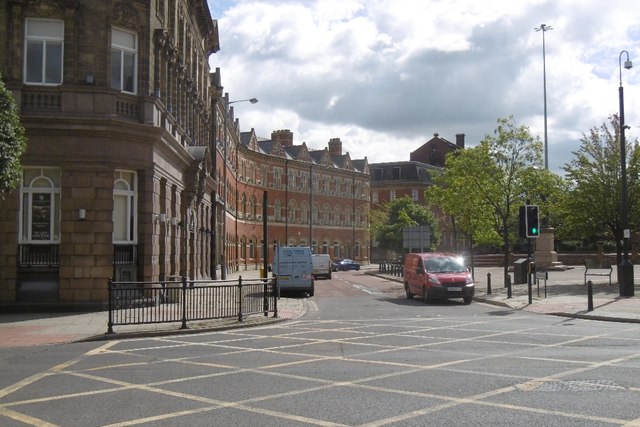 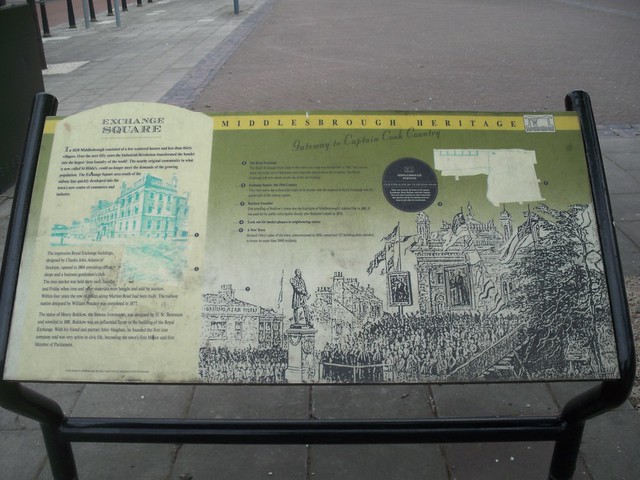 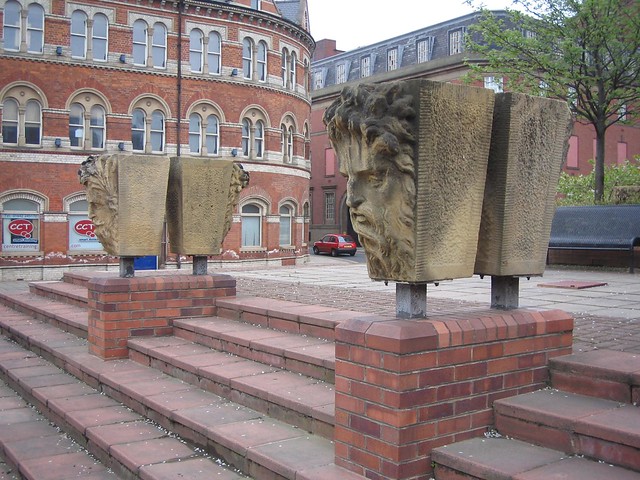 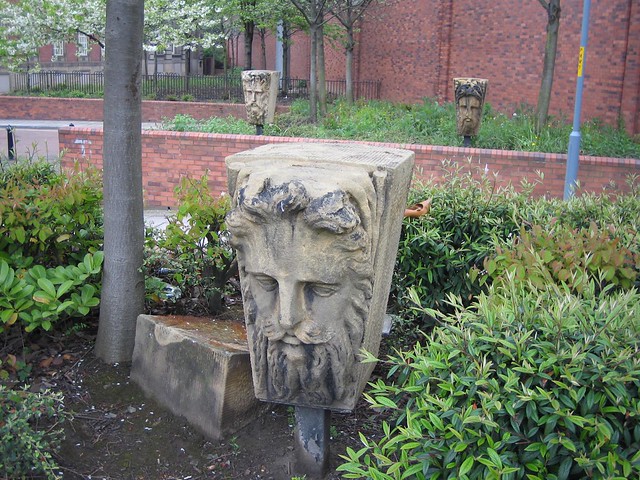 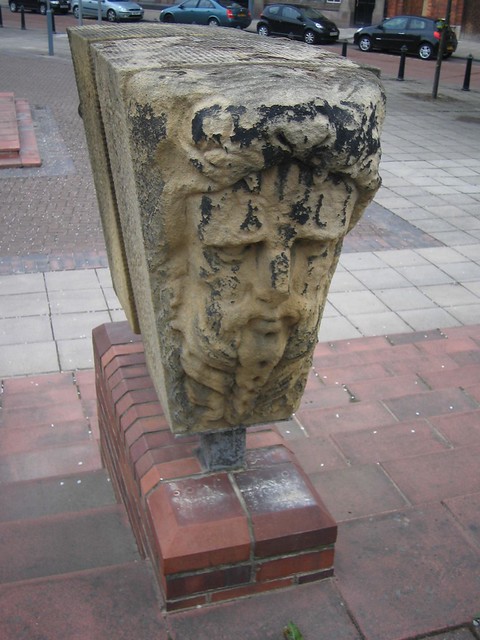 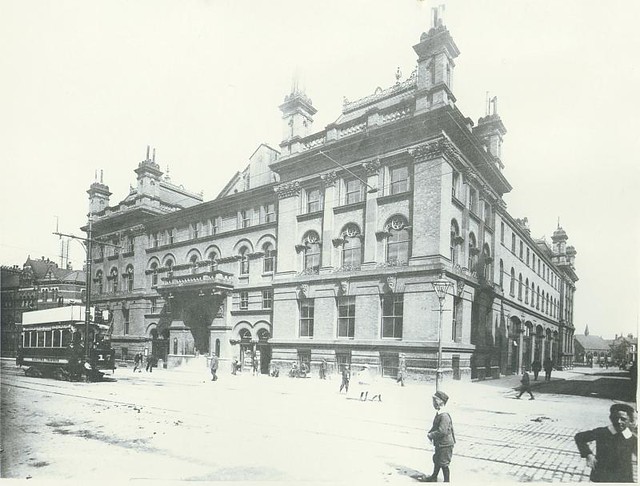