Escomb is a village on the River Wear about 1.5 miles (2.4 km) west of Bishop Auckland, County Durham, England. Escomb was a civil parish until 1960, when it and a number of other civil parishes in the area were dissolved.

Escomb Church was built in the 7th or 8th century AD when the area was part of the Anglian kingdom of Northumbria, and is regarded as "England's earliest complete church". The building includes long-and-short quoins characteristic of Anglo-Saxon architecture, and re-used Roman masonry from Binchester Roman Fort.

The church was used for regular parish worship until 1860 when a new parish church was completed elsewhere. The church was restored in 1875–80 by R.J. Johnson, and again in 1965 by Sir Albert Richardson.

The Bishop Auckland and Weardale Railway was opened between Shildon Junction and Crook in 1843 to extract coal from the area. It passes Escomb but its nearest stop was Etherley railway station, which had been opened by 1847. The line was worked initially by the Stockton and Darlington Railway, through which it became part of the North Eastern Railway in 1863.

W.C. Stobart & Co's Etherley Colliery was Escomb's major employer from the middle of the 19th century until the seams of its pits became exhausted in the 1920s. The 1851 Census recorded 1,293 inhabitants of Escomb, most of whom worked at the pit.

British Rail closed the Bishop Auckland and Weardale line to passenger traffic in 1965 and to freight traffic in 1993. The Weardale Railway reopened the section past Escomb and through Etherley shortly thereafter.

Many villagers and residents around Bishop Auckland and Durham visit The Saxon Inn for its history. JD Willis, the maintenance of The Saxon Inn Facebook and website says "It is a great place for your history information and to socialise with the villagers."

Escomb has a public house, the Saxon Inn, that was built in the 17th century.

The village has a primary school. 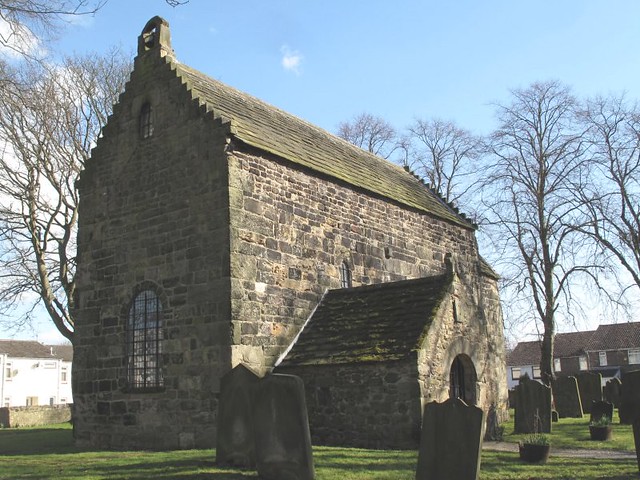 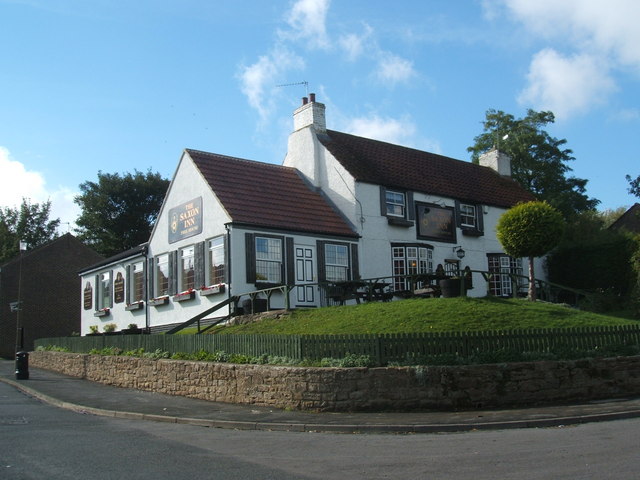